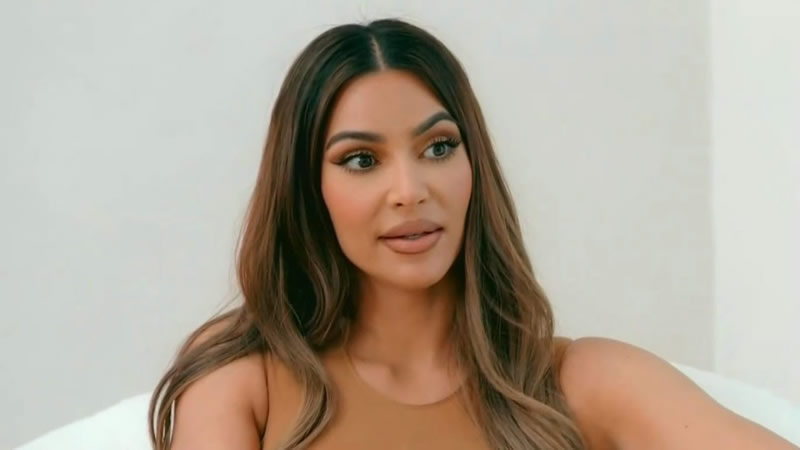 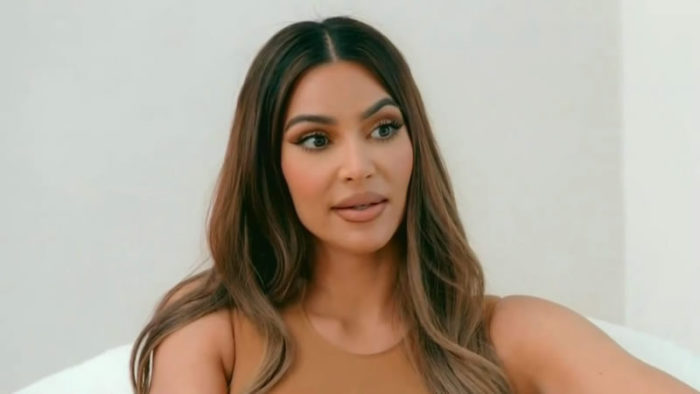 Kim Kardashian recently made an appearance on The Ellen DeGeneres Show, where she opened up about what the future holds for power couple, Kylie Jenner & Travis Scott! As seen below, Kim was wearing a continuation of her Met Gala outfit in all black in collaboration with Balenciaga.

The 40-year-old “Keeping Up With The Kardashian’s” star spoke to TV host Ellen about the family’s most recent pregnancy; Kylie Jenner‘s 2nd child with Travis Scott! While talking to Ellen about Kylie, Kim also revealed that she wants more kids in the future herself! However, given that her marriage with rapper Kanye West is over, that seems highly unlikely. Or, perhaps, Kim & Kanye will go the surrogate route again.

If you didn’t know- out of the famous family- Kim, Kylie, and Khloe Kardashian all welcomed daughters within weeks of each other back in 2018. Kim welcomed Chicago via a surrogate on January 15, Kylie gave birth to Stormi on February 1, and Khloe gave birth to True on April 12. The family says that they refer to the girls as “the triplets.”

Now that Kylie is pregnant, once again, Ellen asked Kim if any of the other Kardashian-Jenner family members plan on having kids now too. “So should Khloe jump in on that?” Ellen asked as Kim responded, “She should…We should try for another set of triplets.” “You’re not gonna have another baby,” Ellen then said to Kim, to which she merely laughed and shrugged.