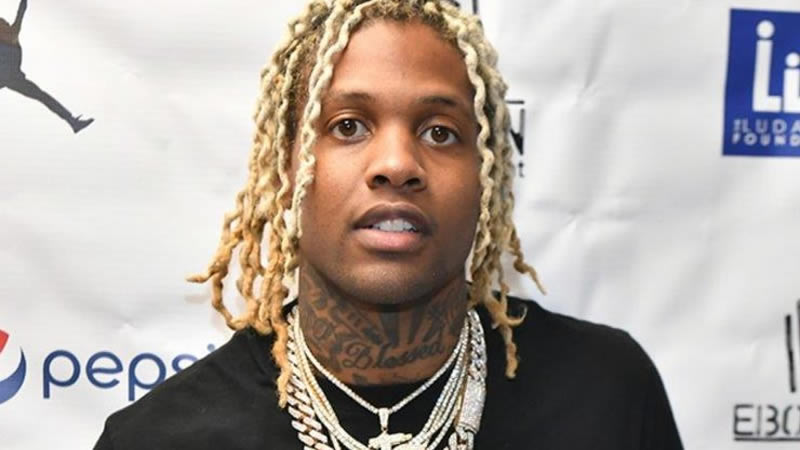 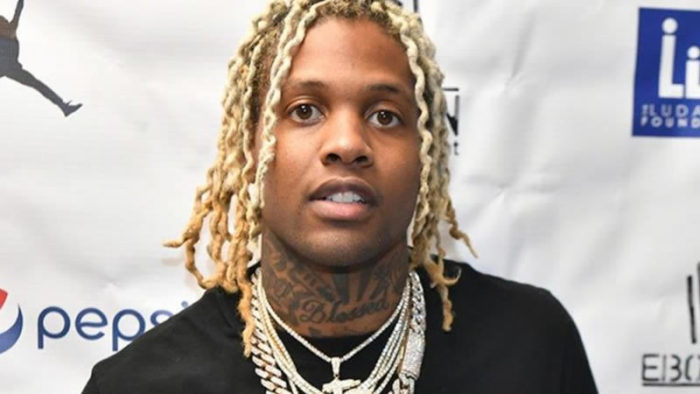 FBG Duck’s mother extended an olive brand to Lil Durk’s father by publicly sending condolences to their family despite her slain son being name-dropped in Durk’s songs.

The Chicago rapper’s brother, D Thang, was murdered over the weekend and Sheena Weekly, Duck’s mother, took to social media to urge people not to ignite the violence any further.

“[I told] my people not to get on the f*cking internet and make fun of that boy and say this and say that,” she said in a video.

“When is it gon’ stop? My babies are dead, they’re not coming back, but the ones that are here, I want them to stay.”

Weekly posted a screenshot of her reaching out to Dontay Banks Sr., in wake of him losing a son. “Gm DURK hope god is mending your heart as I type this u have my deepest condolences on the lost of your son,” she texted with a series of sad emojis and broken-hearted emojis. “I swear I’m trying brother just hold your head as I KNO I can do much love, FRM Sheena, aka Momma Duck [wink kissy-face emojis][100 emoji][red heart emoji].” He responded, “Thank you, and truly appreciate that.”

The exchange made its rounds on the Internet and people commended FBG Duck’s mother for reaching out to Lil Durk’s father despite what their children have going on.

Candid photo of Megan T. Stallion is being discussed on the web