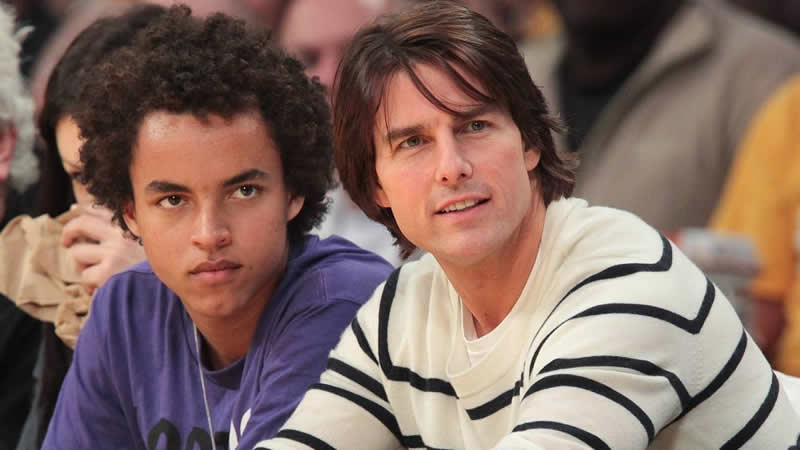 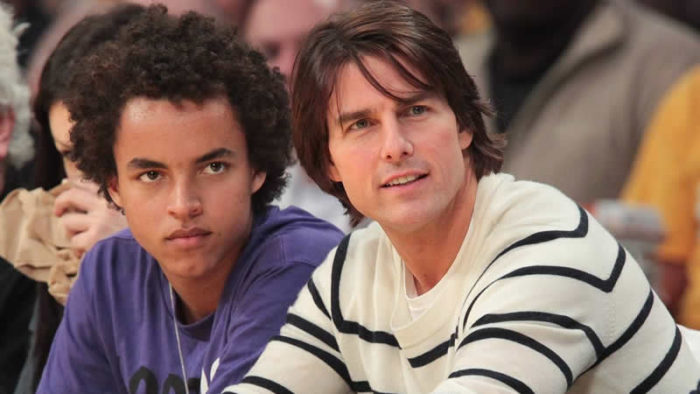 Tom Cruise and Nicole Kidman’s son Connor has made a major change to his appearance, and he recently took to Instagram to show it off. In a post on the social media site, Conner revealed that he shaved his head, and appears to have trimmed up his beard, by posting a selfie of his summer look.

Notably, Connor keeps his online presence to a minimum, with his last main Instagram post being from April 20.

Most of what he shares are images he snaps from his many adventures around the world, most of which appear to involve deep-sea fishing. Connor also has a separate Instagram page titled Connor’s Meatshack, where he shares photos of “wagyu, brisket, burgers, chicken, and ribs on chars, flats, and smokers” with his friend Kim Joyce.

It’s clear the former actor is enjoying his time away from the spotlight, after previously appearing in films like Red Dawn (2012) and Seven Pounds.

Connor and his sister Bella, 28, are the adopted children of Cruise and Kidman. The couple married in 1990, and were together for more than a decade, eventually divorcing in 2001. Cruise had previously been married to actress Mimi Rogers (1987-1990), and after divorcing Kidman he went on to date Penelope Cruz for a few years.

The Mission: Impossible star then dated Katie Holmes, with whom he shares one daughter, Suri born in 2005.

Cruise and Holmes married in 2006 and were together for roughly six years before Holmes filed for divorce. The terms of their divorce settlement are legally sealed, per New York law requirements. After her divorce from Cruise, Kidman secretly dated Lenny Kravitz, whom she revealed years later she’d been engaged to. She eventually began dating fellow Australian, and country music superstar, Keith Urban. The pair married in 2006 and share two daughters: Sunday Rose (born in 2008) and Faith Margaret (born in 2010).

During a New York Times interview in 20202, Kidman shared a little about how she and Urban approach parenting.

She explained that they never work at the same time, so as to make sure “one of us is always there” for their daughters. The only exception is when they have no choice and someone from their family is available to help.

“My sister’s staying over and my mum’s helping,” she said of living in Australia. “I don’t have that help in Nashville so that’s been incredible.”