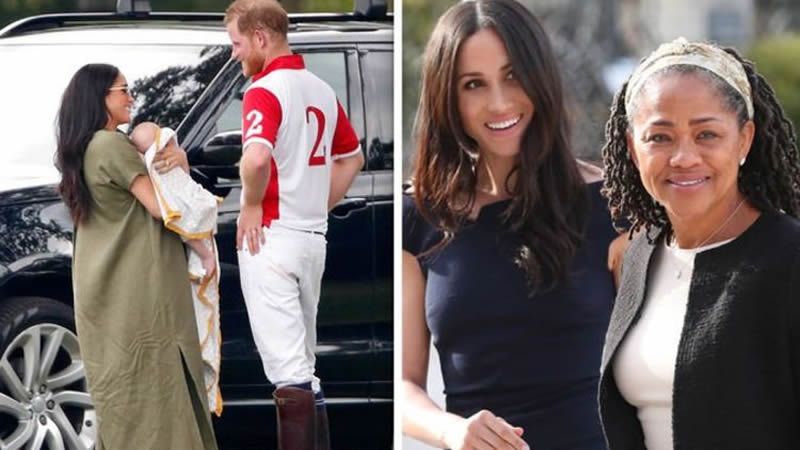 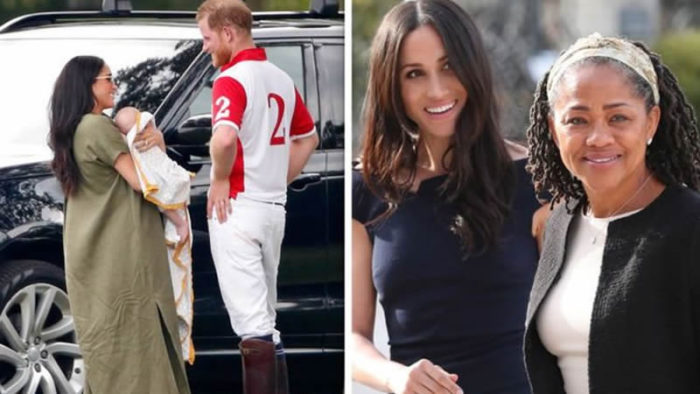 The name has a sweet connection to Meghan’s childhood

Meghan Markle and Prince Harry paid tribute to the Duke of Sussex’s grandmother Queen Elizabeth when it came to naming their daughter. But the name Lilibet — or Lili as Meghan and Harry plan to call her— also holds special meaning for Meghan as well.

Meghan’s mom Doria Ragland lovingly gave her the childhood nickname “Flower.” In a blog post on her now-defunct lifestyle site, The Tig, Meghan shared her nicknames, writing, “Meg, MM, M&M, and Flower (which my mom has called me since I was little).” Since Meghan and Harry moved to California last year, the Duchess of Sussex has gotten to spend more time with her mom, who lives nearby in Los Angeles and frequently visits the couple and her grandson, Archie, in Montecito.

The Duke and Duchess of Sussex made sure to further pay tribute to Harry’s beloved mother when it came to their baby girl’s middle name, Diana.

Harry reflected on the loss of his mother in his new AppleTV+ docuseries The Me You Can’t See. “I wish she could’ve met Meghan,” he said. “I wish she was around for Archie.”

Still, the father of two believes his mother would have been proud of the man he is today and the life that he’s created for his family. “Yeah, I have no doubt that my mom would be incredibly proud of me. I’m living the life that she wanted to live for herself, living the life that she wanted us to be able to live,” he continued. “So not only do I know that she’s incredibly proud of me, but that she’s helped me get here. And I’ve never felt her presence more as I have done over the last year.”

On Sunday, Meghan and Harry shared the news of their daughter’s birth in a statement.

“Lili was born on Friday, June 4 at 11:40 a.m. in the trusted care of the doctors and staff at Santa Barbara Cottage Hospital in Santa Barbara, CA. She weighed 7 lbs 11 oz.

Both mother and child are healthy and well, and settling in at home,” the couple said. “Lili is named after her great-grandmother, Her Majesty The Queen, whose family nickname is Lilibet. Her middle name, Diana, was chosen to honor her beloved late grandmother, The Princess of Wales.”