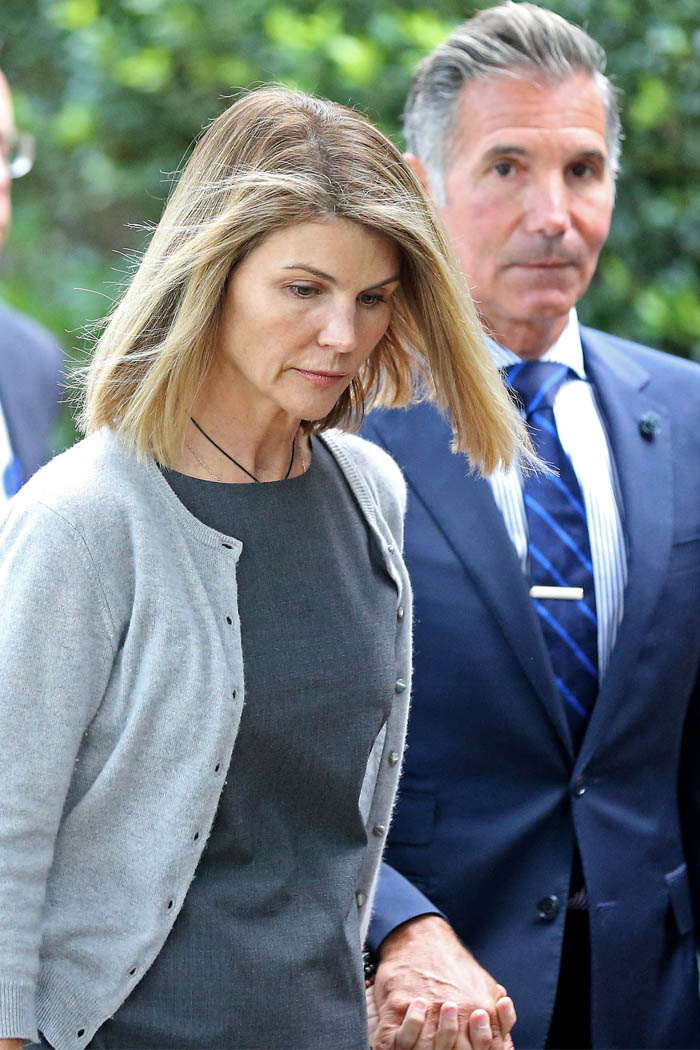 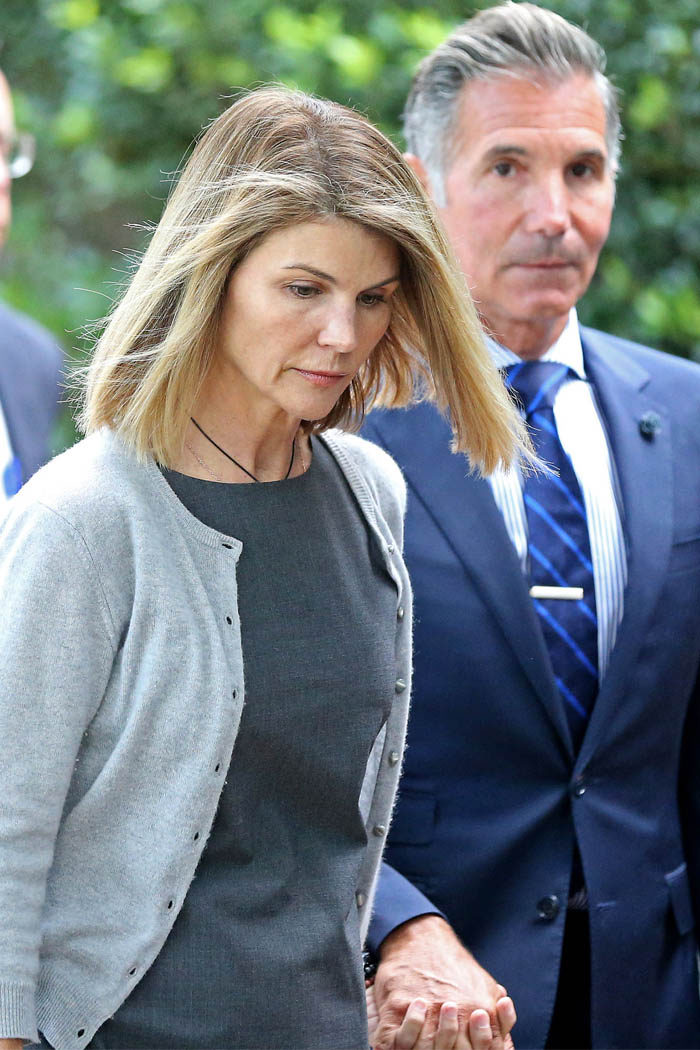 ‘I’m laughing cause sometimes you have to, just to stop from crying.’ Lebron James has weighed in on actress Lori Loughlin getting to choose the prison where she will serve her two-month sentence for her role in the college admissions scandal.

The Los Angeles Lakers star took to Instagram Friday (Sept. 18) to share a screengrab of a Vanity Fair article about the latest update in Loughlin’s legal case. “I’m laughing cause sometimes you have to, just to stop from crying! Don’t make no damn sense to me. We just want the same treatment if committed of [the] same crime that’s all,” James wrote.

He went on to say, “We’ll just keep pushing forward and not expecting the handouts! STRONG, BLACK & POWERFUL!”

The NBA icon continues to use his platform to cast light on racial disparities in the U.S. Last month he was praised and heavily criticized after joining players in protest over the shooting of Jacob Blake in Kenosha, Wisconsin. The move put a pause on the NBA playoff games for three days.

Police shot Blake seven times as he attempted to enter his vehicle with three of his children inside. Blake’s shooting sent shockwaves across the country and the NBA protest forced Americans to take a closer look at racial inequality and police brutality.

Several celebrities and public figures left comments under Lebron’s post in reference to the “privilege” of Lori Loughlin.

50 cent said “yeah that sounds about white, I have never [heard] of that before. You going to jail but pick anyone you want to go to. LOL this is so fucked up”

Actress Viola Davis added “Whaaaaat???!!! Uh… is it punishment if you get chose? Is she going to chose her meal program, too??!! “ Motivational speaker Trent Shelton noted, “That’s crazy. The system is operating the way it was intended to operate. Sad man.”

According to Us Weekly,a judge approved Loughlin’s request to serve her sentence at the low-security federal correctional institution in Victorville, California.

Loughlin will “be designated to a facility closest to her home in CA, preferably the camp at FCI Victorville, if commensurate with the appropriate security level,” according to an order filed on September 9, the report states.

The former Hallmark star must report for her sentencing by 2 p.m. on November 19.

Loughlin’s husband, fashion designer Mossimo Giannulli, was sentenced last month to five months behind bars for paying half a million dollars in bribes to get his two daughters into the University of Southern California as rowing recruits, theGRIO previously reported.

Loughlin pleaded guilty for her role in the scam, as part of a deal with prosecutors.

The couple are among nearly 30 prominent parents to plead guilty in the case, which federal prosecutors dubbed “Operation Varsity Blues.” It uncovered hefty bribes to get undeserving kids into college with rigged test scores or fake athletic credentials.