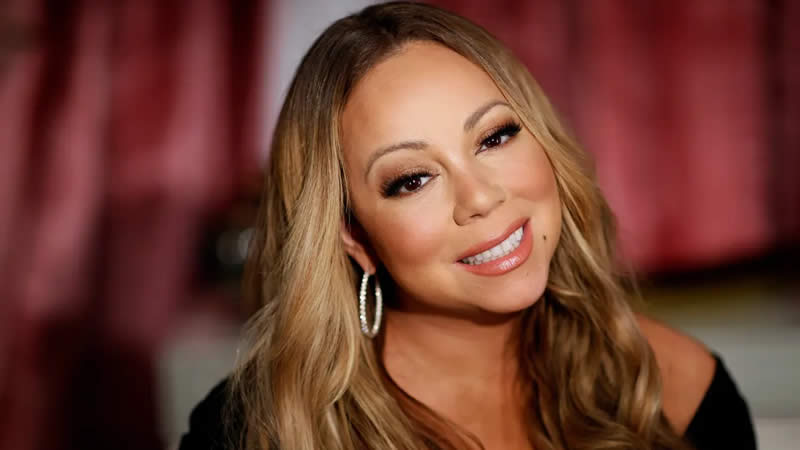 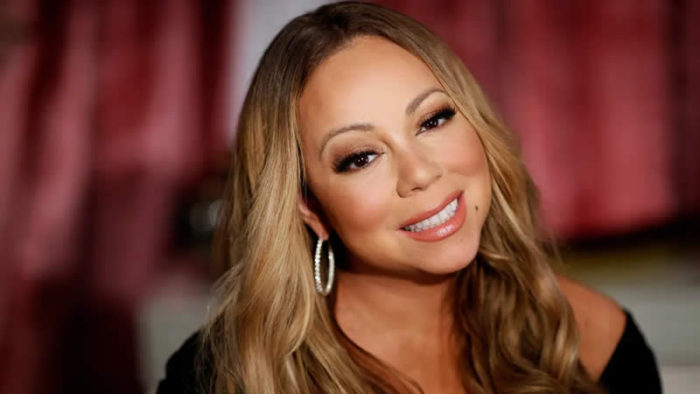 American singer-songwriter Mariah Carey revealed Jennifer Aniston’s famous haircut from Friends encouraged her to try the bouncy look for herself.

The five-time Grammy award winner posted a flashback photo, showing her making an attempt at Rachel hairdo, hours after Friends reunion special. In a post she shared to Instagram, Carey wrote: “#FBF A sad attempt at the Rachel hairdo #friends.”

Jennifer Aniston took no time to respond the hilarious post as she dropped sweet comments: ‘LOVE IT’. She also added a flame-emoji.

While the hairstyle Carey sported in her photo is not an exact haircut Aniston had when she played Rachel Green in the second season of Friends, it had visual similarities.

During this time, Aniston’s haircut became known as “The Rachel” and grew to become a popular hairstyle that celebrities and everyday women would request in the late 90s, Biography.com reports.

Although Aniston, 52, complimented Carey, 51, on her Rachel-inspired hairstyle, the actress has gone on record saying she didn’t like the haircut on herself. “I was not a fan of the ‘Rachel.’ That was kind of cringe-y for me,” Aniston told Glamour magazine in 2015.

“Looking back—honestly, even during that time—I couldn’t do it on my own. I needed [my hairstylist] Chris [McMillan] attached to my hip. Left to my own devices, I am not skilled with a hairbrush and blow-dryer.”

Mariah Carey is an American singer-songwriter and actress known for her five-octave vocal range and signature use of the whistle register. She is referred to as the “Songbird Supreme” and the “Queen of Christmas”.