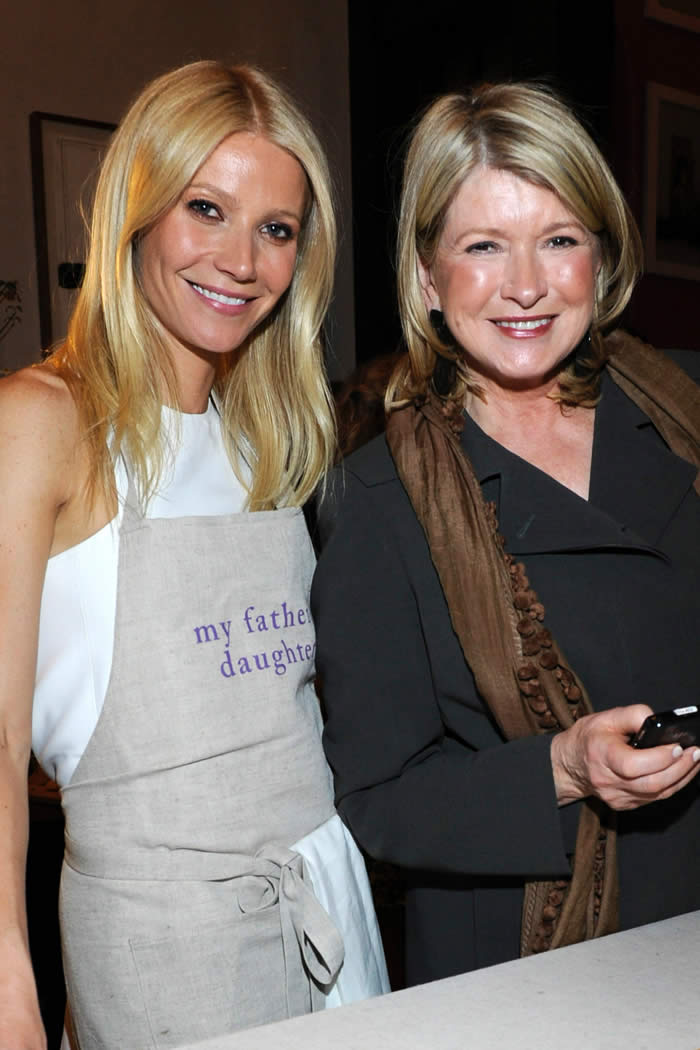 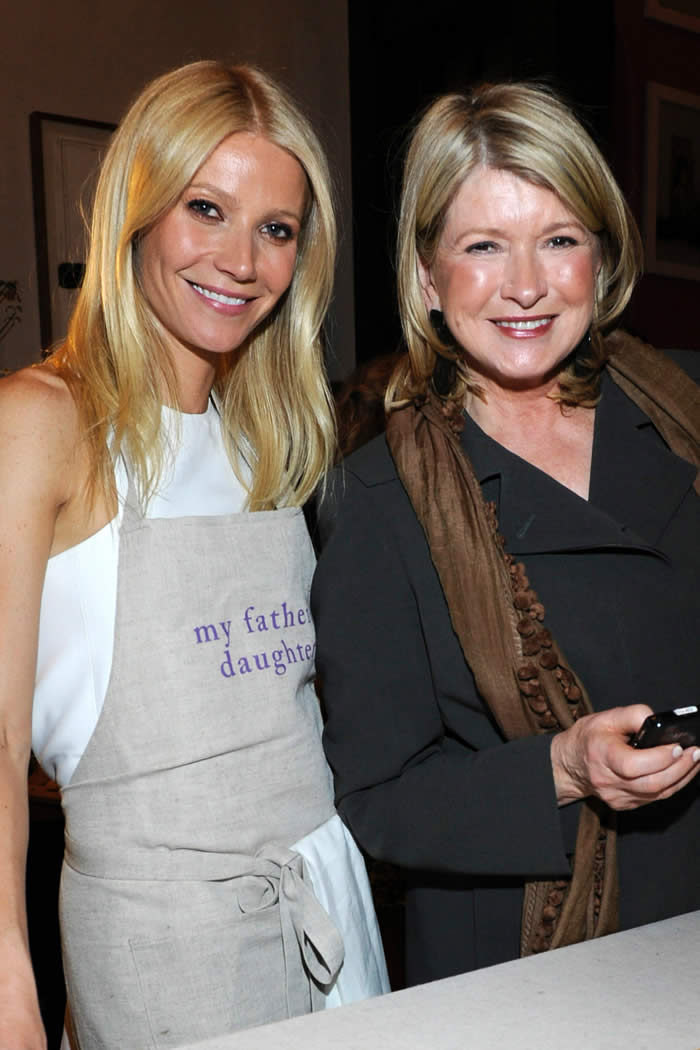 Gwyneth Paltrow is one of the more contentious people in Hollywood. Through her A-list career and recent resurgence thanks to her headline-catching lifestyle brand Goop, Paltrow is no stranger to tabloid drama.

While some of those rumors are focused on standard topics like exes and on-set difficulties, Goop is actually responsible for drawing some serious fire.
Martha Stewart Doesn’t Care For Goop Or Gwyneth

Of course, if someone’s going to make an entry into the world of home goods with a lifestyle brand, they’re going to have come in contact with the OG of it all: Martha Stewart. And by Stewart’s own words, it’s clear that Paltrow isn’t one of Stewart’s favorites.

Do you ever just out of the blue remember that Martha Stewart & Goop savagely shaded each other with bougie dessert. pic.twitter.com/pBKhL3Lomf

“If she were confident in her acting, she wouldn’t be trying to be Martha Stewart,” the businesswoman said in an interview. While she isn’t always as direct, she’s rarely outright kind to the actress. With the resurgence of Martha Stewart Living “Sometimes I look at products that she’s selling…” she said on a podcast last year, “I wish every young entrepreneur well and I hope that there are many, many, many different kinds of entrepreneurs … if they’re movie stars or hardworking women like I am, who are not movie stars. If they have a good idea, I want them to be able to succeed.

So, good luck, Gwyneth.” While Stewart may have wished her luck with Goop, this wasn’t the only story about competitors getting snippy with each other.
Gwyneth Paltrow Makes A Cookware Enemy

Goop was the source of another apparent feud, this time between Paltrow and Reese Witherspoon, one that Gossip Cop busted. After Witherspoon began looking at expanding her brand into cookware, the National Enquirer said, Paltrow was beyond outraged. “Gwyneth has heard about what Reese intends to do and she is not pleased,” one tipster said. “She can’t believe Reese would encroach on her territory like this!” A large part of Paltrow’s anger, the source explained, was actually because the actress was worried about the health of her company. “Reese is already boasting that her brand is way more down to earth than Gwyneth’s,” they said, and with the constant barrage of negative comments about Goop and its Netflix program, The Goop Lab, Paltrow was ready to wage war with Witherspoon.

However, the Legally Blonde actress paid no mind to Paltrow. “Reese is already boasting that her brand is way more down to earth than Gwyneth’s,” the tipster added. “She wants to appeal to women who think Goop is too left field and weird, even silly. She sees a real opportunity in this market and is going to go for it with everything she’s got!” It was all bologna.
Goop Gets Targeted Again

Similarly, OK! reported that Margot Robbie was the next A-lister to make Paltrow nervous for her brand after it seemed like one of the shows Robbie produces was going after Goop. The show, Dollface, stars Kat Dennings and has both Robbie and husband Tom Ackerley as executive producers, with their LuckyChap Entertainment serving as one of the show’s production companies.

“Everyone connected to Margot’s new series knows that it’s going to take jabs at Gwyneth,” an anonymous tipster said, referring to the fact that Dennings’ character works for a fictional lifestyle company named Woöm, which is a hard-to-miss play on Paltrow’s infamous brand. “Gwyn caught wind of it and is hopping mad. She’s sick of people mocking her and, frankly, thinks Margot is getting too big for her boots.”

According to the tabloid’s insider, “it’s nothing personal” for Robbie, and the Wolf of Wall Street actress simply “doesn’t see what the big deal is, but privately, she thinks it’s funny.” With the show renewed for a second season, there’s been no mention of the supposed feud’s status.

As with most of these rumors, the bulk of the drama and distaste seems to be centered around Goop rather than Paltrow. Regardless of whether or not these stars actually do take issue with either the actress or her company, it’s hard to argue that the brand’s visibility and ability to dominate the headlines of tabloids and legitimate publishers alike is anything short of impressive.

Paul McCartney Reveals why he Sued The Beatles