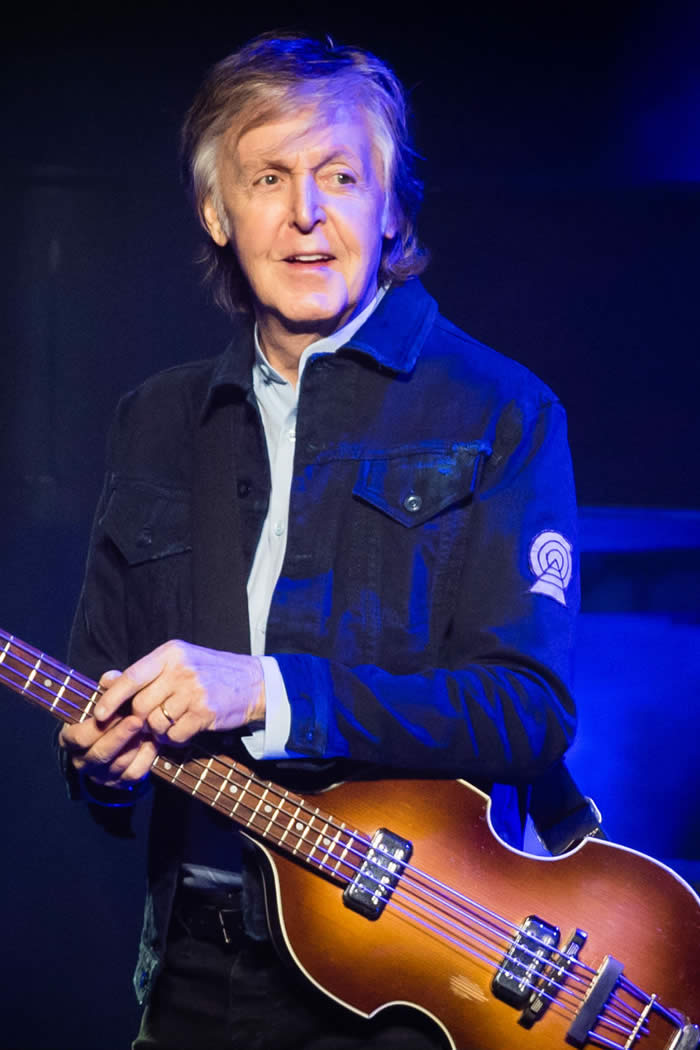 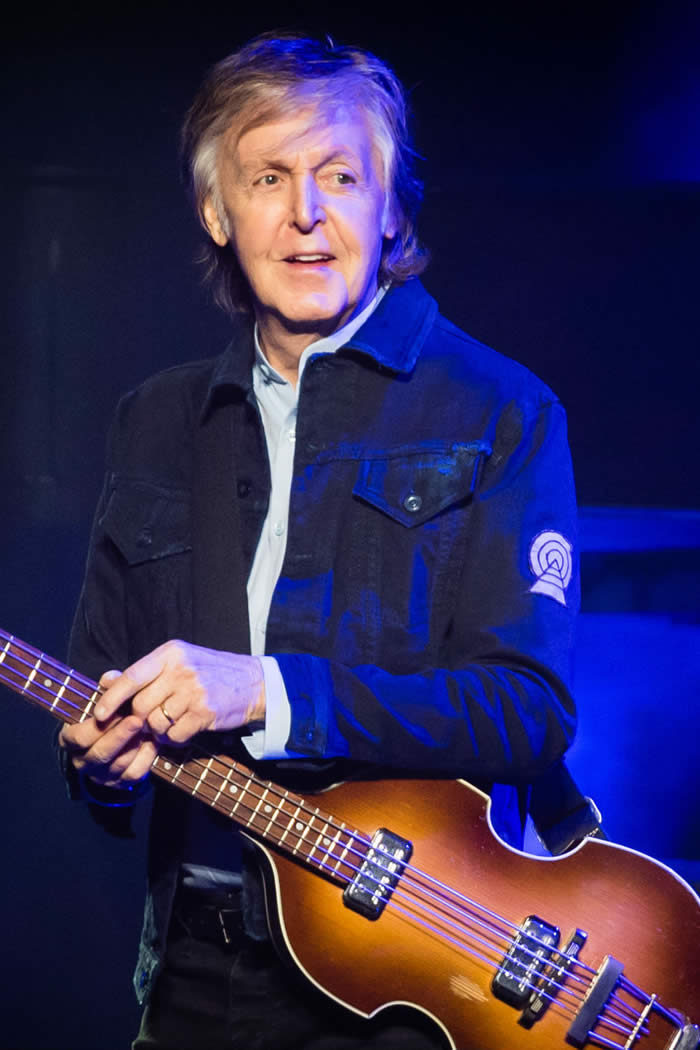 Rock icon Paul McCartney is stepping forth to clear the air about misconceptions going rife about the infamous split of The Beatles back in 1970.

During an interview with GQ, the Hey Jude crooner, 78, disclosed the reasoning behind why he sued the world-famous rock band he was part of.

“I suppose that when The Beatles broke up, perhaps there was a misconception that we all sort of hated each other,” he began.

The dispute arose when McCartney became the lone dissenting voice in the canticle when it came to roping in Allan Klein to be their manager.

Ringo Starr, John Lennon and George Harrison were all on board with the idea but McCartney had dubbed him an “idiot.”

“The only way for me to save The Beatles and Apple – and to release ‘Get Back’ by Peter Jackson and which allowed us to release ‘Anthology’ and all these great remasters of all the great Beatles records – was to sue the band,” he said.

“If I hadn’t done that, it would have all belonged to Allen Klein. The only way I was given to get us out of that was to do what I did,” he added. Despite the fact that he felt ‘horrible’ making the decision, McCartney claims that was the need of the hour as “there was no way I was going to work that hard for all my life and see it all vanish in a puff of smoke. I also knew that, if I managed to save it, I would be saving it for them [the rest of The Beatles] too.”

He went on to explain how he blamed himself for the band’s eventual fall, in spite of the rest of the members eventually joining his side on the Klein debacle.

“I knew that that was stupid and when we eventually got back together I knew it was silly, but I think it spawned a lot of people who thought that of me,” he said.

He detailed how The Beatles split left him disturbed to a point that he sought solace from alcohol.

“I just took to booze. There wasn’t much time to have mental health issues, it was just, [expletive] it, it’s boozing or sleeping,” he said, adding that his first wife Linda was the driving force that helped him get his life together.

“OK, this is really bad and I’ve got to do something about it. I think that’s how I got out of it, by persuading myself that it wasn’t a good idea to give in to my depression and my doubts.”