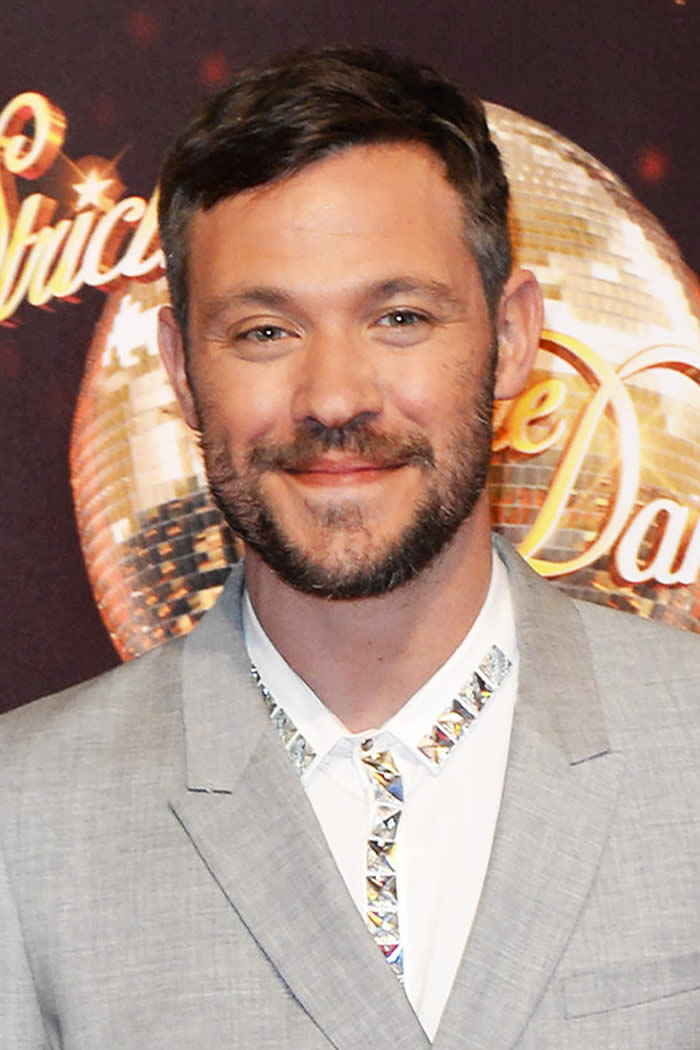 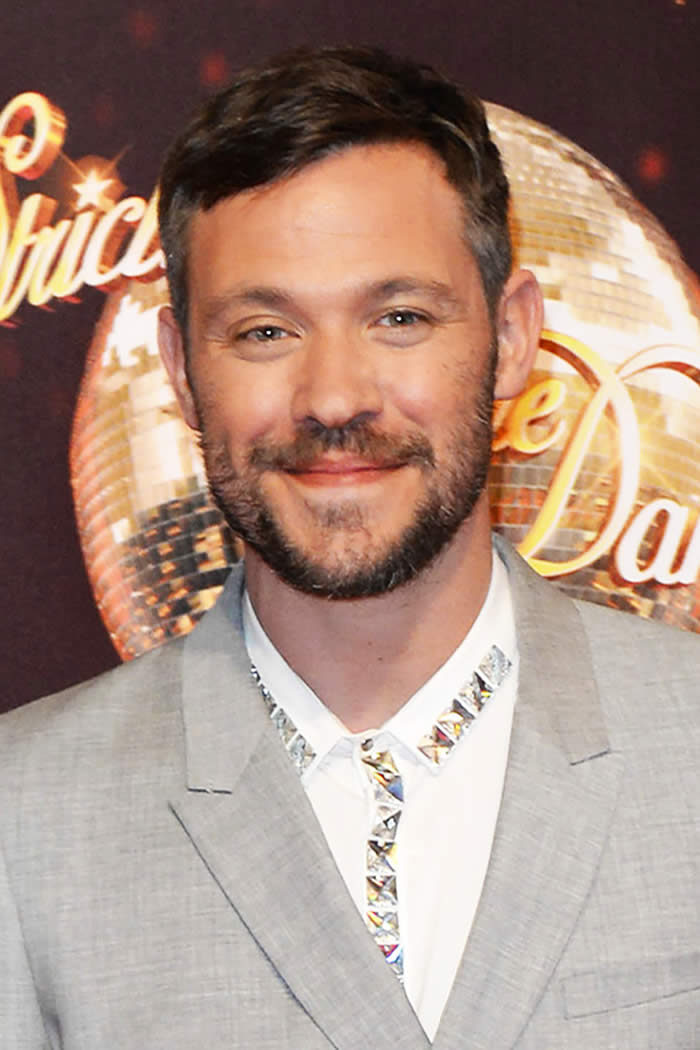 Rupert Young, the twin brother of UK singer and Pop Idol winner Will, has died at the age of 41.

A spokesperson for the singer confirmed the death and requested privacy for the star and his family “during this very difficult and sad time”.

The singer had spoken in the past about his sibling’s mental health issues and battles with alcohol.

“It’s very tough having a family member who is an addict,” he told the Daily Record in 2008.

Rupert Young, who set up a mental health charity called The Mood Foundation in the late 2000s, also spoke openly about his struggles with depression.

In 2008 he talked about seeing his brother perform on morning television when he had himself spent the previous night drinking and self-harming.

“It seemed bizarre to me that two people who are genetically the same could behave in such different ways,” he said. In 2015 Will Young spoke about having post-traumatic stress disorder (PTSD), which he attributed partly to being separated from his twin at birth.

The singer was crowned the first Pop Idol in 2001 and has since released seven albums, written two books and has acted on film and stage.

When he set up The Mood Foundation, Rupert Young said he had been “badly affected by depressive conditions” and had “suffered from addiction, self-harm and major depression”.

“It took years for me to first realise there was something wrong and then to find the right treatment,” he wrote.

According to information from the Charity Commission, the organisation operated from 2008 to 2010.

Paul McCartney Reveals why he Sued The Beatles