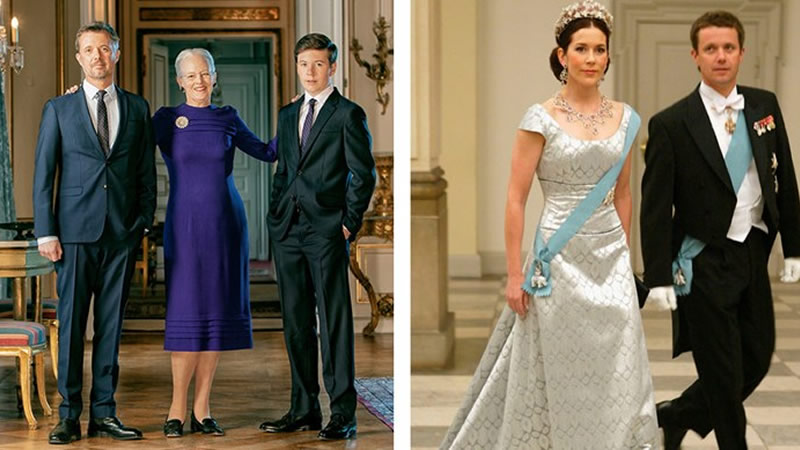 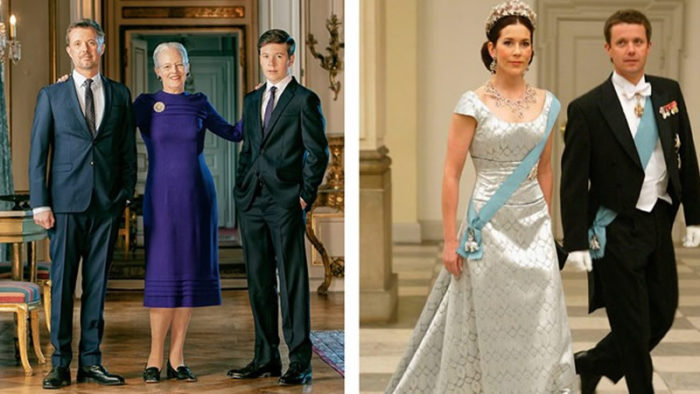 Queen Margrethe of Denmark has made a bold move to show the world how she is ready to step down and let her son, Crown Prince Frederik, take the reins of the monarchy.

However, with stress escalating on Prince Frederik and his wife Princess Mary as their reign nears, there are fresh fears for the heir to the Danish throne as he struggles with the pressures of becoming King.

Despite Fred being well-trained for the royal duties, the prince has been taking more and more time out behind palace doors, sometimes disappearing for two days at a time! According to insiders, Frederik, 52, uses his time away from the palace and his family to “think and contemplate the future of the monarchy and his role as ruler.” Though reports suggest that there are growing concerns that his approach may cause strife in his longstanding marriage.

The time away from his family has only dredged up the past for his wife of 17 years, Australian-born Mary, who is said to be deeply concerned that her husband may fall back into his bad old habits.

“Unlike Fred, Mary does not escape if there is a problem,” explains a well-placed Danish royal insider, adding, “She always stays and works hard to find a viable solution.”

“It is widely known that Frederik, in his youth, had strings of women courting his attention and that he too had many female friends,” the source continues.
“On the surface he handles pressure well and has valuable experience in dealing with stressful situations and keeping a cool head when in the public eye, but behind the palace walls he just withdraws,” the source explains of the father of four.

“Stories of Fred’s past are nothing compared to previous members of Danish royal family – after all, his great-great-grandfather died of a heart attack in a brothel in Germany,” reveals the insider.

While Mary trusts and supports her husband completely, she is said to be worried sick about him and is doing all she can to help him with his big transition ahead. “Frederik has been in apprenticeship for a long time,” the insider continues.

“A monarch begins planning his or her own funeral the day he or she ascends the throne – plans are made quite openly in the Danish royal family.”

The Regret Has Just Kicked In For Prince Harry