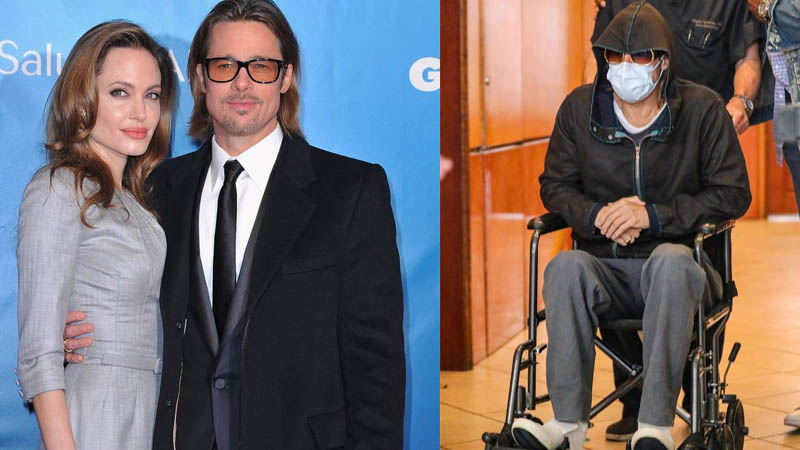 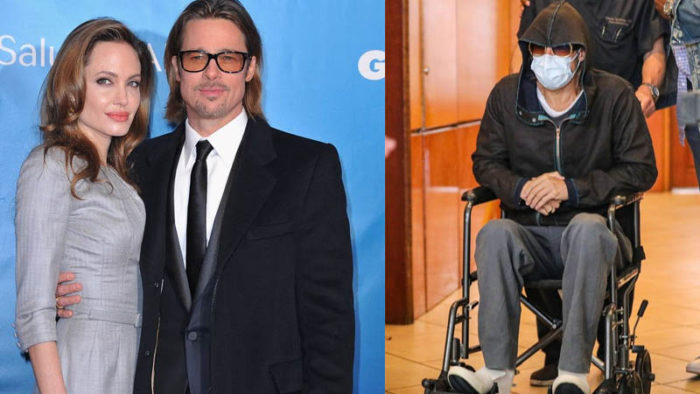 Brad Pitt is not sick amid rumors that he has a health crisis after he was photographed being pushed in a wheelchair while exiting a hospital.

Brad Pitt sparked health crisis rumors after he was photographed exiting a medical center in Los Angeles in a wheelchair earlier this month. However, his fans actually have nothing to worry about.

New Idea published a report claiming that Brad Pitt’s sighting at a hospital earlier this month was due to a more serious health issue. It didn’t believe the claim that Pitt only had his wisdom teeth removed and alleged that the actor was trying to downplay a serious health concern. It also quoted an anonymous insider claiming that those close to him were worried about his condition.

The unnamed insider went on and said that “it was clearly a very serious procedure, and his physicians were taking extra precautions.” The outlet went on that Pitt’s ongoing legal battle with ex-wife Angelina Jolie may have taken a toll on his health.

Pitt and Jolie announced their split in 2016. It’s been almost five years since they parted ways, but their custody and divorce have not been finalized yet. The insiders claimed that the process has been traumatizing for everyone, especially to Pitt, because he is lonely and he misses his kids.

Gossip Cop examined the report and debunked it. The rumor-debunking site noted that the photo alone doesn’t prove that Pitt’s health condition is worse than what was reported unless his rep confirmed it.

Page Six published photos of Brad Pitt exiting Beverly Hills medical facility earlier this month. He was rolled out in a wheelchair by a doctor and was accompanied by a bodyguard.

The Once Upon a Time in Hollywood star kept his face hidden by wearing a mask and a pair of sunglasses. He was also wearing a black hoodie, gray pants, and white sneakers. The outlet noted that Pitt had a dental procedure. He was only confined to the wheelchair per the hospital’s policy to avoid liability should a patient injure themselves while exiting the facility.

Also, the insinuation that Pitt is lonely and his legal battle with Angelina Jolie had something to do with his alleged health crisis is far-fetched. Moreover, Pitt sees his kids with Jolie regularly. In fact, he was photographed last year riding his motorcycle when he visited Jolie’s home to see their children.

Furthermore, Pitt was last spotted at the Oscars 2021 sporting a man bun, and he looked healthy.

Mary and Fred's first days as King and Queen