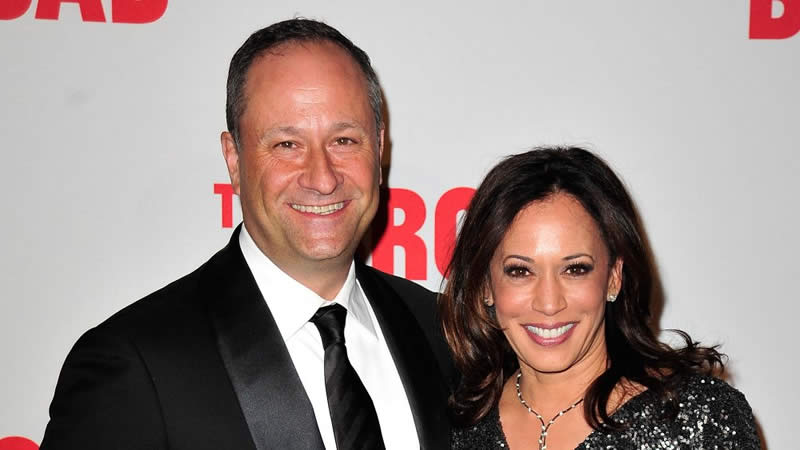 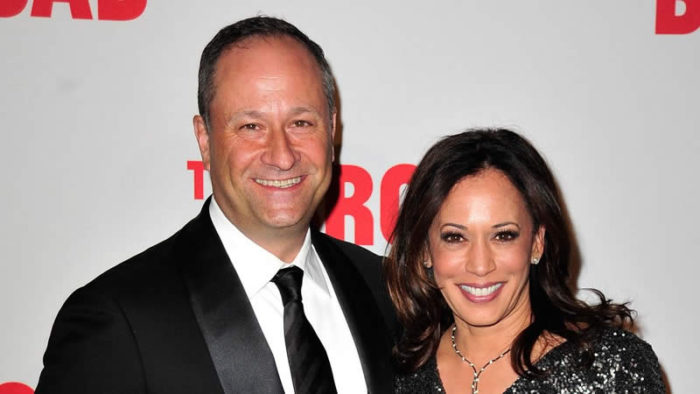 Vice President Kamala Harris and the blended family are adorable. Cole Emhoff and Ella Emhoff are the children of the first “second gentleman” Doug Emhoff and Harris. Emhoff is still friends with his ex-wife after divorce, and Harris also calls her “dear friend.”

The kids love Harris, who is their stepmother. As per The Hollywood Reporter, when Ella and Cole met Harris, she arrived bearing cookies and wearing her Chuck Taylors. In 2021, The New York Times interviewed the family. Cole told the outlet, “I remember I saw a tweet that someone did … a photo of Kamala at the Kavanaugh hearing, and someone tweeted, like, ‘I’d hate to have to look at that face and explain why I’m late for curfew.’ And I was thinking, ‘I’ve had to do that.'”

Ella told the source that they are loving in real life as they look in public. Ella said, “It’s like the honeymoon phase forever. Like, the rest of the world gets to see it on social media, but we live that.”

In 2019, VP Harris wrote a Mother’s Day column for Elle and wrote that “Cole, Ella, and I agreed that we didn’t like the term ‘stepmom.’ Instead, they came up with the name ‘Momala.'”

Harris’s sweet nickname is part of a bigger story of how Harris, Doug, and his ex-wife Kerstin work together. In the 2021 interview with The New York Times, Ella told the outlet, “It’s a cool dynamic we all have … Like it’s not weird to be friends or have a good relationship with your ex. It’s very healthy.” In 2019, Elle discussed her blended family and Harris wrote that Cole and Ella’s mother Kerstin is “incredible. Kerstin and I hit it off ourselves and our dear friends. We sometimes joke that our modern family is almost a little too functional.”

The Emhoff kids are big fans of “Mala,” and she’s infatuated with Ella and Cole. In her Elle Mother’s Day column, Harris said, “They are brilliant, talented, funny kids who have grown to be remarkable adults. I was already hooked on Doug, but I believe it was Cole and Ella who reeled me in.”