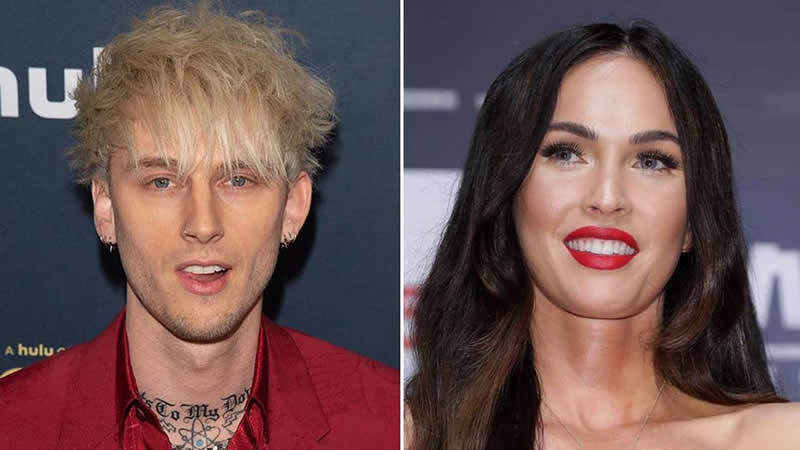 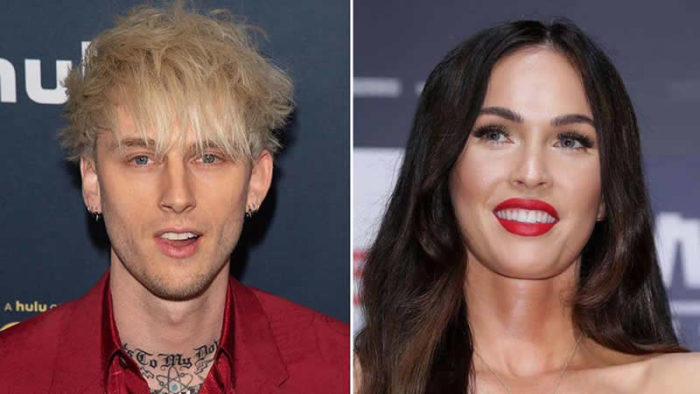 After a whirlwind romance with Machine Gun Kelly, which started last year, actress Megan Fox recently sparked engagement speculations. It all started when Jennifer’s Body star accompanied Machine Gun Kelly at his 2021 MTV Video Music Awards rehearsal and was spotted wearing what appeared to be a “ring on that special finger,” a source told US Weekly.

The insider also teased that there may be a potential “surprise announcement” during the rapper’s VMAs debut performance on Sunday. If you didn’t know, Kelly is slated to premiere his new single, “Papercuts,” at the awards show alongside pal Travis Barker.

The Transformers actress was first linked to Kelly, 31 back in May 2020 after meeting on the set of the movie Midnight in the Switchgrass. The following month, several outlets reported that they were “officially dating,” shortly after Fox split from then-husband Brian Austin Green.

Green and Foz were married for nearly 10 years before announcing their separation in May 2020. They share three sons: Noah, 8, Bodhi, 7, and Journey, 5. Fox became Instagram official with Kelly shortly after, July 2020. Since then, the two haven’t shied away from PDA and often gush about their love for one another in interviews and on social media.

In the pair’s first joint interview, Megna said: “A twin flame is actually where a soul has ascended into a high enough level that it can be split into two different bodies at the same time, so we’re actually two halves of the same soul, I think. And I said that to him almost immediately because I felt it right away.”