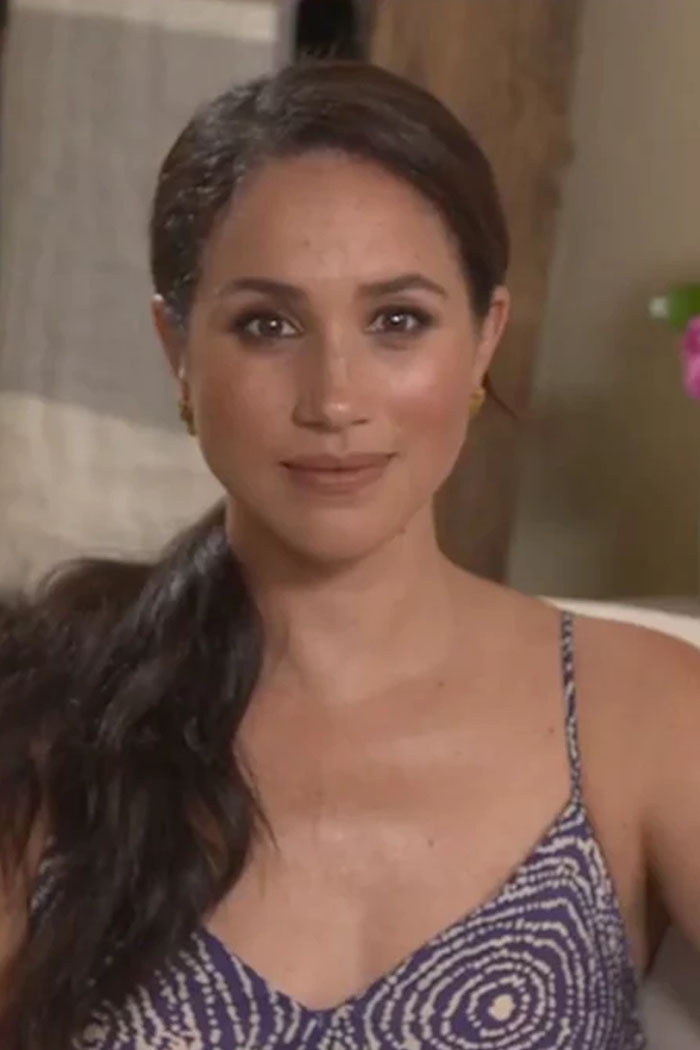 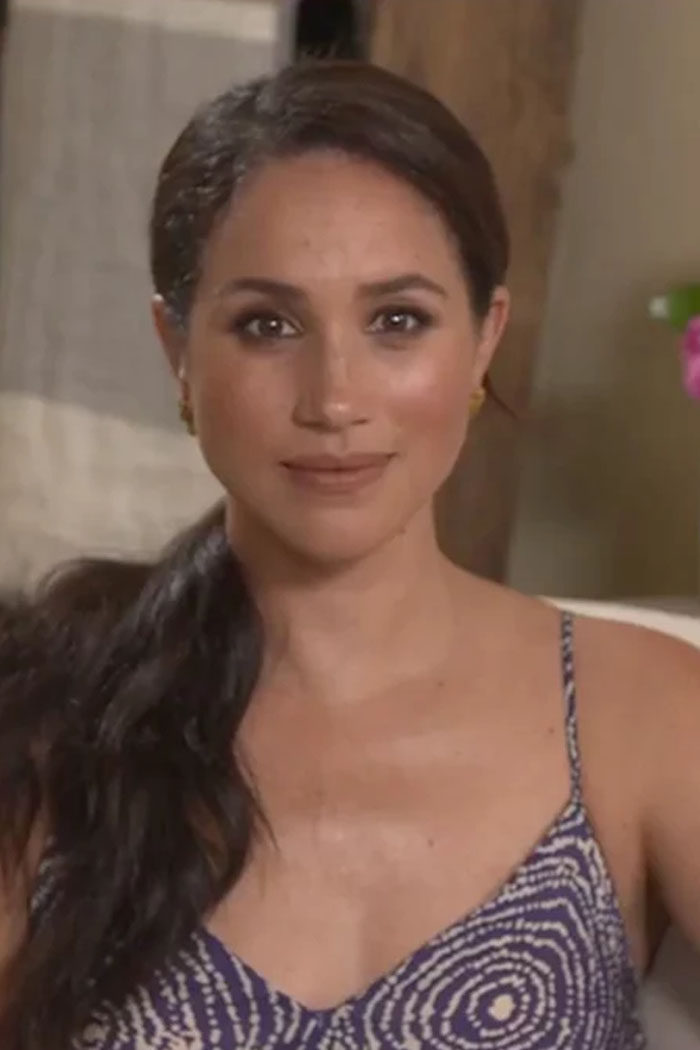 There has always been a lot of gossip and talk about who actually calls the shots in Meghan Markle and Prince Harry’s relationship.

Some onlookers believe that Meghan pulls Harry’s strings like some modern-day puppeteer, while others think that Prince Harry is nobodies fool and at almost 40 years old calls his own shots.

Granted, there’s far more who believe the former than the latter, which is understandable considering the antics we’ve seen the Sussexes get up to of late.

I know my belief that Meghan Markle and what she wants comes first over anything in Harry’s life will have some readers spewing hatred towards me, and that’s fine.

It’s what I believe, though.

Disagree with me? Where does the couple live now? How many of Prince Harry’s friends are involved in the couple’s life?

It’s a classic control tactic, and when it’s used by men to control their wives, it’s called out far more often.

If a man were to basically cut his wife’s friends and family out of her life and move her away from everything she’s ever known to a part of the world where his friends and his family surround her, how would that be seen do you think?

Now, I’m not saying Prince Harry is an entirely innocent party in all of this, but if you think there’s not an element of control going on, then you’re either ignoring the facts or are incredibly naive. After all, we know how it works, right? What Meghan wants, Meghan gets, even if it’s not what Harry wants.

Once again, I’m not going to claim that Prince Harry is innocent. Still, I find it quite difficult to believe that he alone is the reason why his grandmother, Queen Elizabeth, reportedly hasn’t seen his son, Archie, since November 2019.

Have relations broken down so much that Prince Harry is happy to ditch his family? A family that he was incredibly close with up until a short while ago?

I know some will accuse me of being paranoid or even looking to blame Meghan Markle for everything.

I also know all about the excuses for Prince Harry and Archie not visiting with Queen Elizabeth, Prince Philip, and Prince Charles over the past year. There’s been lockdowns and pandemics.

Look, I get that.

However, a new development has arisen that doesn’t sit quite right with me.

Speaking to Vanity Fair on the Sussexes decision not to travel to the UK for Christmas, a source claimed:

Global travel has been made very complicated by the coronavirus pandemic, and at the moment, the Duke has no plans to travel back to the UK, certainly not before Christmas. The problem is if he comes over, then he has to quarantine, and that makes things quite difficult.

I would understand this stance if Prince Harry and Archie were not reportedly accompanying Meghan Markle to the UK for her court case on January 11.

That’s right. Seeing Prince Harry’s family for the holidays for what could sadly be the final Christmas for Prince Philip or even Queen Elizabeth considering their advanced years is not a priority.

But when it comes to Meghan Markle and her court battle? Absolutely a priority.

That’s why, for me, it’s plain to see who calls the shots in the Sussexes relationship.

And it ain’t “simply” Harry.