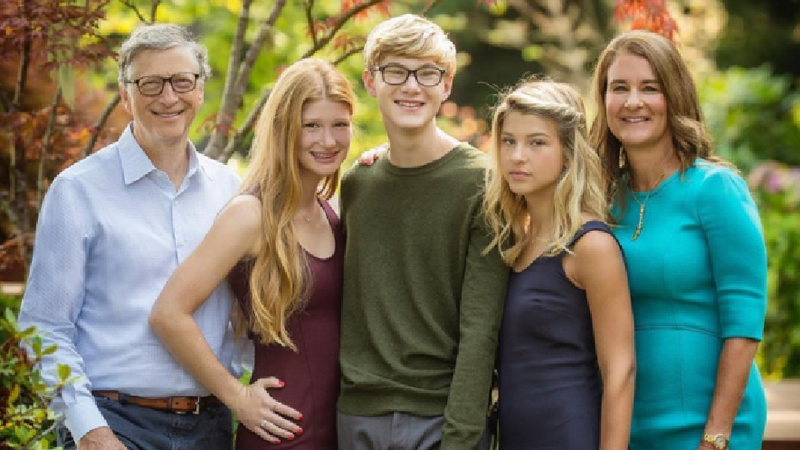 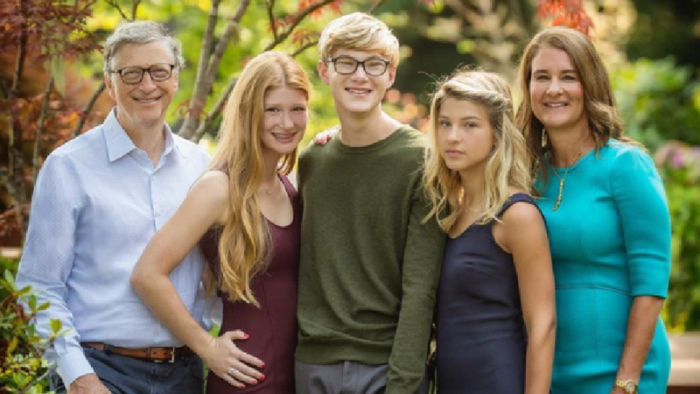 Microsoft founder and tech mogul Bill Gates earlier pledged that his three kids would only inherit $10 million each, while the rest of his vast wealth would be donated to charity. He noted that even though some may disagree with his stance, he and Melinda “feel good about it.”

There are clues in the divorce documents filed by Melinda Gates that she may be eyeing changes to her three kids’ $10 million inheritance apiece, according to divorce experts cited by New York Post in a Monday story.

This move, according to the two attorneys, may signal Melinda Gates’s view of a family life different from that of her husband’s, particularly when it comes to the inheritance of the couple’s children.

While Bill Gates has indicated several times that he is planning to only leave his children $10 million each, donating the rest of his astonishing wealth – estimated to be some $128.3 billion at current exchange rates – to charity, Melinda Gates could now change that.

“Bill Gates proudly announced to the world he was leaving $10 million to each of his three children, and that the rest of the billions will be left to charity … now that Melinda has control — maybe she wanted to leave more to her children than $10 million each. Maybe she didn’t agree”, said one of the lawyers.

According to her, the fraction of the wealth to be left for the three kids is “tantamount to disinheriting the children.”

The two lawyers also suggested that it does not seem to be a coincidence that Melinda Gate’s decision to divorce her husband emerged just as her youngest turned 18.

The former Bill and Melinda Gates announced that they would end their 27-year marriage earlier in May, with the news immediately rocking media headlines and sprouting additional details, including Melinda Gates reportedly becoming concerned about her husband’s alleged connection to late sex offender Jeffrey Epstein – claims that a Gates spokesperson has denied, observing that the Microsoft founder did not have any business or personal relationship with Epstein.