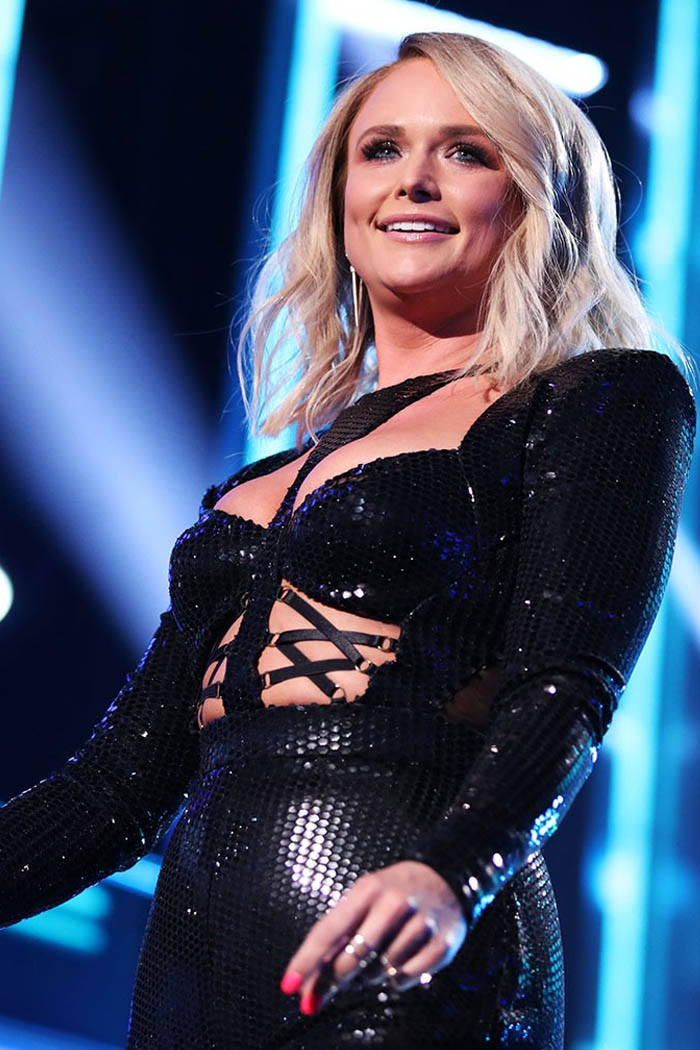 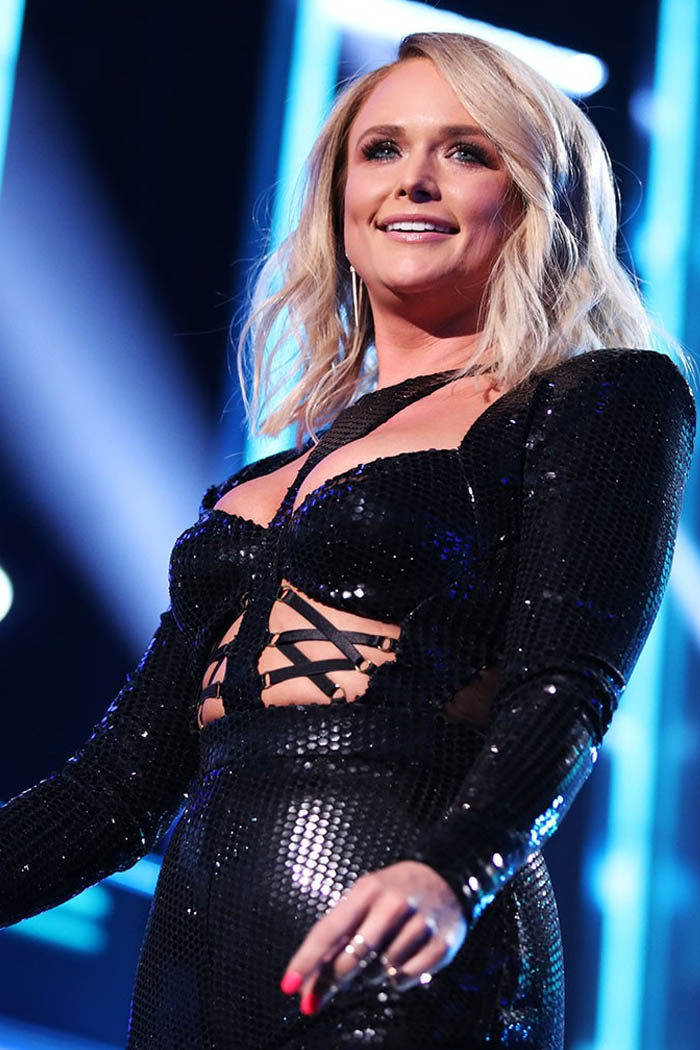 Country music star Miranda Lambert is frequently the topic of tabloid rumors. While she has always been focused on her career, magazines are now suggesting that she’s going to instead focus on raising a family.

Lambert is currently helping her new husband, former NYPD officer Brendan McLoughlin, raise his 2-year old, and has not publicly indicated that she’s pregnant. Here are some tabloid tall tales about Lambert expecting a new baby.

In September 2019 the National Enquirer said a “hefty” Lambert was having a baby to save her marriage. Lambert apparently really wanted a baby and felt “it might be just what they need to rekindle their romance!” The notorious tabloid said Lambert had “Started piling on the pounds” because her marriage was going poorly.

Lambert and McLoughlin were not having marital issues, as the two look happy on Instagram all the time. The only evidence it had beyond hearsay was this “baby weight,” but that would mean she was already in her second trimester. Nine months after this story came out there was no new baby to be found. Getting pregnant to spite an ex is not exactly ideal, but that’s what the Enquirer said Lambert had done this March. Shelton didn’t want to have kids, which “Miranda saw that as a deal-breaker in their marriage.” She quickly got pregnant with McLoughlin as a way to stick it to Shelton somehow.

This premise didn’t make a whole lot of sense. Lambert was on tour when this story came out, and it’s very unlikely that she would want to be touring and pregnant at the same time. We’re now in December, and this revenge baby never came.

In May she “could already be pregnant,” and six months later she was “trying to get pregnant.” The only evidence this tabloid had was, you guessed it, a “baby bump.” You can expect this tabloid to publish this same vague story in about five months if the trend continues.

Report: Blake Shelton, Gwen Stefani Fighting Behind The Scenes Of 'The Voice'