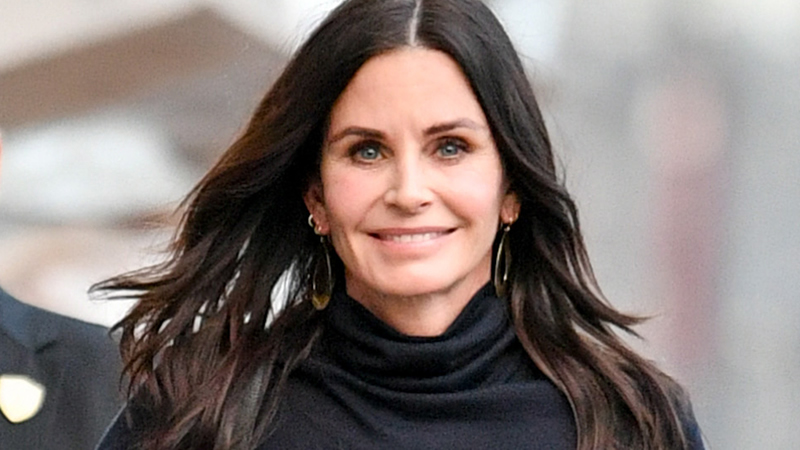 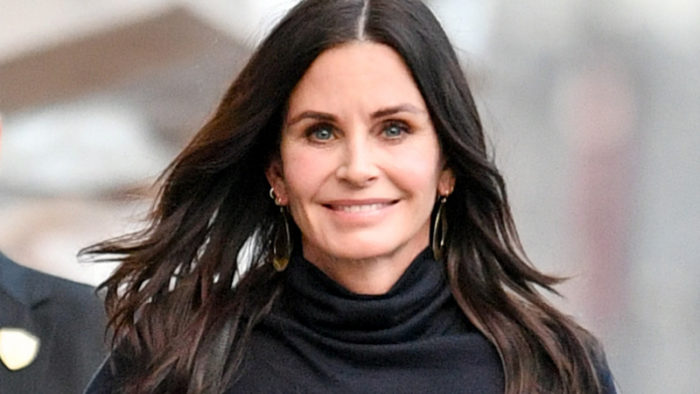 Courteney Cox shared a fun video of herself cooking in a “real working kitchen” Wednesday and her fans could not stop comparing her to “Monica Geller.”

The 57-year-old “Friends” actress visited an 18th-century posh hotel, named Babington House, in the United Kingdom and tried her hands on spaghetti pasta and salad.

“Courteney Cox @ Babington House,” she wrote on Instagram. “JMD and I had the BEST weekend in Somerset, England. One of the highlights was cooking under pressure in a real working kitchen.”

Cox also thanked comedians Jimmy Carr and John Bishop, who accompanied the actress and cheered her while cooking.

“Loved being the first guest on Courtney Cooks,” Bishop commented on Cox’s video, while actress Allison Janney wrote, “You are amazing.”

The actress will be next seen in “Scream,” which is slated to release on Jan. 14, 2022. The horror-comedy is directed by Matt Bettinelli-Olpin, and besides Cox, the movie stars Jenna Ortega, Neve Campbell, Dylan Minnette and Jack Quaid.

She will feature in another horror-comedy TV series, named “Shining Vale,” which is created by Jeff Astrof and Sharon Horgan. The series is currently under post-production. Cox will also work in the TV series “Last Chance U” and serve as its executive producer.