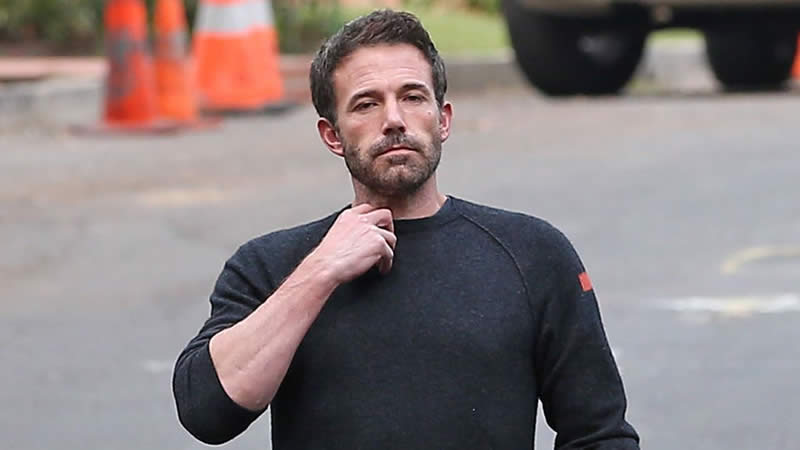 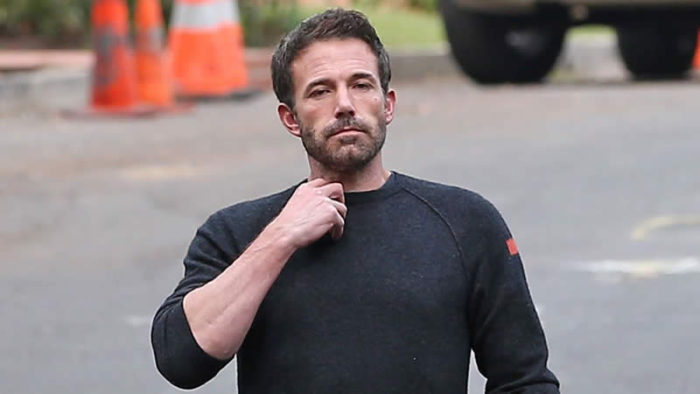 Ben Affleck was saved by photographers who called the police after spotting a man scaling the wall of his Los Angeles home.

Snappers stationed outside the Argo star’s property, hoping to get a picture to accompany his rekindled romance with Jennifer Lopez, reported the incident to police after noticing an intruder dressed in dark clothing emblazoned with “security”.

Photo and video footage of the suspect captured him trespassing on the property, before he walked away from the estate and made his getaway on a bicycle, reports the New York Post’s Page Six.

He was gone by the time cops arrived to investigate, and authorities have yet to identify the suspect or make an arrest.

Affleck’s representative has not commented on the security scare, which took place a day after it was revealed he and his former fiancee J.Lo had recently returned from a break in Montana amid speculation suggesting they are a couple again, 17 years after calling off their wedding.

Lopez has since been spotted back at work in Miami, Florida, where she lives with her 13-year-old twins from her third marriage to Marc Anthony.