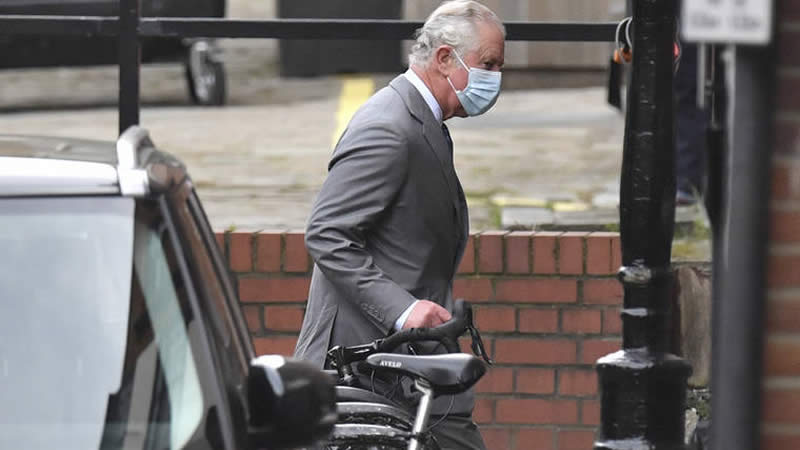 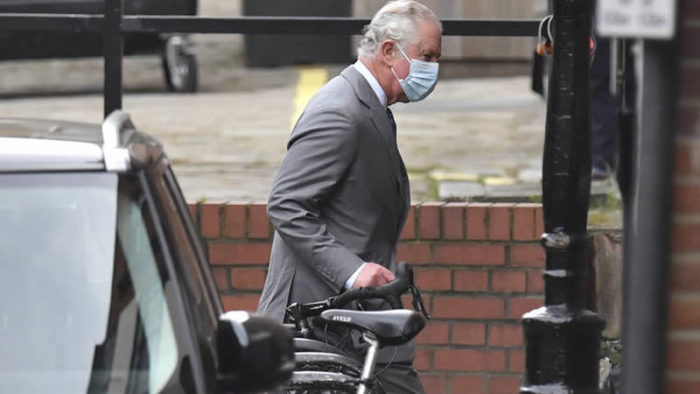 According to the tradition, the Royal Family is sending out thank you cards after the funeral of Duke of Edinburgh, Prince Philip. Prince Charles, his son is one of many to begin posting out beautifully crafted cards to loyal fans who have offered their condolences over the loss, said new idea.

Charles is in deep sorrow and his choice of the card has feelings emotional all over again.

The Prince shared a black and white photo boating during a visit to the Isle of Wight in 1958 when he was just 9 or 10-years-old with his father, Philip.

The card, which has been shared by recipients via Instagram, reads: “The Prince of Wales thanks you so much for your very kind message of sympathy.

“His Royal Highness has been enormously touched by the many generous messages that have been received in recent days; they have provided great comfort at this very sad time.
“The Prince of Wales sends you his warmest thanks and best wishes.” There have been more messages.

The Earl of Wessex, Prince Edward, and Sophie, Countess of Wessex, sent a joint card of thanks.

The thank-you note featured a much more recent photo of Philip and read: “Thank you for your kind message of condolence.”

“We are extremely grateful for your thoughtfulness in writing at this sad time.”

The Palace made an official announcement, stating: “It is with deep sorrow that Her Majesty The Queen has announced the death of her beloved husband, His Royal Highness Prince Philip, Duke of Edinburgh.

“His Royal Highness passed away peacefully this morning at Windsor Castle. Further announcements will be made in due course. The Royal Family join with people around the world in mourning his loss.”