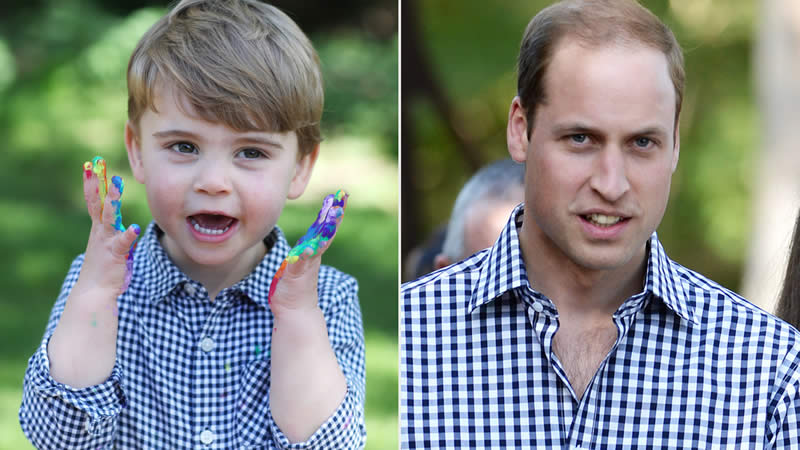 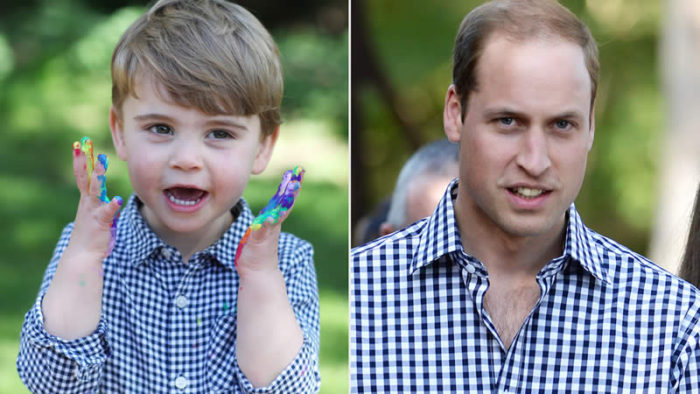 With everything that has been going on with the royal family in the last year — exits, death, feuds, that Prince Andrew mess — it’s hard not to question if the monarchy has a place in the modern world.

One royal expert is weighing in on the fact that most of the world views the palace “as a branch of show business” and she has some serious thoughts on their future.

Royal expert and author Dame Hilary Mantel has a prediction that might make some fans’ heads spin — she thinks Prince William will be the last king to reign. “I think it’s the end game. I don’t know how much longer the institution will go on,” she told The Telegraph via Page Six. “I’m not sure if it will outlast William. So I think it will be their last big era.”

That’s a pretty bold statement, but it’s something at least some of us have been thinking. With Prince Charles looking to slim down the ranks of senior royals and Prince Harry choosing a life as a private citizen, it feels like the grand days of monarchy are over. Mantel believes that the palace is a “self-punishing institution,” and she’s not wrong about that. Royal insiders are happy to continually criticize Harry and Meghan Markle while looking the other way about Andrew’s association with convicted pedophile Jeffrey Epstein.

Queen Elizabeth isn’t even immune from the tight reigns of royal protocol. “No other family would be expected to parade a very elderly, newly widowed lady before the TV cameras, and yet it’s taken for granted that’s what will happen,” the Wolf Hall author explained. Mantel also hit home with the fact that royal moms are supposed to appear “beaming on the hospital steps within a day of giving birth.” Most new moms would agree that a public appearance is probably the last on their list of things to do after enduring labor.

Mantel makes some strong points that we may be watching the tail end of the monarchy in modern times. It’s a tough topic to touch upon and she may see the backlash for even broaching the subject matter, but it may be why the palace is clinging so tightly to tradition. Instead of adapting to modern times, they’re trying to stick to the way things where when royalty was more than a controversial media headline.