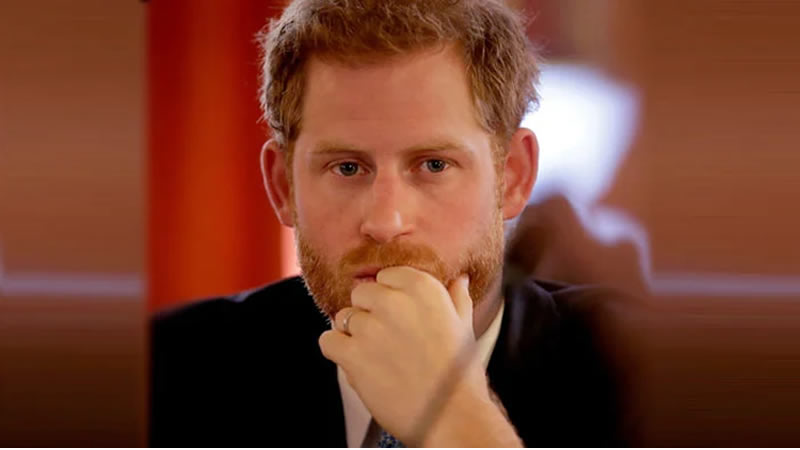 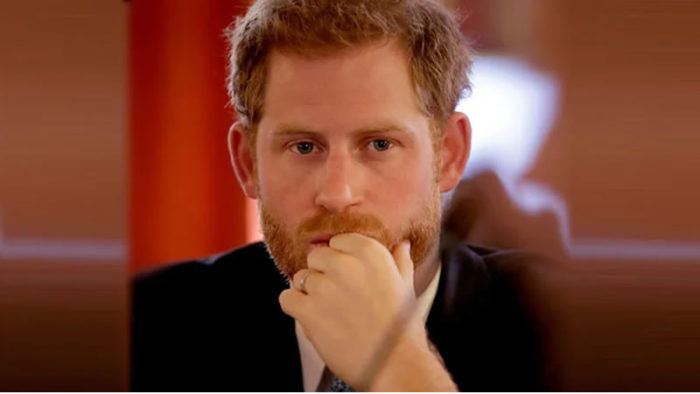 Despite having a reportedly volatile relationship with his family, Prince Harry is joining forces with the British royals to honor his late grandfather, Prince Philip.

The royal family is to pay tribute to the Duke of Edinburgh through a BBC documentary, Prince Philip: The Royal Family Remembers, set to air later this month.

According to the BBC, the documentary was originally meant to serve as a tribute for Philip’s 100th birthday which would have fallen on June 10th, but it was reimagined following his sad death in April.

More than a dozen members of the Royal Family offer their personal thoughts and reflections as they pay a historic tribute to the extraordinary life of His Royal Highness Prince Philip Duke of Edinburgh,” the press release read.

“All the children of the Queen and the Duke, along with their adult grandchildren and other members of the Royal Family, have agreed to take part in this unique portrait of the longest-serving consort in royal history.” What’s more, the documentary is reportedly set to capture inside Philip’s study, private office, and library, with the documentary-makers, also being given access to the Queen’s private home movie collection.

Since stepping back as a senior royal and jetting off to California, Prince Harry’s relationship with his family has been reportedly up and down.

But recently, steps have been made to mend the royal rift.

Just two months ago, the Duke of Sussex reunited with the royals for the unveiling of Princess Diana’s statue. Prior to that, Harry traveled back across the pond to attend Prince Philip’s funeral in April.

Both events saw Princes William and Harry put on a united front, despite the heavily reported “battle of the brothers”. And it’s clear that their joint involvement in this tribute proves they are ready to do it again.