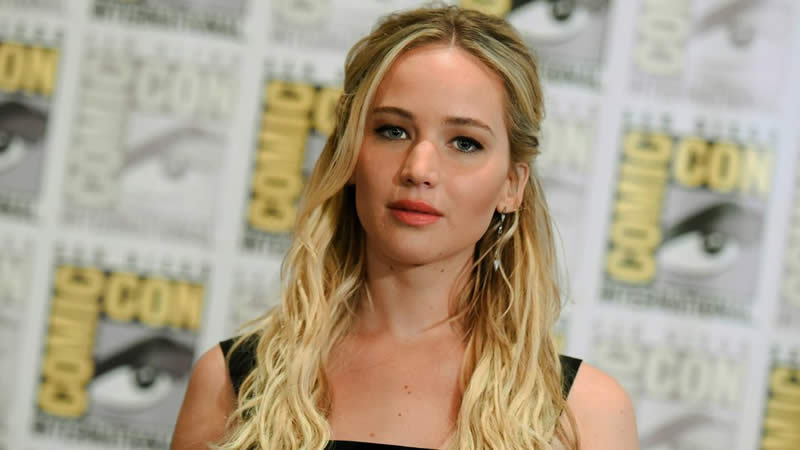 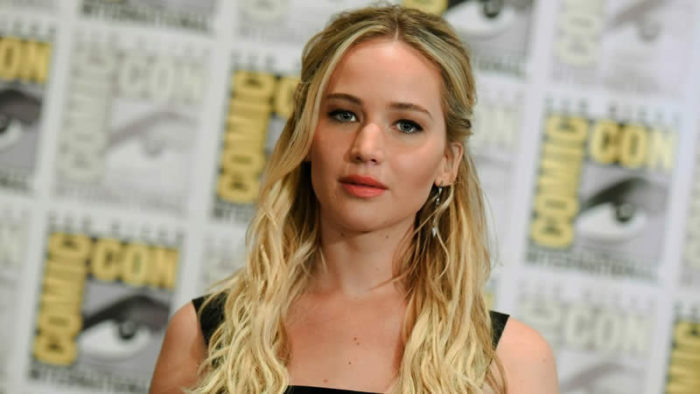 Another great news is coming in from Hollywood. It looks like there is another baby on the way. The Hunger Games star Jennifer Lawrence is pregnant! Yes, You heard that right. The actress who tied the knot with Cooke Maroney on October 19, 2019, is expecting her first child.

The actress’s rep confirmed this news to PEOPLE on Wednesday and we are sure that all the Lawrence fans are jumping with joy after hearing this good news.

For the unversed, Lawrence and Maroney were first linked in June 2018 and they were engaged the following February. The couple tied the knot in Rhode Island the next year. They had even kept a wedding reception for their close friends that includes Adele, Amy Schumer, Kris Jenner, and Emma Stone.

As reported the ceremony took place at the luxurious Belcourt of Newport estate, a mansion in Newport that was designed in 1894 by American architect Richard Morris Hunt.

Jennifer Lawrence starred in the spy thriller Red Sparrow in 2018 and then she once again donned the blue bodysuit for X-Men: Dark Phoenix in 2019. But, after that venture, the actress seems to have taken a break from her busy schedule to focus more on her family and political engagement.

With more projects still upcoming for the Oscar-winner actress, Jennifer and her beloved husband have so much to look forward to in the next chapter of their lives. Congratulations to Jennifer and Cooke for stepping into this new phase of their lives.