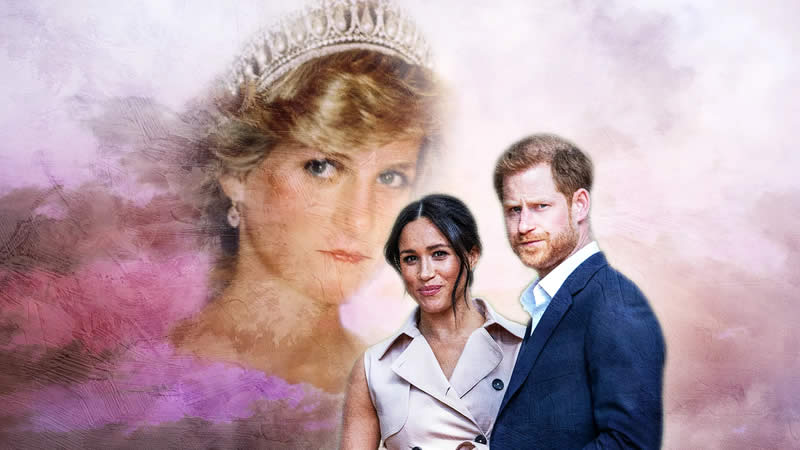 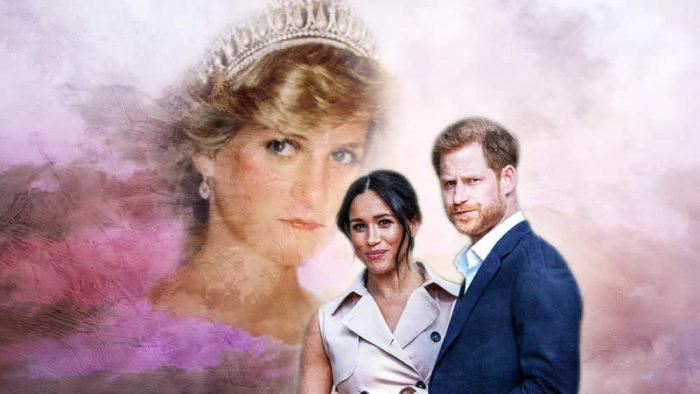 The Duke of Sussex thought it would be fitting for the Duchess of Cambridge to have his mother’s sapphire ring.

A new royal documentary revealed that the engagement ring Kate Middleton wears is actually from Prince Harry. He chose it as a keepsake following Princess Diana’s death, but gave it to Prince William so he could propose with it.

Paul Burrell, the former butler of the late Princess of Wales, said that the Duke of Sussex offered the ring to his brother in 2010. He thought it would be great for the duchess to wear it so she could have something from their mother with her.

“Harry said to him [William]: ‘Wouldn’t it be fitting if she had mummy’s ring?” Burrell recalled in the Amazon Prime documentary “The Diana Story.”

He added that it was “selfless” of Prince Harry to do that for Prince William given that it was the “one thing he kept from his mother.”

According to the Mirror, the sapphire and diamond ring was the royal’s choice when Prince Charles allowed his sons to choose from Princess Diana’s jewellery collection to keep. It reminded him of when he was a small boy and it would hurt him every time he held her hand because it was so big. Meanwhile, the Duke of Cambridge opted for the gold Cartier watch Prince Philip gave to their mother for her 21st birthday.

“Then one day that ring will be sat on the throne of England. Harry gave up his precious treasure. That’s selfless, kind, and exactly who Diana was,” Burrell said.

The stunning piece of jewellery is set in 18K white gold and features a 12-carat oval blue sapphire surrounded by fourteen solitaire diamonds. It is said that Princess Diana chose it herself as her engagement ring when asked to pick from a selection by then-fiancé Prince Charles.

Kate Middleton wore the bauble when she and Prince William announced their engagement in an interview with Tom Bradby in November 2010. She has never parted with it since.

As for Prince Harry, he may no longer have Princess Diana’s ring when he proposed to Meghan Markle. But he still honoured his mother in a special way. He designed his wife’s engagement ring himself, which features a large central diamond sourced from Botswana, where they had travelled together. More importantly, it has two diamonds from his mother’s collection.