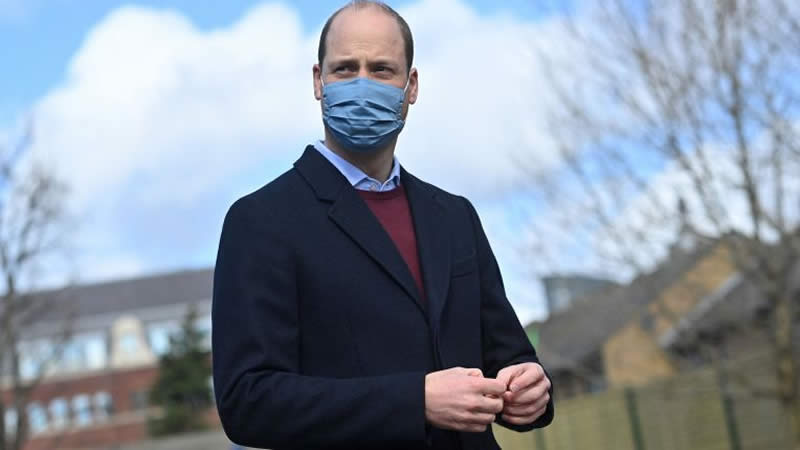 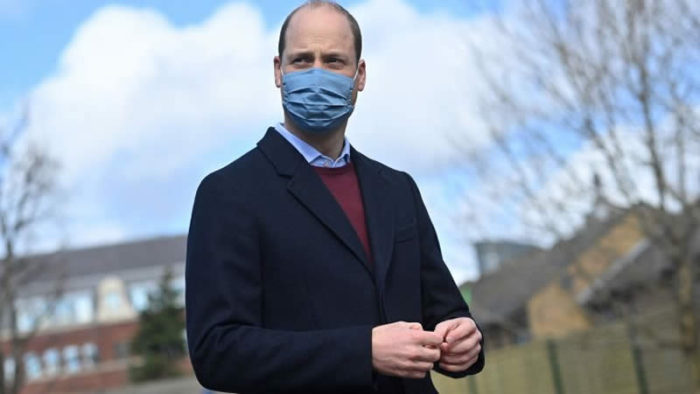 Prince William and Kate Middleton briefly split in 2007 and it’s said that he turned to two senior royals ahead of this when he began having “second thoughts”.

Although William and Kate reunited within months, it seems that he hadn’t been sure about their future at that point. And William didn’t make the choice without first airing his thoughts, as he is said to have turned to the two most senior royals to express his anxieties.

Royal expert and author Katie Nicholl has now reportedly revealed that the Christmas prior to their break-up, William sat down with the Queen and Prince Charles to talk things over.

“William had been having second thoughts and sat down with his father and his grandmother to have a frank discussion about his future with Kate. Both advised him not to hurry into anything”, Katie claimed.

Following this, William later went on to split with Kate. Although the Duchess of Cambridge has previously revealed she “wasn’t very happy about it” at the time, she also explained that it made her a “stronger person”.

William added that they were both finding themselves, stating, “It was very much trying to find our own way and we were growing up, so it was just a bit of space and it worked out for the better.”

It certainly did, as they reunited just months afterwards. However, sources have claimed that the Queen in particular was left “disappointed” by her grandson’s initial decision to split. This is a sentiment that was likely echoed by her husband, Prince Philip.

The couple were married for 73 years before the Duke of Edinburgh peacefully passed away at Windsor Castle on 9th April. Having been happily married for so long, the royal couple were watching Kate “carefully”.

She seems to have won their approval. According to The Mirror, Prince Philip turned to the Queen at Prince William and Kate’s wedding in April 2011 and remarked, “Thank goodness he didn’t give her up.”

This week Prince William and Kate have celebrated their 10th wedding anniversary. Not only is this a huge personal occasion, but a significant royal one as it marks the day when Kate officially joined the Royal Family. It’s said that the Queen is likely to be planning something special to mark this milestone.

Having returned to Kensington Palace after spending time in Norfolk during lockdown, the Duke and Duchess of Cambridge will no doubt be celebrating together at home.