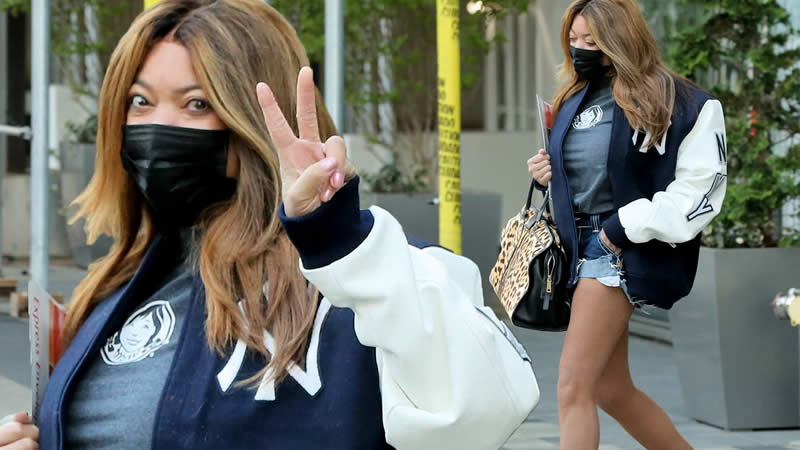 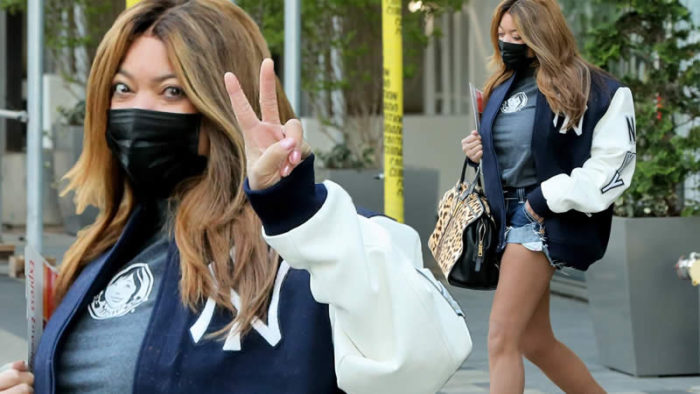 Joseline Hernandez asked Wendy Williams to give Black women their flowers and the TV host took it a bit too literally.

On Wednesday’s episode of The Wendy Williams Show, the Love and Hip Hop: Atlanta star made an appearance to discuss the second season of her reality series, Joseline’s Cabaret: Miami. However, the interview turned sour as soon as it began after Wendy introduced Joseline and commented on her changing looks.

“You know Miss Wendy, I just must say this to you: I hope you’re going to give me my flowers today. I hope you’re gonna honor how much work I put out there,” Joseline replied. “I’m an accomplished woman and I just feel like every time I come to your show, you don’t give me those flowers now. You know? And Wendy, you’re 35 years my senior. I should get those flowers from you. I should feel wanted by people like you. And not just me, all the other young girls.”

While Wendy attempted to reassure Joseline that she is “wanted by her,” and considers her to be entertaining, Joseline wasn’t having it.

“We feel like you be trying us. We feel like you don’t really be rooting for us, especially with me. Every time I come on your show, you always wanna compare me to another broad,” the “Puertican Princess” continued. “I don’t need to be compared; I’ve made my own brand. I’ve made my own brand for years. I’ve been out here for the past decade, I’ve got my own show, I franchised my own show to another network. I have the number one show in the country.“

Wendy then interjected, saying, “No, you have the number one show on Zeus and you got renewed for a third season, which needs to be commended.”

“You feel undervalued? Well so do I, okay?” Wendy explained. “You know what, Joseline, because you’re a part of pop culture, this is what I do. But if you possibly think that I leave here every day and don’t feel undervalued for something that I do as a woman—we’re not gonna even talk about race—just as a woman? I still don’t make that dollar-for-dollar that men make, but anyway, Shoe Cam, please. Let me see your shoes.”

Despite Wendy’s attempt to turn the interview round by having Joseline show off her shoes, the reality star didn’t back down and continued to state her piece. At one point she even took Wendy to task for not giving women of color who have appeared on The Wendy Williams Show their flowers, to which Wendy responded by throwing one of her on-set flowers at the camera.

Eventually, the two were able to get to the actual interview with Joseline discussing her reality series, and opening up about her fiancé.

The ladies even appeared to end the interview on seemingly good terms.

Some vaccinated people are still getting Covid. Here’s why you shouldn’t worry