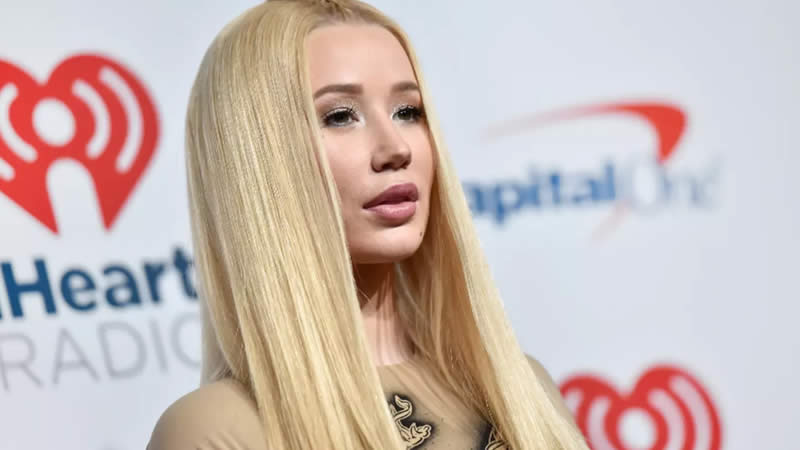 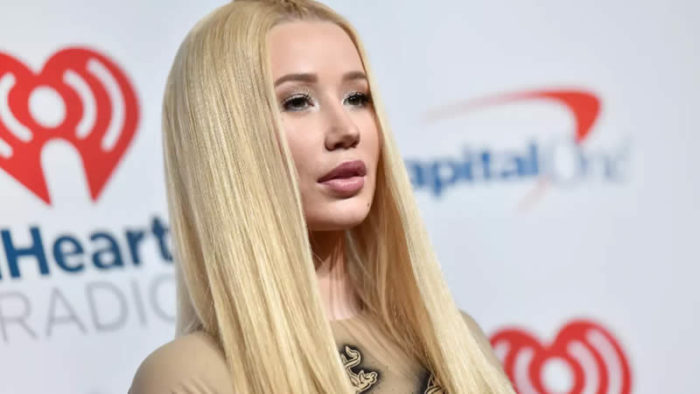 On Wednesday (April 28), the “Dance Like Nobody’s Watching” rapper posted a series of rare Instagram photos of her son Onyx in honor of his first birthday.

“Happy 1st Birthday to my favorite person in the entire universe! 💖,” she captioned the series that showed the one-year-old playing with toys. “I never thought I could love anything or anyone this much, Onyx you’re a joy. Your happiness is my happiness.”

Hours later, the proud mom posted photos and videos of the over-the-top celebration she threw her son, who wore a green Gucci outfit and white Adidas for his birthday party, to her Instagram Story.

As fans know, Iggy shared the first photo of Onyx, whom she shares with ex-boyfriend Playboi Carti, back in October. “👼🏽,” Iggy captioned an Instagram series that featured two photos of her holding Onyx. (See the post HERE) The 30-year-old rapper, who previously stated that she wanted to keep her son’s life private after keeping his delivery a secret, chose to share the photos of Onyx hours after confirming that’d she’d split from Carti.

Last June, Iggy announced that she’d recently welcomed her first child after previously denying pregnancy rumors. “I have a son,” she wrote on her Instagram Story. “I kept waiting for the right time to say something but it feels like the more time passes the more I realize I’m always going to feel anxious to share news that giant with the world.” She added at the time, “I want to make his life private, but wanted to make it clear he is not a secret and I love him beyond words.”