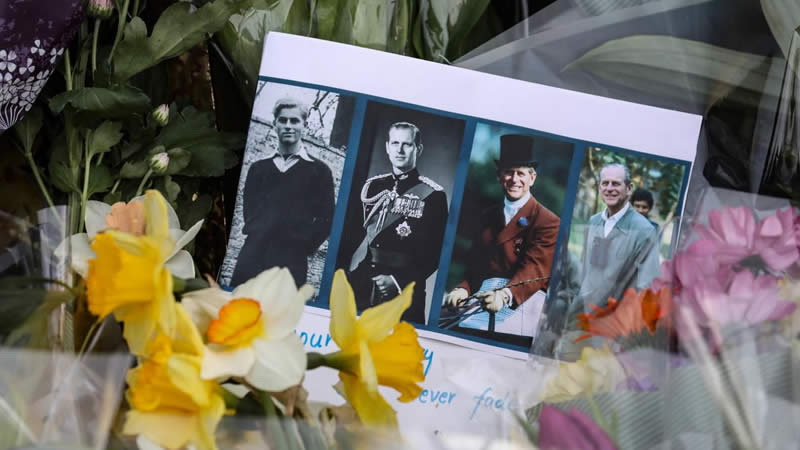 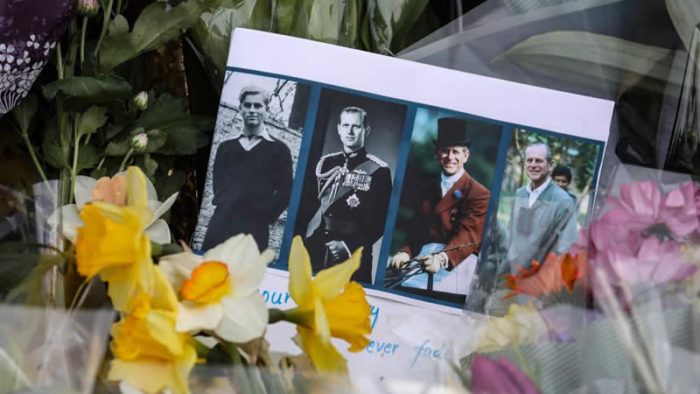 The Duke of Cambridge and Duke of Sussex will not walk side by side when they join other senior royals in the Duke of Edinburgh’s funeral procession.

According to details, the Queen has ordered that Prince Harry and Prince William will be separated in the funeral procession behind their grandfather Prince Philip’s coffin.

William and Harry, whose troubled relationship was further strained after the Sussexes’ controversial interview with Oprah Winfrey, will be separated by their cousin Peter Phillips as they walk behind the coffin on Saturday.

The decision, taken by the Queen, is unlikely to dampen speculation of a rift between the brothers, or raise hopes of reconciliation at this emotional time for the family.

Buckingham Palace spokesman said: ‘This is a funeral [and] we will not be drawn into those perceptions of drama. The arrangements have been agreed and reflect Her Majesty’s wishes.’

William and Harry were last seen in public together at a Commonwealth Day service in March last year where they could barely look each other in the eye following Harry and Meghan’s acrimonious split from the Royal Family.

The royal funeral will bring the two brothers together for the first time in a year, following Harry and Meghan Markle’s decision to walk away from the royal family.