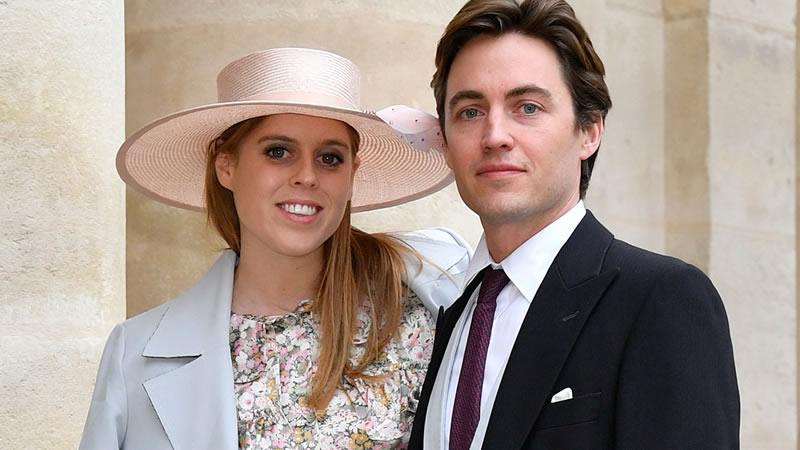 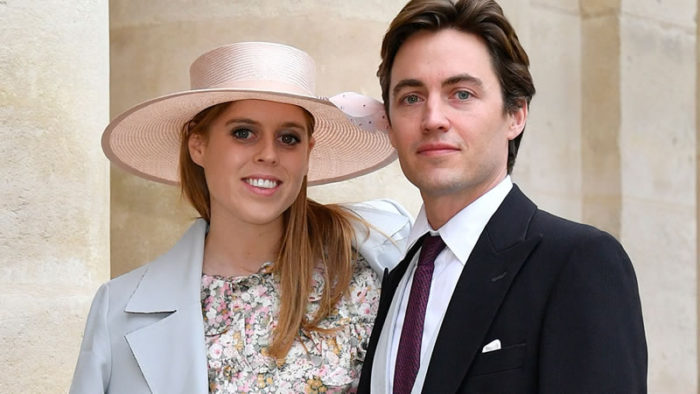 The royal could take inspiration from Kate Middleton and Meghan Markle

There have been rumors that Princess Beatrice and her husband Edoardo Mapelli Mozzi are looking to move home ahead of the birth of their first baby. Whether they choose to up sticks or stay at their property at St James’s Palace, it’s likely that they will be redecorating.

For starters, the royals will need to transform one room into a nursery. Take a look at the home interior tricks Beatrice may be using – and some she may have picked up from fellow royals.

Even if Beatrice and Edoardo already know the sex of their baby, it would be a safe bet to go with a neutral colour scheme in the nursery. That way, it doesn’t have to be changed should they welcome another child in the future.

When the Duke and Duchess of Sussex were living at Tyler Perry’s LA home, they likely made use of his son Aman’s nursery which had white and grey interiors. A photo shared by Tyler shows it had dark oak wooden floors, a white wooden cot, an armchair and a geometric carpet.

Though it was not confirmed, reports said that the Duchess hired Soho House’s interior designer Vicky Charles to help decorate the space, and even requested that vegan and organic paint be used.

This was not only in keeping with Mehan’s largely vegan diet, but was also likely motivated by her desire to keep Archie healthy, as opposed to using chemical-based products which could be harmful to a young baby.

Nothing is more important to parents than safety, and that includes furniture. That’s likely what Meghan had in mind when she chose Archie’s crib by Babyletto, which was pictured being delivered to her baby shower at The Mark hotel in New York in 2019.

It retails for £290 online and the description states that it is made with “eco-friendly, non-toxic materials backed with GREENGUARD GOLD certification”, while “an included toddler bed conversion kit allows you to seamlessly convert from crib to toddler bed to daybed”.

Meanwhile, Kate Middleton and Prince William’s childrens’ rooms inside Apartment 1A, Kensington Palace are said to include IKEA furniture – which is both affordable and practical.

In 2018, during a visit to the National Museum of Architecture and Design in Stockholm, the Duchess of Cambridge reportedly revealed the brand’s furniture is inside Prince George and Princess Charlotte’s bedrooms.

IKEA’s Head of Design, Marcus Engman, said, “I’m proud that we can suit everybody. That’s what we want IKEA to be – for the many people of the world, both royalty and ordinary people.”

Honey Boo Boo Net Worth: How Much Does Mama June’s Youngest Daughter Earn?