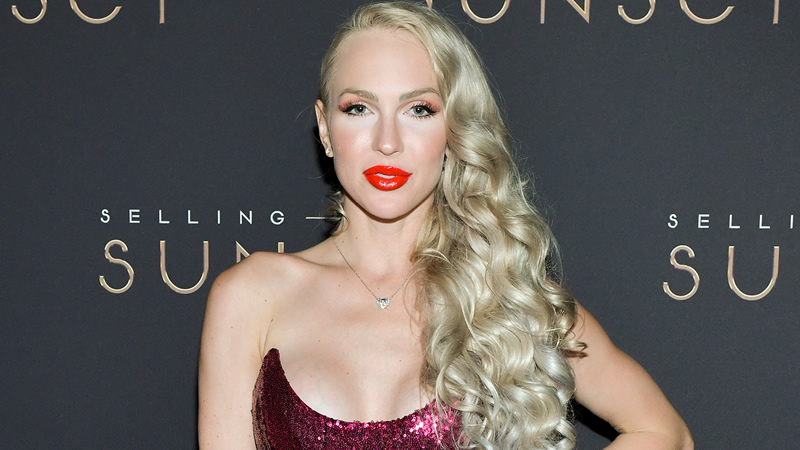 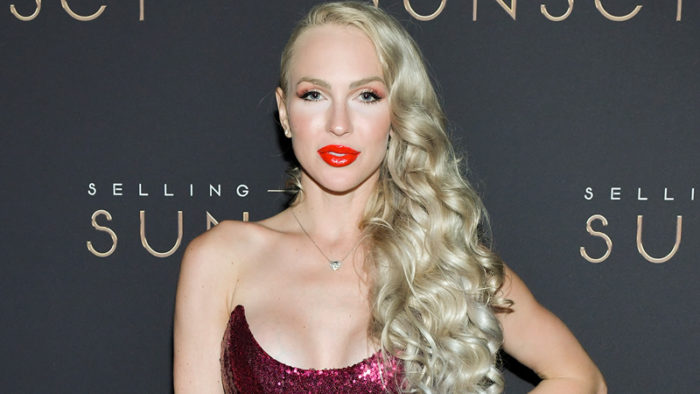 The new mom was just spotted in Palm Springs showing off her flat stomach in a white crop top and shorts.

The paparazzi snapped the photos of her with husband Christian Richard outside a private resort, just days after she posted a series of hot Instagram pics in a sexy pink minidress.

The reality star opened up about her post-baby body to Us Weekly, saying, “I’m definitely not putting pressure on myself to go back to any pre-baby whatever because what my body went through and what women deal with when they have babies is really crazy.”

The 32-year-old continued, “I mean in terms of science, it’s so many things going on and I think your body will really never be the same and I think, you know, my body and my hormones will never be the same but that’s something I really embraced and I’m kind of rolling with it. But I’m not putting any pressure.”

Christine added, “I was in a swimsuit yesterday and I was just like, ‘I don’t care what anyone thinks of me. I might look ridiculous and swollen but I don’t care. I had a baby.’ That’s powerful enough!”

She had the C-section on May 15, but said, “I haven’t seen [my scar] yet because it’s actually covered with tape so I haven’t even seen that part. I just see swelling and tape — that’s pretty much all I see. I’m just rolling with it!”

Quinn isn’t worried about mom-shamers either, “I’ve learned not to be so trigger-heavy when it comes to responding and that’s been really helpful. I’m just like, ‘Okay if anyone actually knows me, they would know the real story.’ So, no, I haven’t really gotten into it with people… Like, I don’t owe [them] anything.”