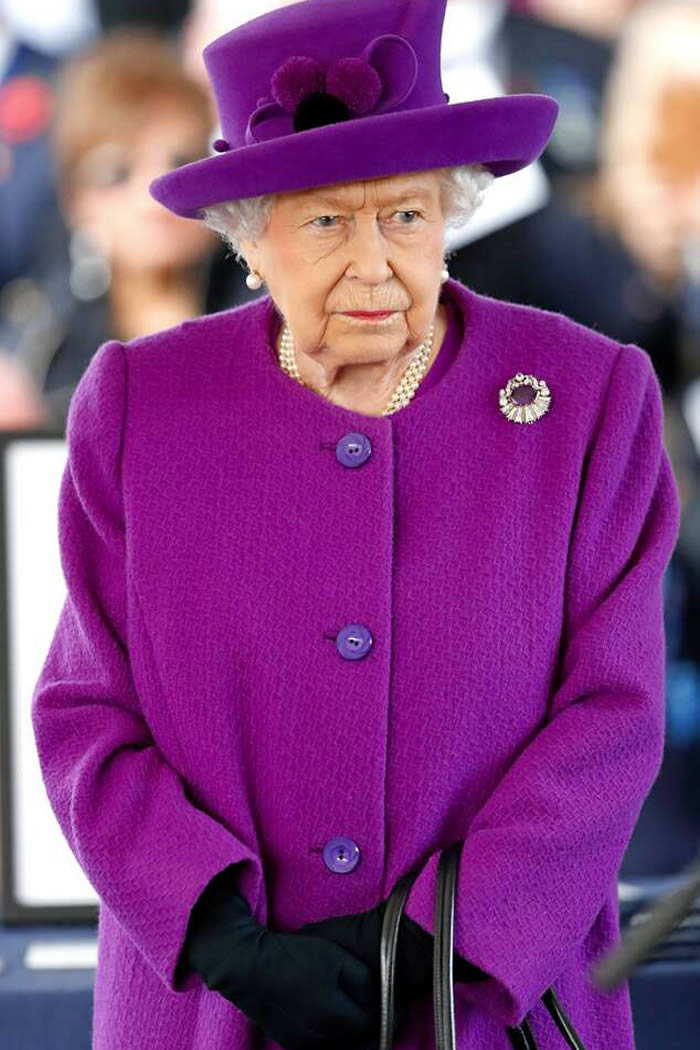 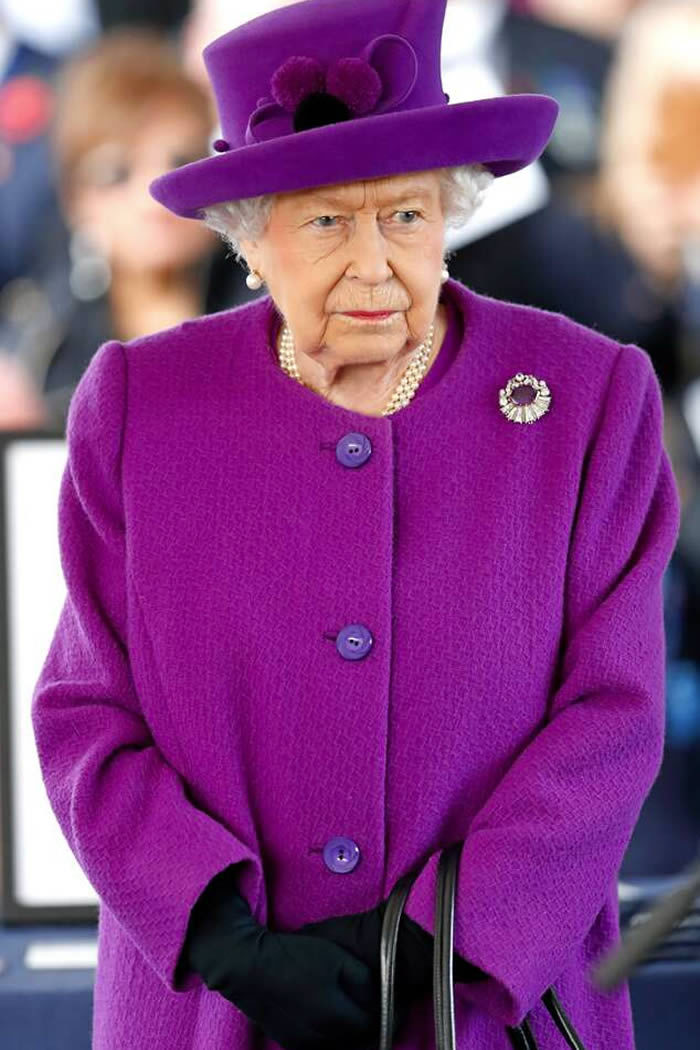 Queen Elizabeth II has been the longest-standing head of the British monarchy, having been given the throne when she was only 25.

While she may be leading a lavish lifestyle, however, Her Majesty isn’t exactly the richest monarch in the world.

Because she can be considered the most popular royal in the world, it is pretty easy to assume that Queen Elizabeth II is the richest royal in the world. But the truth is, according to Business Insider, there are many other royals richer than the Queen.

Some of these royals from other parts of the world hold a much bigger net worth than Queen Elizabeth II. Prince Albert of Monaco comes in with a net worth of $1 billion, which is already twice as much as the Queen whose worth is around $500 million dollars only, as reported by Forbes.

Several other royals outrank the Queen when it comes to wealth, including Khalifa bin Zayed Al Nahyan, Grand Duke Henri of Luxembourg, and King Salman bin Abdulaziz Al Saud, whose current net worth is at $18 billion dollars. There is no doubt that Queen Elizabeth is a wealthy woman. Nonetheless, it is not her wealth that gained her popularity. She’s well known all over the world for her natural charm and wit.

Her passion for the horses and her sparkling personality has also made her Majesty well-loved all over the world.

In the advent of the coronavirus pandemic, Queen Elizabeth II has been considered one of the most vulnerable members of the population. Her age has put her on top of the most high-risk people in the world.

While she may not like what has happened, the Queen subjected herself to self-isolation, hopefully, to keep her safe from contracting the COVID-19. The staff assisting her has been limited to a minimum to keep her from getting too exposed.

The 94-year old Queen is with her 98-year-old husband Prince Philip in their home in Windsor Castle. She has been forced to withdraw from her public duties for the rest of the year.

The other senior members of the royal family have stepped up on behalf of the Queen.

With the current world health crisis, Queen Elizabeth II has been forced to break the promise she made when she took the role as the head of the British monarchy.

“My whole life whether it be long or short shall be devoted to your service,” the Queen said.

For her Majesty, the members of the royal family are servants of the Crown. This means that their service and duty to the people should come first. Since the start of the lockdown in the U.K., several royal events have been canceled. This is to provide protection to the royals, as well as to the general public.

The Queen’s withdrawal from her public duties is expected to be the longest since she took reign 68 years ago. On her behalf, Prince Charles, Camilla, Prince William and Kate Middleton have remained very active through video conferences.

The four have continued to become the face of the British monarchy during this unprecedented time. And while everyone wishes to see more of the Queen, necessary precautions need to be taken to ensure her utmost safety.

At this time, knowing that her majesty is safety tucked in her Windsor home, royal fans are relieved to know that she’s okay.

Meghan Markle the Great? Duchess Doesn't Need Help from Kate Middleton AT ALL