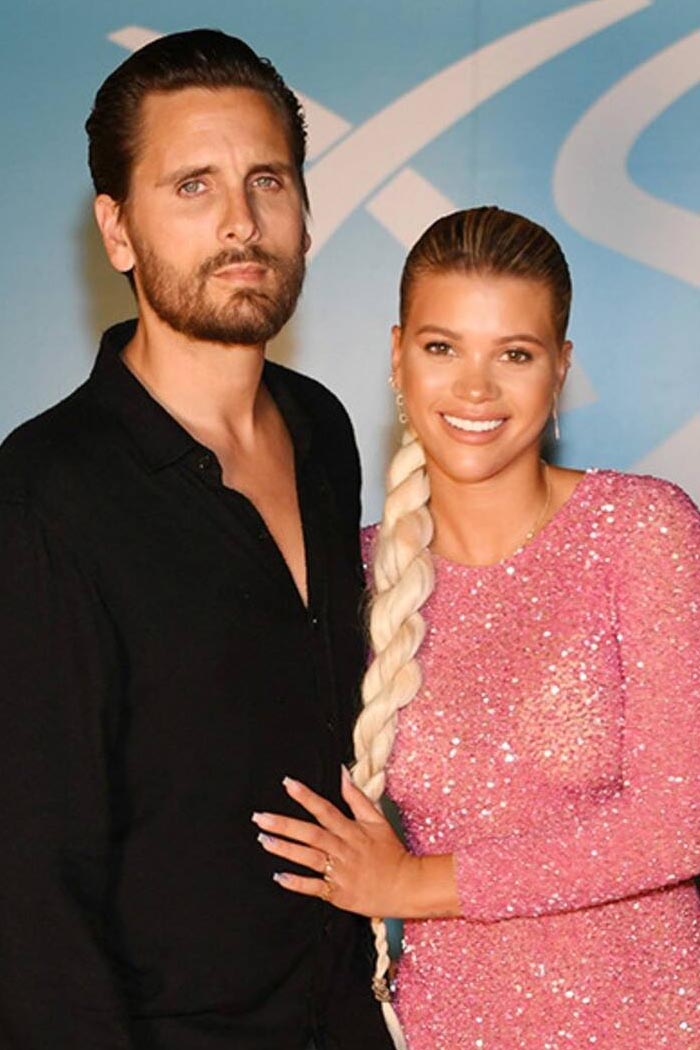 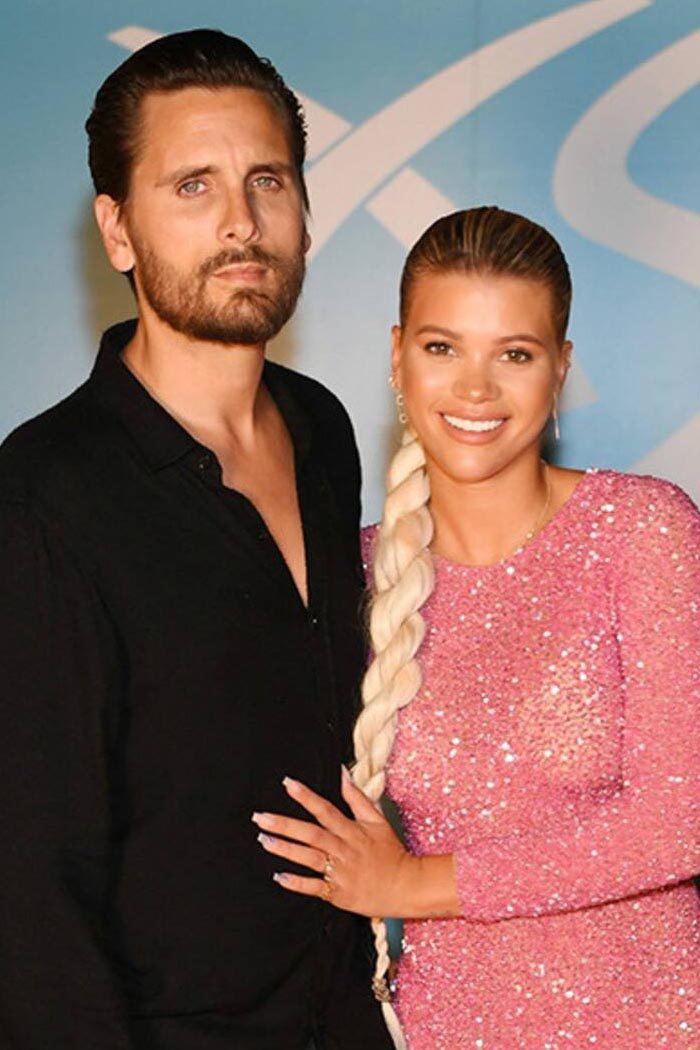 It’s over for Scott Disick and Sofia Richie. A source confirms to Page Six that the stars have broken up, saying the relationship “ran its course” but that other issues, including Disick’s “past traumas” that led him to rehab, contributed to the split.

“Scott had gone back to his old ways,” the source said, “and Sofia got fed up.”

Disick, 37, and Richie, 21, had been quarantining separately, which also took a toll on their romance.

Our source added that Disick’s relationship with ex Kourtney Kardashian — the mother of Disick’s three kids — weighed on Richie.

“Kourtney didn’t make it easy for her,” the source claimed, “and you can only tolerate that kind of treatment for so long.” The model and the Talentless apparel founder began dating in 2017. They split in 2018 after Disick had allegedly cheated on her, but they got back together.

Disick spent Memorial Day weekend celebrating his birthday with Kardashian and their children in Utah. It appeared to be his first major outing since he checked into — and then out of — rehab, where he was seeking help coping with the deaths of his parents.

Royal revelation: The world leader the Queen 'completely fell in love with'