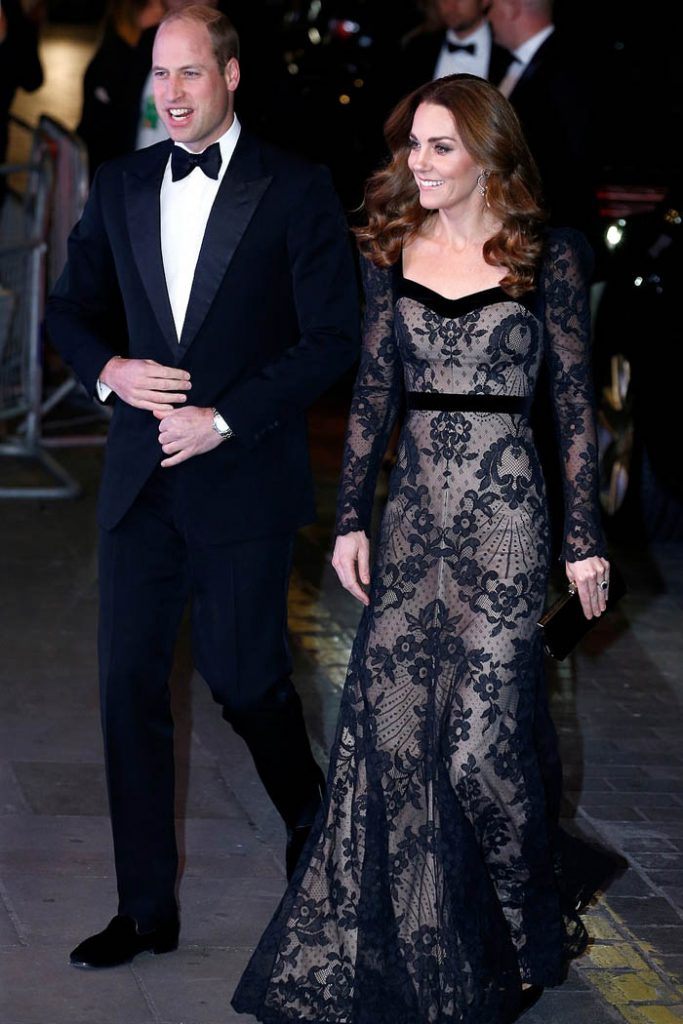 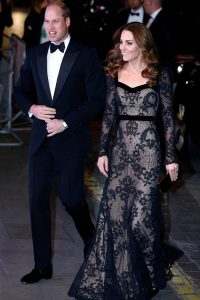 Prince William and Kate Middleton are said to be the royals to benefit from a trimmed-down monarchy as they can finally shift their focus on more important work, according to a royal expert.

The British monarchy has been shaken up in different major ways the past 12 months, losing three major public figures abruptly.  But one person is pleased by the step-downs, and that is the future King, Prince Charles.

According to royal experts, “Prince Charles has always wanted to make the royal family’ slimmer.’ Now, he’s got it in spades! There are hardly any of them left.” As per his old friend, former lady-in-waiting Lady Glenconner, the royal family’s scandals have made the 72-year-old Prince’s longtime wish become a reality.

Between Prince Andrew’s disastrous BBC interview about Jeffrey Epstein and currently, the FBI wants to talk to him. Prince Harry and Meghan Markle’s exit, The Firm, has been plagued by one scandal after another. Pressure on the Duke and Duchess of Cambridge

Kate Middleton becomes “the star of the moment,”as one of the few remaining senior members of the royal family and Prince William has been front and center as the young faces of the monarchy during the COVID-19 pandemic.  The Duke and Duchess of Cambridge carry much of the royal workload during the crisis.

Since the departure of Prince Harry and Meghan Markle, Kate and Prince William have been expected to see pressure grow on them. They have been faced with different challenges and additions to their already-busy schedules, but have appeared to take on the changes in their stride.

According to royal commentator Duncan Larcombe, the Sussexes’ decision to quit helped the Cambridges focus more on their “important” job.  In his appearance at True Royalty TV, he said, “Despite all the noise around Harry and Meghan, the reality is William and Kate have got a pretty important job to do.”

He continued, “This is giving them space, and to some extent, the Prince Andrew ongoing Epstein saga, it is giving William and Kate the space to focus on the job they’ve got to do.” “And I think at the moment, they are doing very well,” he concluded.

The Duke and Duchess of Cambridge were seen as the natural heirs to the duties of Meghan, Prince Harry, and Prince Andrew, and have indeed played an important role in helping Queen Elizabeth II and Prince Charles keep up the morale of the Brits and Commonwealth supporters. With months of intense work, Kate Middleton and Prince William are also expected to take a break with their children, Prince George, Princess Charlotte and Prince Louis.

In the past, they have already treated their children to a week-long break in the Lake District and may even do it again after the Duchess has admitted they loved it.  But maybe Kate may also opt to visit her parents, with Prince William and the kids, in Fakenham Garden Centre in Norfolk, as she has revealed that she hasn’t seen her family since the lockdown as they live far away.