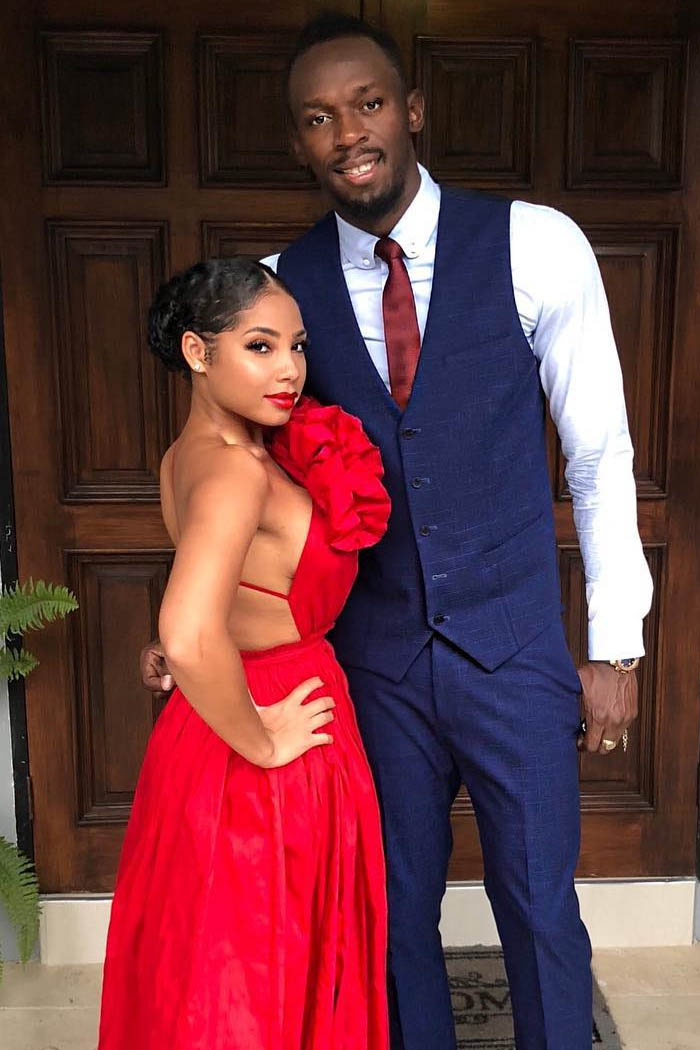 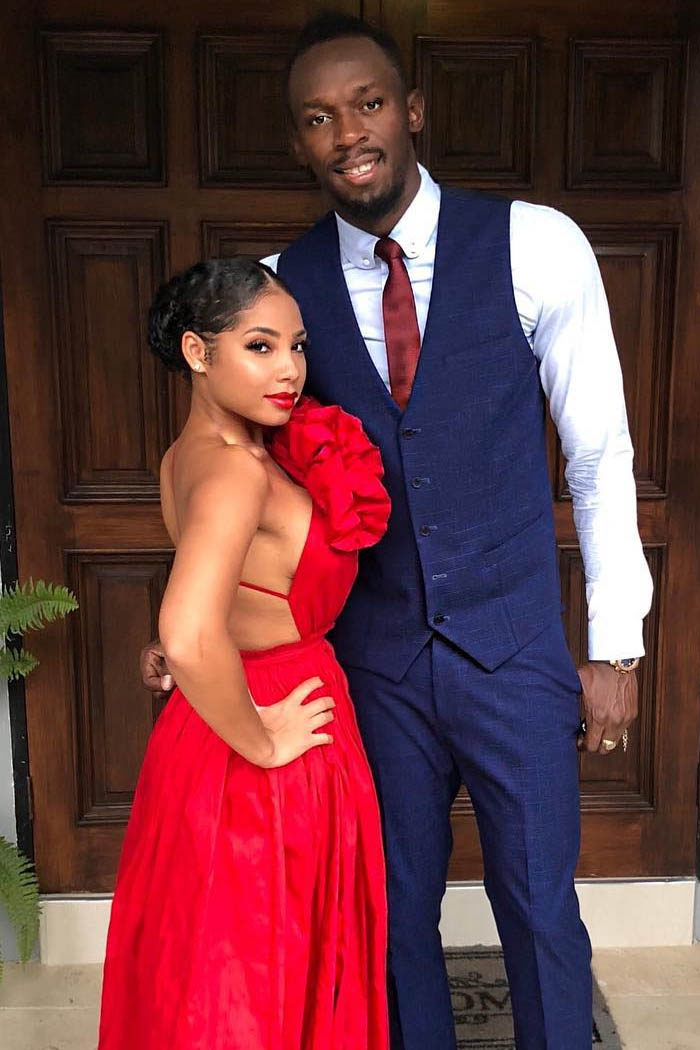 Usain Bolt finally introduced his new baby daughter online amid the ongoing crisis, and he gave her a name worthy of a future Olympic champion like him!

To celebrate his long-time girlfriend Kasi Bennette’s birthday, Usain shared a series of images of his daughter, who was born in May. Though they welcomed her months ago, it is the first time the eight-time Olympic gold medalist gave the world a glimpse of their daughter.

The little angel was wearing a pink dress and tulle headband in the adorable shots as she looked up at the camera. Other photos showed Bennett flaunting her golden gown as she cradled their daughter, who was in a matching outfit like hers. But aside from sharing his first daughter’s cuteness, the 33-year-old athlete also revealed her unique name — Olympia Lightning Bolt.

“I want to wish my gf a happy birthday,” Usain wrote on his Instagram page. “Now we have started a new chapter together with our daughter Olympia Lightning Bolt I look forward to what the future will bring for us but be reassured that I will be the ROCK for this family.”

I want to wish my gf @kasi.b a happy birthday and To let u know I am happy I get to spend ur special day with u. I want nothing but happiness for u and will continue to doing my best keeping a smile on ur face. Now we have started a new chapter together with our daughter Olympia Lightning Bolt I look forward to what the future will bring for us but be reassured that I will be the ROCK for this family. I Love you and happy 21th birthday 😂😂😂.

Olivia’s middle name, Lightning, indeed fits her since she is the daughter of the world’s fastest man. Usain has been nicknamed “Lightning Bolt” since the beginning of his career as well. To recall, Usain started to mae a name for himself in the sporting industry when he joined and won the 2008 Beijing Olympics. He then continued his career and solidified his records at the London and Rio games.

After years of wowing the crowd, Usain retired from athletics after the 2017 World Championships in London due to a hamstring injury. Despite that, he still holds world records in the 100 meters, 200 meters, and 4 x 100-meter relay.

Though their daughter has a very unique name, Usain is not the first Olympic champion to use games to name a child. In 2017, tennis star Serena Williams named her daughter Alexis Olympia Ohanian Jr. that also made headlines.

Sure enough, people did not miss the chance to be part of the Olympian’s milestone as a father. Friends and fans flooded his social media account with congratulatory messages. One fan said, “She was with him when he is nothing that’s why she deserves him when he is everything.” “Omg she is so beautiful I love her. looking like a queen Kasi,” another one wrote. “Omgggggg screaming! Yes yes yes yes yes ! @kasi.b her name, the photos, the vybe, the caption, i love everything about this!!!!” In 2016, Usain revealed that she has a girlfriend of then-two years during an interview with The Telegraph.

“But I’m not going to tell you who she is, I want to keep it small for now, because I know when it gets out there’s going to be a lot of things to say, and I told her she can’t handle it,” Bolt said at the time. Now that they have their baby, most of Usain’s fans are now urging him to finally marry Kasi and call her “wife.”