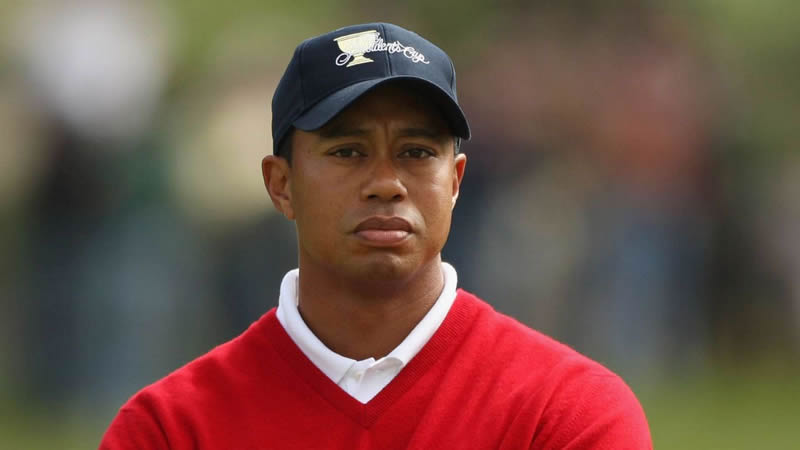 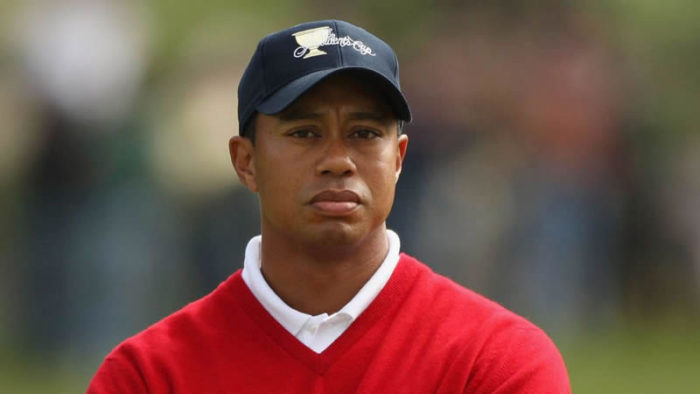 Tiger Woods shared a photo of himself for the first time since his car accident, and he’s exactly where you’d expect him to be: on the golf course. The marks of his injuries are clear in the photo. Woods is using crutches, and he has a cast on his right leg. However, he seemed to be in good spirits, making a quip about his “rehab partner” – his dog.

Check out the photo below:

Woods captioned the post, “My course is coming along faster than I am… But it’s nice to have a faithful rehab partner, man’s best friend.”

Fans were overjoyed about the update despite making a few quips about low quality picture. “Picture taken with a Motorola razr but glad to see you on your feet!” one joked.

Another commented on Woods’ noticeable arm muscles. “You been hitting the upper body in the hospital still huh? Lol,” they wrote.

Although most fans were in good humor, there were still concerned followers who took the time to wish Tiger the best on his road to recovery. “Good to see you up and about! Heal fully,” one commented.

Another wrote, “Slow and steady – we’ll be waiting for you.”

Woods’ previous update was on April 7 after the LA County Sheriff’s department concluded their investigation of the crash. “I am so grateful to both of the good Samaritans who came to assist me and called 911. I am also thankful to the LASD Deputies and LA Firefight/Paramedics, especially LA Sheriff’s Deputy Carlos Gonzalez and LAFD Engine Co. #106 Fire Paramedics Smith and Gimenez for helping me so expertly at the scene and getting me safely to the hospital,” he tweeted at the time.

“I will continue to focus on my recovery and family, and thank everyone for the overwhelming support and encouragement I’ve received throughout this very difficult time,” he added.