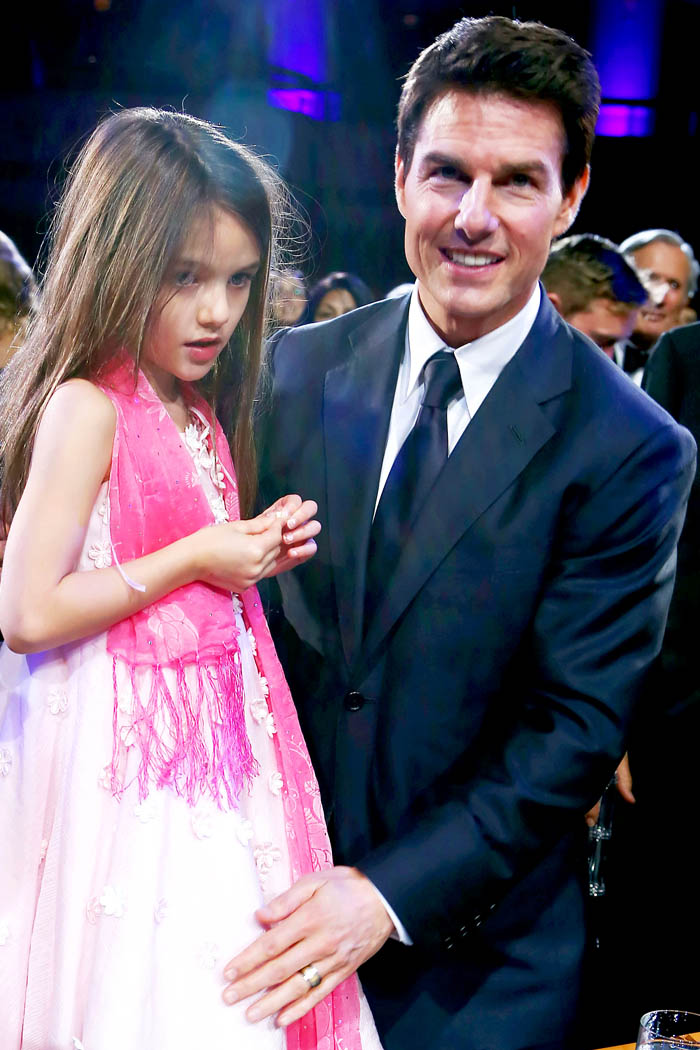 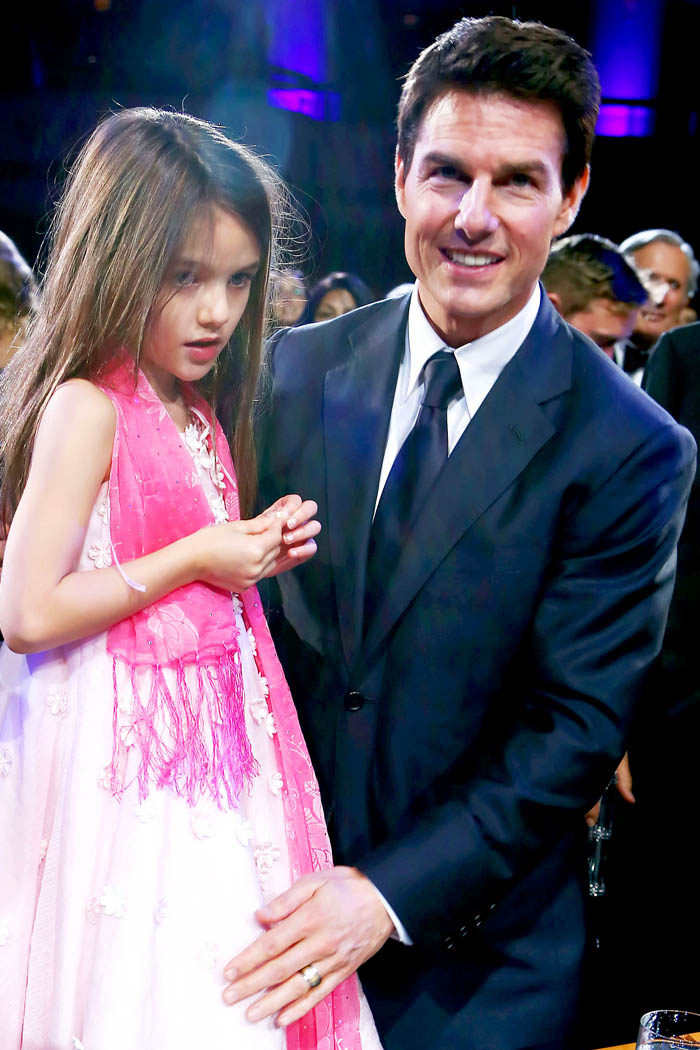 Tom Cruise is reportedly spending Christmas with his and ex-wife Katie Holmes’ daughter, Suri, according to a report.

Tom Cruise has been estranged from his daughter, Suri, with ex-wife Katie Holmes. However, a tabloid claimed that the father and daughter would be reuniting this holiday season.

Tom Cruise will be spending Christmas with Suri, Star claimed. Heat also published a similar story implying that the father and daughter will be together on Christmas day.

“Suri has been missing her dad more than ever recently, and it looks like she will get to spend some time with him this Christmas,” an anonymous source told the outlet.

The same insider alleged that the Jack Reacher star is now ready to put his daughter ahead of the Church of Scientology.

Previous reports claimed that Katie Holmes left Cruise because she didn’t convert to Scientology and his religion advised him to cut ties with those people who don’t share their faith. Cruise admitted that he was blindsided when Holmes filed for divorce. Holmes allegedly didn’t want to be away from their daughter. She feared that Cruise would take her, and she would be left behind. So, she allegedly filed for divorce and flew back to New York City with her daughter. But the outlets claimed that this time, Cruise was ready to prioritize his daughter.

“He realizes it’s in everyone’s interests to put Suri first and let bygones be bygones,” the insider added.

Suri will not be spending Christmas with her estranged dad.

Aside from Tom Cruise being estranged from his daughter with ex Katie Holmes due to Scientology, previous reports claimed he had the same issue with his kids with Nicole Kidman.

New Idea previously claimed that Nicole Kidman was trying to save her daughter, Isabella Jane, and son, Connor, with Cruise from Scientology. She allegedly feared the worst for Conor because he wanted to be more involved with the religion.

However, the claim was not true, according to Gossip Cop. First, it contradicted Kidman’s previous statements.

“They are able to make their own decisions. They have made choices to be Scientologists and as a mother, it’s my job to love them,” Kidman told Who magazine.

Second, the outlet did not explain what Kidman was doing to win their children.