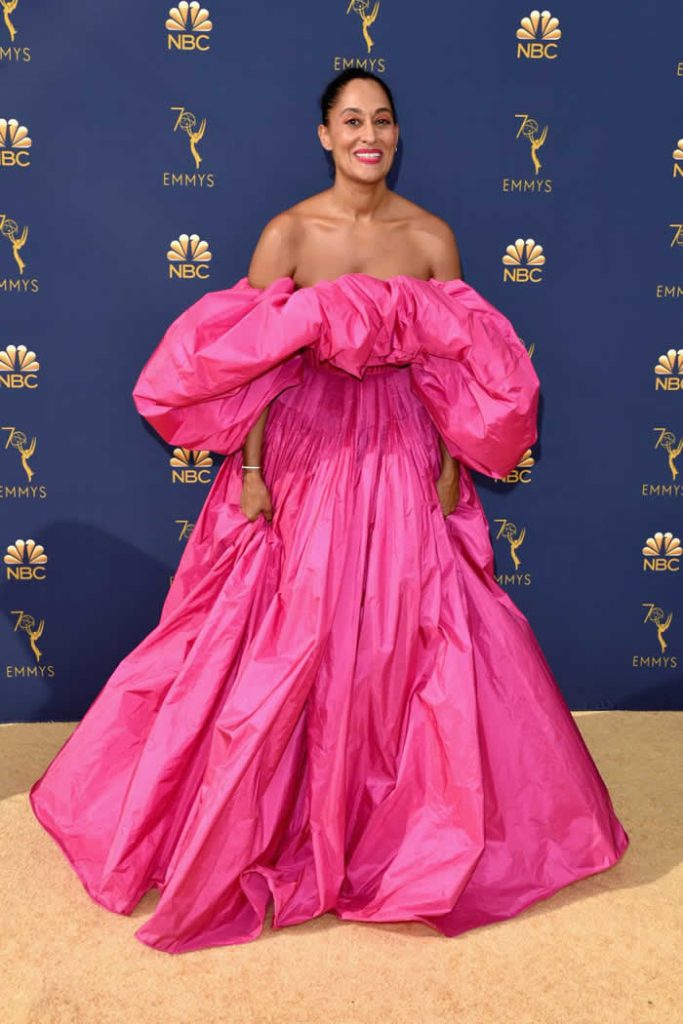 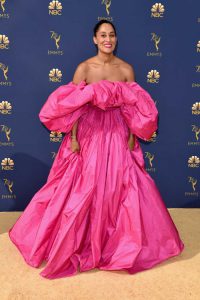 Tracee Ellis Ross shares that her mother Diana Ross went into labor with her in a funny, if not frightening, way.

During a recent interview on Jimmy Kimmel Live, the Black-ish actress tells Kimmel that the disco diva’s water broke after being scared by her then-husband, Robert Ellis Silberstein.

Ross starts with a tirade against Halloween, confessing that she’s not a fan of kooky costumes and candy. Kimmel adds that few people like to be startled, either, and the actress agrees.

“What do you mean?” asks Kimmel.

“I just remembered that my dad said, ‘Boo!’ to my mom and her water broke,” she explains. “I swear to God I’m pretty sure that’s the story.”

“Well this explains everything,” quips Kimmel. “I didn’t know you were a boo baby!” While we don’t necessarily agree with Ross’ take on trick-or-treating, it’s good to see her vibrant energy on screen again. The actress jokes that she hasn’t left the house since the Emmys.

She adds that the pandemic has made her “a nervous Nelly,” to which Kimmel reassuringly responds, “Well if you’re going to go one way or the other, that’s the way to go—overly cautious.”

The idea was proposed by Ross, who not only stars in the show but serves as an executive producer. Her “desire to stay safe in COVID” made her resolute in limiting any live-action work, and animated elements in the show’s Juneteenth episode proved that it could successfully play with different formats. The official season premiere was October 21 on ABC.

Watch Ross’s interview with Kimmel below.