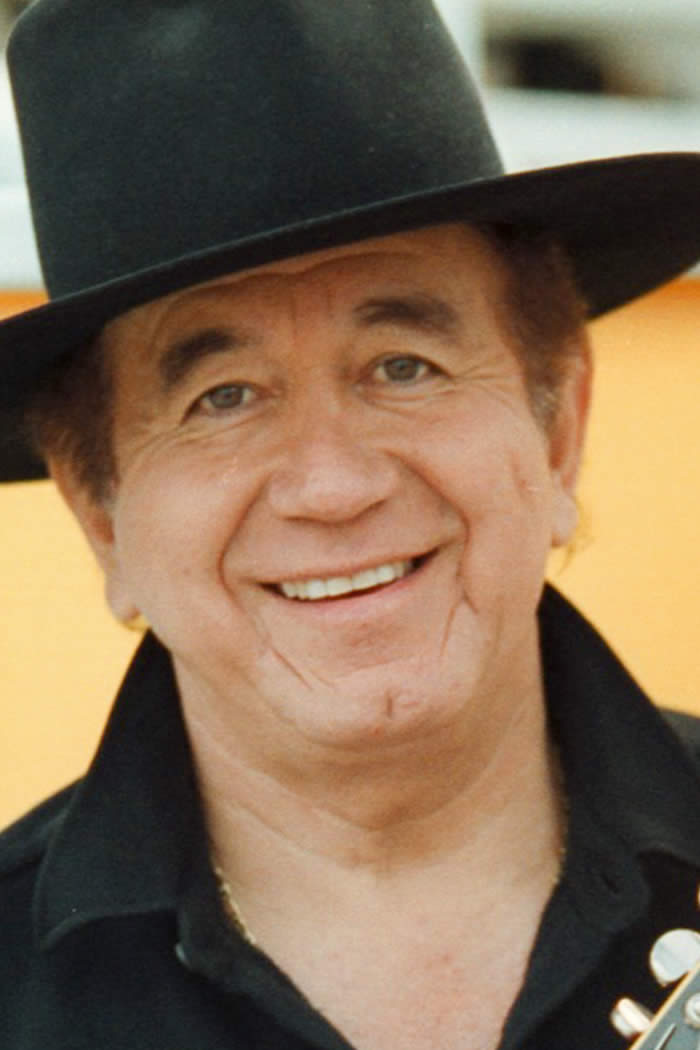 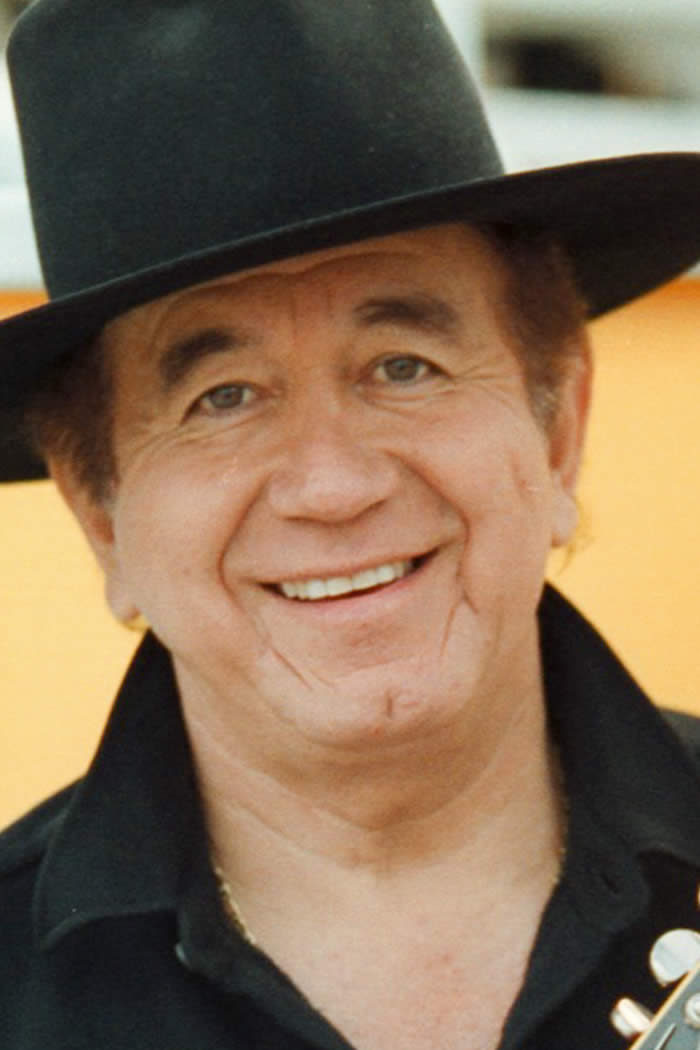 Singer-guitarist Trini Lopez, known for such hits as “If I Had a Hammer” and “Lemon Tree” and for appearing in the 1967 war film “The Dirty Dozen,” died Tuesday of COVID-19 complications. He was 83.

Lopez, who also designed Gibson guitars, died Tuesday morning at a hospital in Palm Springs, where he had lived since the 1960s, his songwriting and business partner Joe Chavira told The Hollywood Reporter.

Born Trinidad Lopez III, the son of Mexican immigrants grew up in Dallas, Texas. He formed his first band in the late 1950s at the age of 15. In 1958, his group, the Big Beats, signed with Columbia Records after recording with Buddy Holly producer Norman Petty in New Mexico. Lopez soon left the group to pursue a solo career, and signed with King Records in 1959. After his King Records contract expired in 1962, and without any other offers, Lopez landed a steady gig playing at the nightclub PJ’s in Los Angeles, where Frank Sinatra discovered him in 1963 and signed the singer to his Reprise Records label.

Soon after, Lopez released his version of “If I Had a Hammer,” which hit number one in 36 countries.

In a 2017 interview with Palm Springs Life magazine, Lopez recalled his relationship with Sinatra.

“Frank Sinatra was my mentor,” he told the magazine. “He was like my dad.”

Lopez would record more than five dozen albums and was a frequent headliner in Las Vegas. His other popular songs included “Sally Was a good Old Girl” and a traditional Mexican rendition of “La Bamba.”

In addition to “The Dirty Dozen,” where he played a convict named Pedro Jimenez in the classic war film whose cast included Ernest Borgnine, Charles Bronson and Donald Sutherland, he appeared in “Marriage on the Rocks” and had cameos in several other movies.

“We played in celebrity tennis tournaments and laughed and sang. We both knew we were blessed to make a good living doing what we loved – making others happy!”

A documentary about the entertainer’s life, titled “My Name Is Lopez,” is near completion.