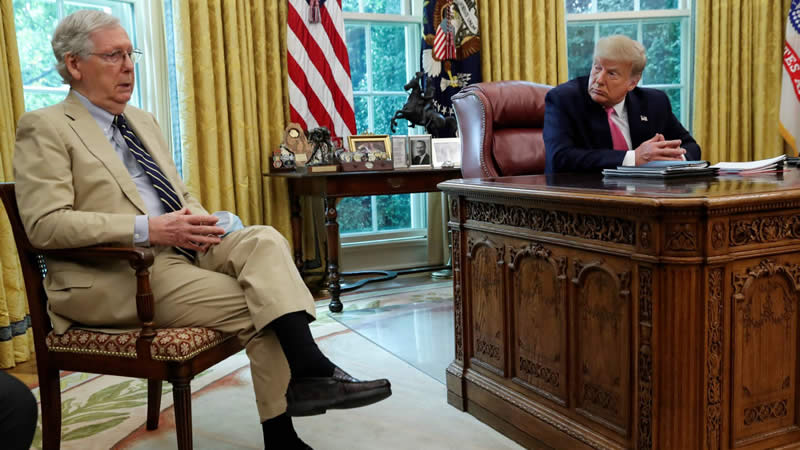 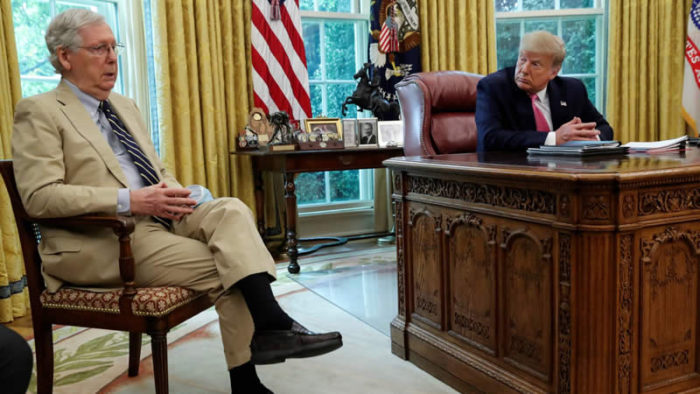 Speaking at an invite-only RNC gathering at the Mar-a-Lago, Former United States (US) President Donald Trump lashed out at top Senate Republican Mitch McConnell during a speech before GOP donors.

The former president called the Senate minority leader a “dumb son of a bitch,” according the person who heard the remarks.

“If that were Schumer instead of this dumb son of a bitch Mitch McConnell they would never allow it to happen. They would have fought it,” he said.

Trump also reportedly mocked the senator’s wife, former Transportation Secretary Elaine Chao, over her decision to resign in the wake of the January 6 riot. “I hired his wife. Did he ever say thank you? She suffered so greatly,” Trump said.

The former president also criticized Vice President Mike Pence for certifying the election. “I wish that Mike Pence had the courage to send it back to the legislatures … I like him so much. I was so disappointed,” he said.

This was not the first time Trump has criticized McConnell since leaving office. In February, Trump bashed McConnell in a statement, characterizing him as a “dour, sullen, and unsmiling political hack.”