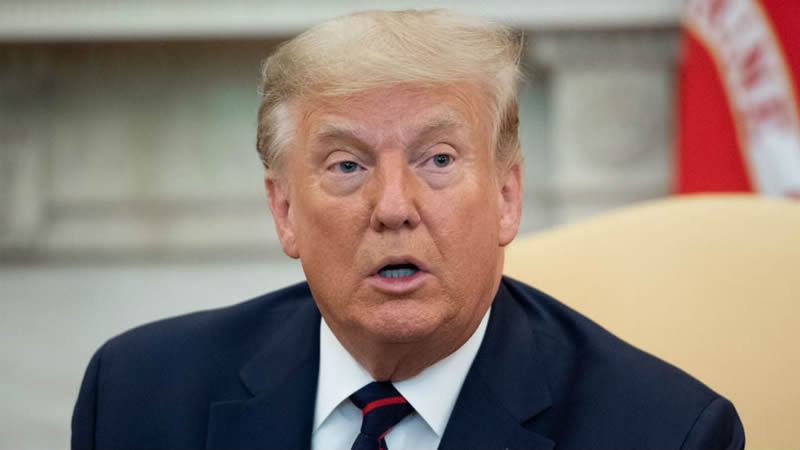 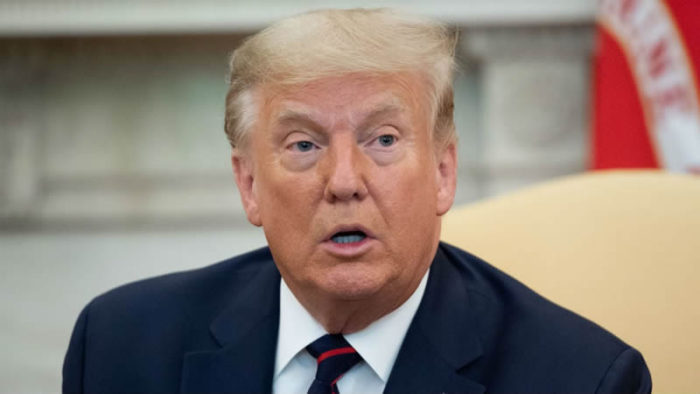 President Joe Biden is again reversing another policy from former President Donald Trump’s time in office. Biden assumed office on January 20, after his star-studded inauguration, which his predecessor declined to attend.

According to CNN, Biden spent the first few weeks reversing the previous policies of the Trump administration, including lifting bans on transgender people serving in the military, reinstating travel restrictions on several hard-hit COVID countries, creating a task force to reunite separated families at the border, and more. The reasoning for the reversals was so that Biden could start “moving [America] forward,” per the BBC.

Throughout his first 100 days in the White House, Biden promised that his administration would lead with transparency and integrity. The latest example of that is reinstating the White House visitor logs, which was a practice employed by the Obama administration, but was dismissed by Trump, per The New York Times. Read on to find out why Trump never let the public know about who visited the White House during his presidency.

According to Politico, a statement by the Biden administration said that releasing visitor logs will “give the public a look into the visitors entering and exiting the White House campus for appointments, tours, and official business,” while helping “to restore integrity, transparency, and trust in the government.”

Notably, the visitor logs do not include records from personal guests of the first and second families, people who attend virtual meetings because of the ongoing pandemic, nor people in “small group of particularly sensitive meetings,” like “potential Supreme Court nominees.”

The Trump administration said in April 2017 that they could not release who visited the White House because of “the grave national security risks and privacy concerns of hundreds of thousands of visitors annually,” according to Bloomberg. As a result, a lawsuit was filed against the former administration to release the logs, but the case was settled in 2018 after Trump agreed to release logs from certain offices in the White House, per The Hill.

Even though the Trump administration never released the full visitor logs, they will become public record after five years under the President Records Act, if the former president doesn’t choose to extend its cloak of secrecy, Bloomberg notes.