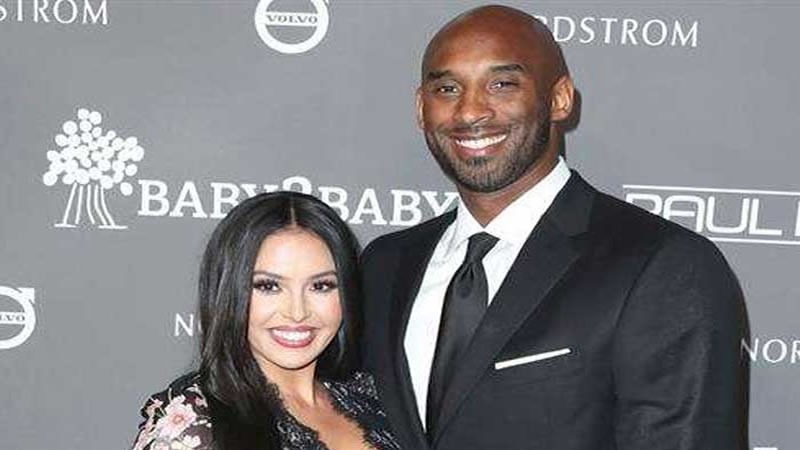 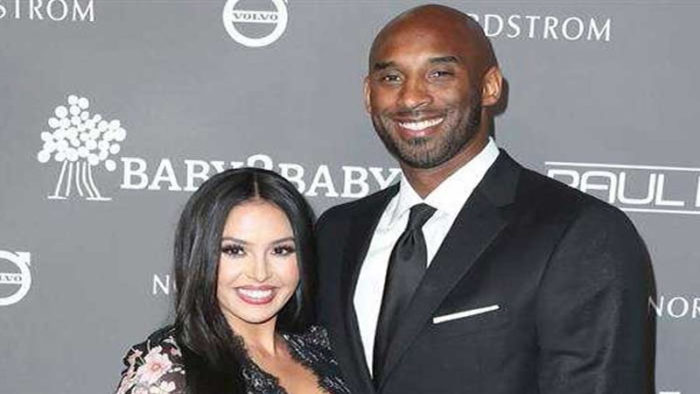 Vanessa Bryant questioned why a Nike shoe she helped designed as a tribute to her daughter Gianna and husband Kobe Bryant had appeared online without her approval.

Vanessa Bryant isn’t pleased after the footwear she envisioned as a tribute to her late daughter has appeared online.

She took to social media on Wednesday, June 2 to react to someone’s photo of a shoe Vanessa herself helped design for Gianna Bryant. Vanessa’s 13-year-old daughter died with Kobe Bryant—Vanessa’s husband and Gianna’s father—and seven other individuals in a tragic helicopter crash on January 26, 2020.

“This is a shoe I worked on in honor of my daughter, Gianna,” Vanessa wrote on Instagram. “It was going to be called the MAMBACITA shoe as an exclusive black and white colorway on her daddy’s shoes. She continued, “The MAMBACITA shoes are NOT approved for sale. I wanted it to be sold to honor my daughter with ALL of the proceeds benefitting our @mambamambacitasports foundation but I did not re-sign the Nike contract to sell these shoes. (The MAMBACITA shoes were not approved to be made in the first place.) Nike has NOT sent any of these pairs to me and my girls.”

Vanessa added that she was confused as to how this individual happened to end up with a pair of shoes, as they shouldn’t be available in stores. E! News has reached out to Nike and has not heard back.

“I do not know how someone else has their hands on shoes I designed in honor of my daughter, Gigi and we don’t,” she wrote. “I hope these shoes did not get sold. @nike.”

She also shared a photo of her Story that someone had posted of the shoes being worn. “How/Why is someone wearing my daughter’s shoe? This isn’t right,” Vanessa captioned it.

On April 19, Vanessa wrote on her Instagram Story that Nike and the late NBA star had parted ways earlier that month after she and the athlete’s estate did not renew the contract. Nike also confirmed to E! News at the time that the contract had ended.

“I was hoping to forge a lifelong partnership with Nike that reflects my husband’s legacy,” Vanessa wrote in part back then. “We will always do everything we can to honor Kobe and Gigi’s legacies.”