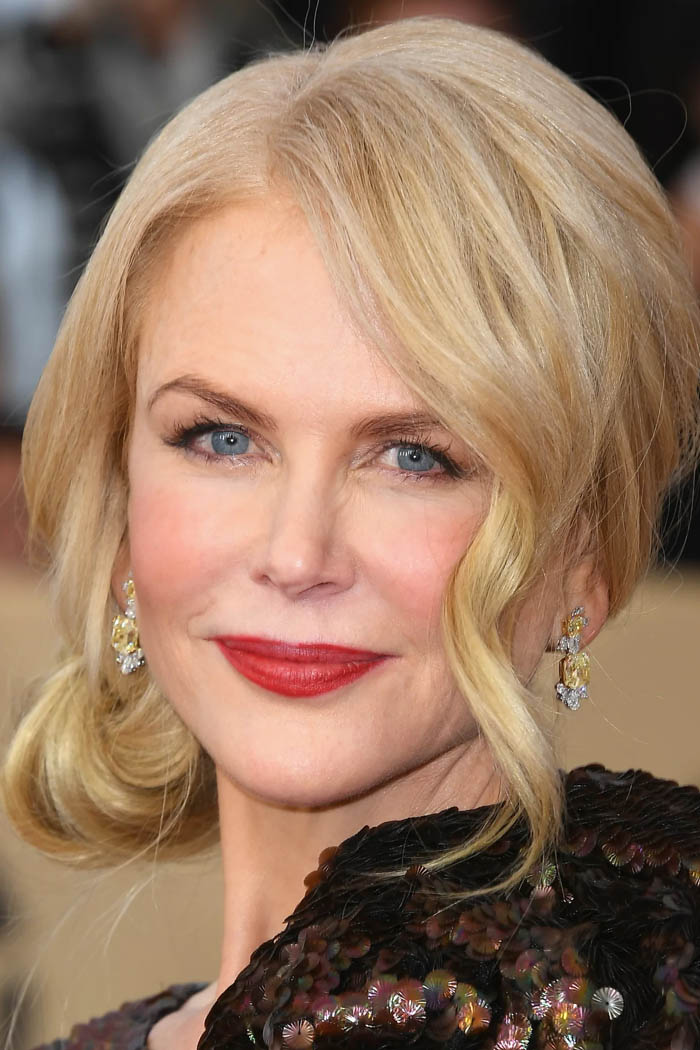 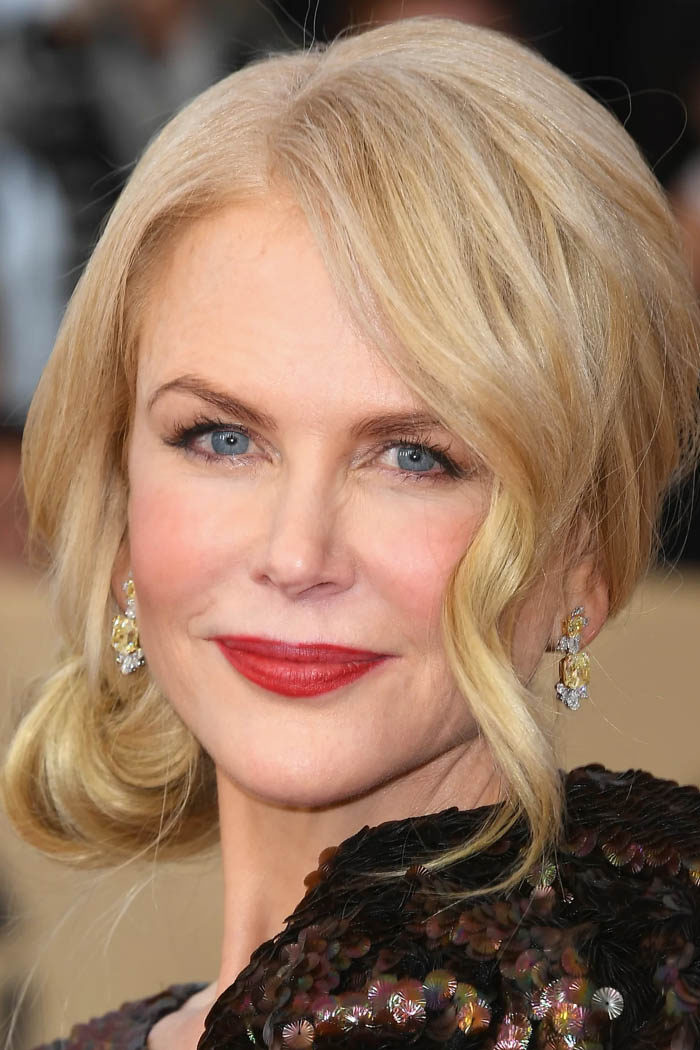 They have enthralled the viewers with their scintillating performances in the HBO miniseries The Undoing. Now, Hugh Grant has revealed that he would love to reunite with his co-star Nicole Kidman in Paddington 3.

The latest installment of the Paddington franchise is all set to go for production. The 60-year-old British actor was interviewed by Digital Spy this Wednesday when he opened up about his interest to work with his 53-year-old The Undoing co-star,

It is to be noted that the actors played the roles of adversaries Millicent and Buchanan in the franchisee’s first two films. He was asked whether there was any chance for both these characters to show up in the third installment to defeat the Paddington Bear or not.

Grant responded in the affirmative by mentioning that they should do that. While Kidman’s character Millicent was sentenced to community service in the first Paddington movie for trying to stuff and kill the bear, the second film saw Grant’s Phoenix being sent behind the bars after he falsely alleged Paddington of robbing a costly pop-up book.

The actor was full of praises for the second movie where he acted. He revealed to the tabloid that he recently watched the film and thought it was a good one. Grant also gushed about the film’s director Paul King. He feels that the film was brilliantly made despite simply being a semi-animated kids’ movie. Meanwhile, Hugh Grant and Nicole Kidman’s The Undoing is based on a novel called You should have Known, published in 2014. Jean Hanff Korelitz is the author of the book, and the plot follows the life of an affluent urban couple Jonathan (Grant) and Grace (Kidman) Fraser, who is leading a happy life.

However, their idyllic world is shattered when the news of the brutal killing of a woman called Elena Alves (Matilda De Angelis) hit the headlines. The cops suspect Jonathan to be behind the murder.

The drama was aired on HBO and was a smash hit. The show ended in December on Sky Atlantic in the United Kingdom. In the end, it was revealed that it was Jonathan (Hugh Grant) who had killed Elena, although initially, it appeared as if someone was trying to frame him, according to Daily Mail.

There is no doubt that celebrities lead a glamorous lifestyle. It is only on rare occasions when they come out in the open and discuss their inner conflicts.

Nicole Kidman shared some interesting tidbits while speaking on Marc Maron’s podcast recently. She mentioned how she was emotionally drained while shooting for the intense scenes of The Undoing. The role had an impact on her mental and physical wellbeing even after the shooting got over, according to E! News.