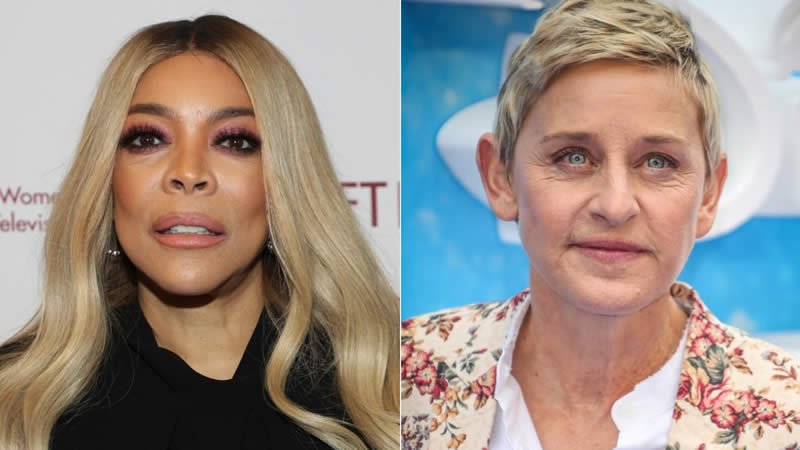 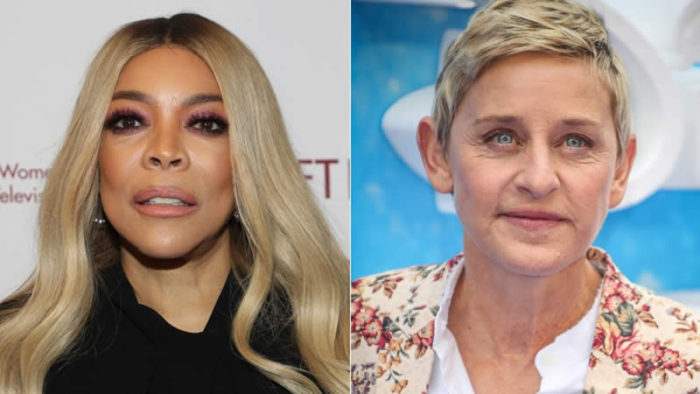 According to the details, the two discussed how Ellen DeGeneres will be leaving her show after 19 years, with Williams mentioning, “19 years on TV doesn’t change your life, it exposes you for the person that you really are.”

Acclaimed talk show host Wendy Williams threw shade at Ellen DeGeneres over her workplace debacle that was unleashed last year. The 56 year-old broadcaster didn’t shy away from calling out the comedian after her announcement about ending her decades-long daytime talk show following allegations of her fostering a toxic and hostile work environment for employees.

“You’ve been on TV for 19 years, you should be so lucky,” Williams said before playing a clip of DeGeneres making the announcement.

“Congratulations to you Ellen, considering all you’ve been through during those 19 years, including the workplace conditions,” Williams then commented.

“We all know people who have worked there, including people here. Ellen, I’m glad you thanked your fans. But 18 to 19 years on television doesn’t change your life, it exposes you for the person you really are,” she added.

However, Ellen additionally claimed that the criticisms of her poisonous office surroundings have been “orchestrated.” For the record, Ellen released the news about ending her talk show on Thursday, it broke online on Wednesday, and she told her staff on Tuesday. There is another season, Season 19. This means that the show will continue until 2022.

However, after that, the series ends. As for the 255 employees she mentioned in the Savannah Guthrie interview that gives them a year to find new work.