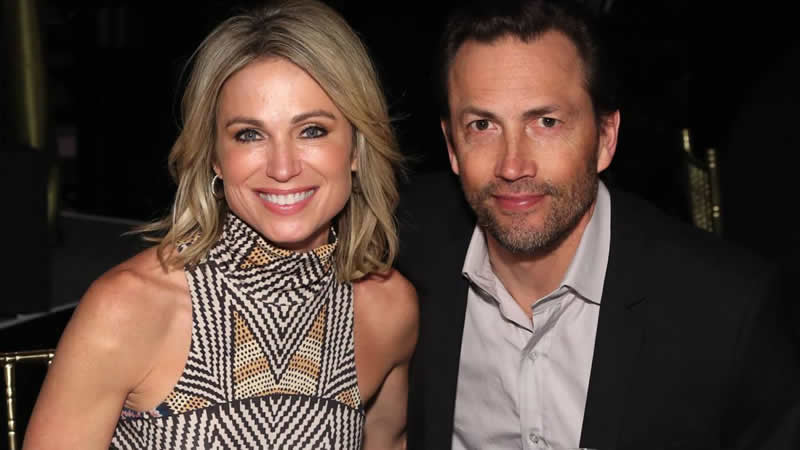 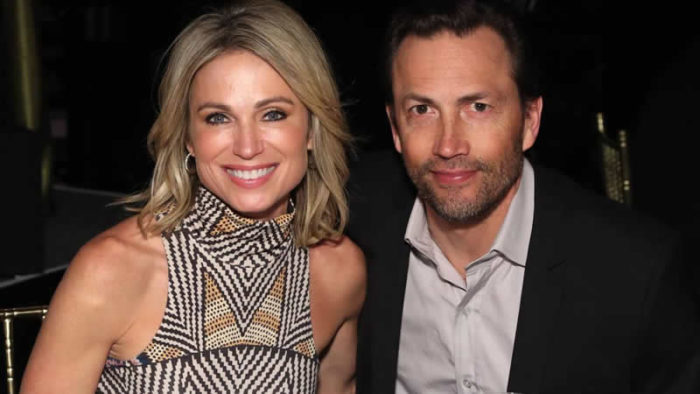 Amy Robach and her husband Andrew Shue are branded couple goals by their adoring fans – and it’s easy to see why.

The celebrity couple is incredibly down-to-earth and has a beautiful blended family, and often share photos of their lives on social media.

However, there is one thing that the pair are adamant they won’t be doing anytime soon – much to the disappointment of their fans!

n a recent interview on Ashley Bellman’s The Middle, Amy, and Andrew were asked whether they would ever take part in a reality TV show – something they have been asked to do in the past.

“Would you ever do a reality show? Because I feel like your family is beautiful and you are always doing call things,” Ashley asked the couple.

Smiling, Amy replied: “We actually were approached when we first got married and we were like ‘absolutely not’ but then there are times when we are like ‘oh that would have been a good episode.'”

Andrew responded: “There would have been a lot of good episodes.”

He added: “But we like to keep our privacy, and keep the kids’ feet on the ground.”

“It’s kind of cool with social media how it is now – you can invite people in when you want to,” the mother-of-two continued.

“I know I could not handle cameras around the block – it would be a lot. But never say never, I mean maybe,” she added.

However, Andrew was more than certain it wouldn’t be a possibility: “I’m definitely saying never,” he said.

Between them, Amy and Andrew have five children and have written their debut children’s book, Better Together, inspired by their own approach to creating a happy blended family.

When they first got together, their children were between the ages of three and thirteen, and the pair wanted to make sure that everyone bonded.

Trump, Who Thinks He’s Still President, Is Bringing Back His Rallies Next Month