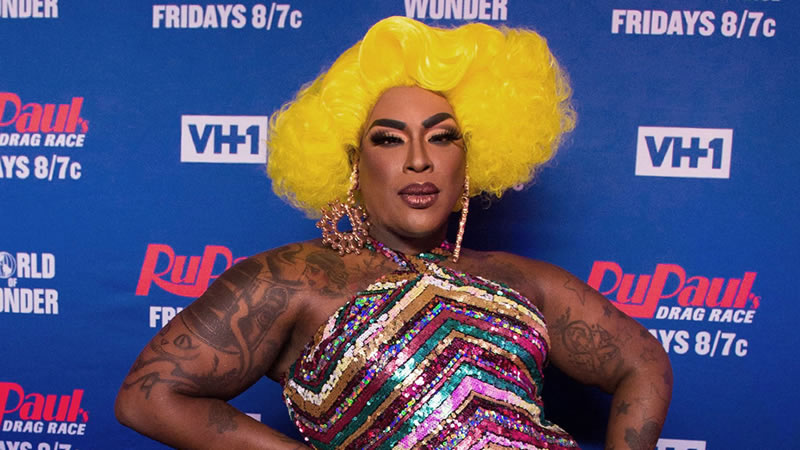 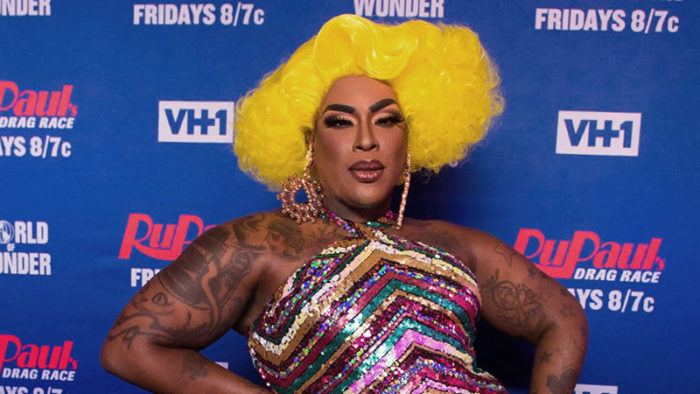 Recently, screenshots of Facebook posts went viral (among drag race fans) on Twitter about two ex-partners of Von’Du alleging that they were groomed and physically abused too in the past.

The first ex who came forward is Gia Bleu, she took to Facebook to post a series of photos with text addressing her situation while in the hands of the drag queen.

The post was captioned “Widow (Ray) is the most talented person I’ve ever met. The last thing I want to do is “takedown” another Black person. My hope in sharing this is that people understand that good people have bad sides, and just because you didn’t see it doesn’t mean that it’s not there.”

Bleu stated that she met Widow as a teenager, she was 19 and Von’Du was 26, it was her first relationship ever. She mentioned that she was very excited because Widow is a very known personality in the gay community of Kansas.

Gia alleges that she also suffered the same physical abuse as the one who recently filed charges against Widow, “I literally survived a very similar attack that involved Widow in a jealous fit.” she stated.

Widow’s ex then detailed what went on the night of her alleged experience with the drag queen.

“I left the bar without him and got mad, came home drunk, kicked the apartment door, threw me across the room, punched me, held me up against the wall, strangled me, and I had to deescalate the situation,” Gia stated.

She also mentioned that Widow has a black belt in martial arts and she kept apologizing to the drag queen even though she was the one who was allegedly beaten up.

Gia concluded her statement by writing “I believe survivors and hope you do too.”

ANOTHER EX-PARTNER CAME FORWARD
On the screenshots that circulated on Twitter, a statement from another ex was also included. The statement appears to be posted on Facebook but the name and profile picture has been censored.

The anonymous exclaims that he lived with Widow when he was 18 in Tulsa (He later clarified that he started dating the drag queen at the age of 16) The accuser also alleges that he too got beaten up by the drag queen after she came home drunk.

The statement reads “I too got beat up after a night of drinking I’ll never forget waking up that next morning in so much pain and wondering if I’d ever been safe around her.”

He also stated that Widow’s friends had convinced him that it’s okay if he stays silent about the alleged situation. The accuser concluded his statement by writing “enough is enough, far too many people have been hurt.”

WIDOW VON’DU ARRESTED
The accusations came after Widow’s arrest last week. As we previously reported, the reality TV star was arrested after she allegedly knocked her boyfriend unconscious. She faced first and second-degree domestic assault charges.

Widow Von’Du has not yet publicly acknowledge the recent accusations against her.