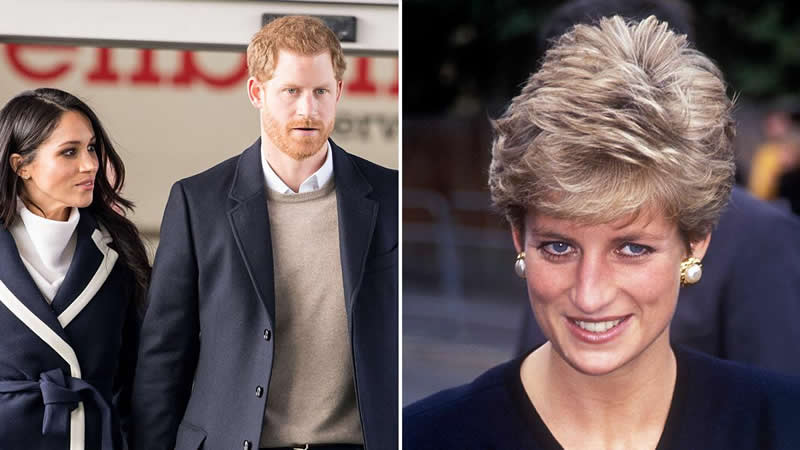 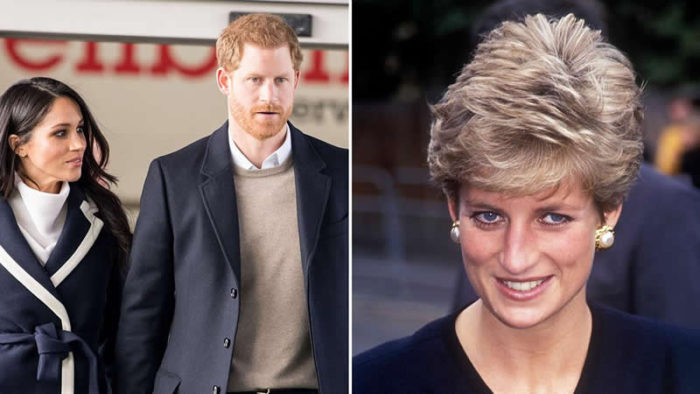 In the latest Meghan Markle news, the Duchess is unlikely to attend the unveiling of a Princess Diana statue next month, says a royal expert.

Recent reports suggested that the Duchess of Sussex would be a ‘special guest’ alongside husband Prince Harry at the event in July.

A statue at Kensington Palace will honour what would have been Diana’s 60th birthday and Harry’s expected to return to the UK for it.

Royal commentator Richard Fitzwilliams has said Meghan – who recently gave birth to daughter Lilibet – may choose to stay in California. What’s the latest news on Meghan Markle?
Mr Fitzwilliams told Entertainment Daily!: “It is generally assumed that because she has recently given birth, that Meghan will not be attending the unveiling of a statue to Diana.

“This will be a deeply personal moment for both William and Harry who will be unveiling it.

“Both cherish memories of their mother, who so tragically died in that fateful car crash and both, especially Harry, have been deeply affected by her death.”

Mr Fitzwilliams continued: “Sadly a publicly acknowledged rift has developed between them.

“The world’s press will be watching for any sign of this, by releasing this information in the ITV documentary after their South Africa trip, the Sussexes caused a media storm.

“Subsequently in several interviews, especially with Meghan on Oprah, Harry has been highly critical of members of his family. “The Sussexes are totally unpredictable”
“…when they stepped back only to step down as senior working members and after the interview on Oprah.

“The high profile event to honor Diana in July will have phenomenal international coverage as it is.

“I strongly doubt, especially given the intense hostility towards her in the British press, that Meghan will attend though the Sussexes are, at present, totally unpredictable, as events have clearly shown.”

A source told RadarOnline that Meghan “knows how hard it was” for Harry “to attend his grandfather’s funeral alone”.

In addition, the insider added that “she doesn’t want that to happen again”.However, a source close to the Sussexes told the Mirror: “Meghan is not going to travel. She has just had a baby and Harry will travel alone.”

Virgil Abloh Has a Feeling for Eco Felt at Louis Vuitton