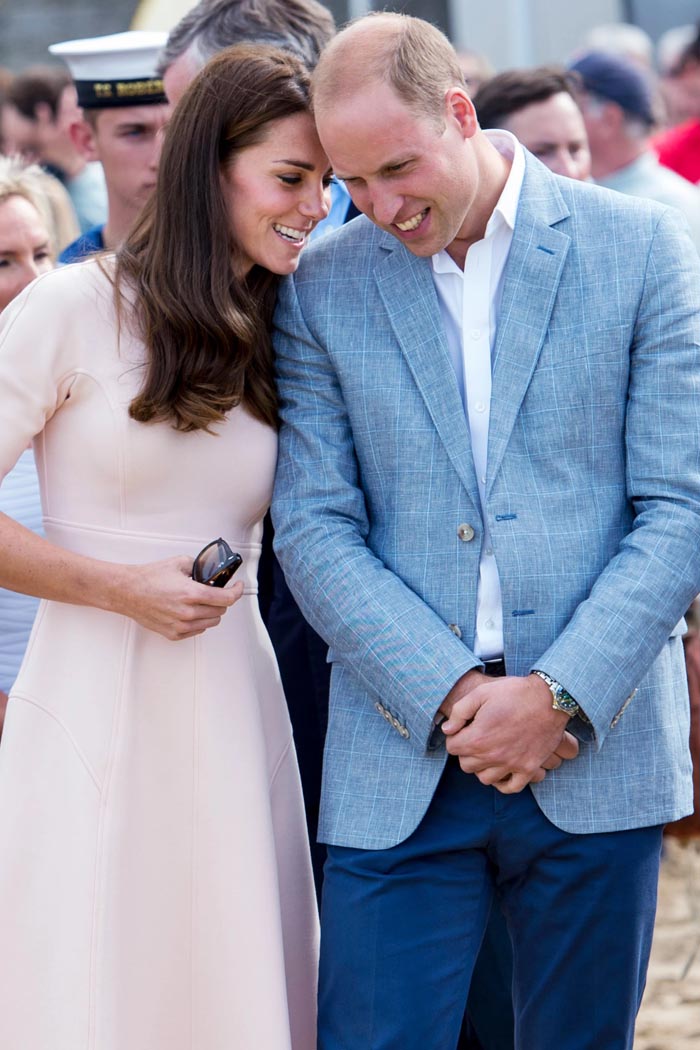 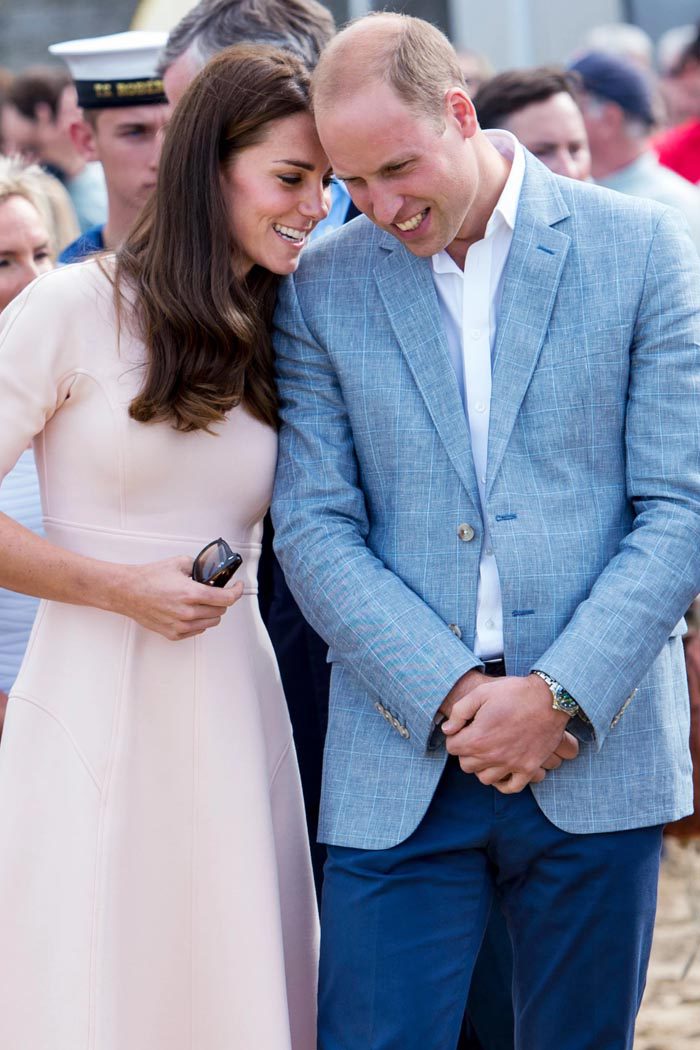 Rumour has it that Prince William and Kate Middleton are set to avoid a major event being held by Prince Harry and Meghan Markle this year.

A royal insider told The Sun the Duke and Duchess of Cambridge are likely to keep their distance from the Sussexes, who will be hosting the Invictus Games in the Netherlands in May.

While Harry and Meghan will no doubt be present at many of the events, the source claimed that it’s unlikely William and Kate will venture across the channel.

“William had not been expected to attend even before the news broke about Harry and Meghan’s decision to step away from public life,” the source said.

Despite a lack of other royal members at the sporting event, the insider claimed it doesn’t necessarily mean there is bad blood between the brothers.

“It is highly unlikely that he [William] and Kate will be a part of the event in any way. But it isn’t a snub. The entire Royal Family remain hugely supportive and very proud of Harry’s work on Invictus and think it is a wonderful event,” the source said.

“It’s very much in Harry’s vision although he has regularly turned to his father for advice and support over the years. It is unlikely to be any different this time round but Harry will be front and centre.”

Wills has also been a strong supporter of the Invictus Games, and was present, along with his father Prince Charles, at the opening ceremony at the first games in London in 2014.

News of Wills and Kate’s absence comes after it was reported Harry will be working with singer Jon Bon Jovi for this year’s games.

The tongue-in-cheek message comes less than 24 hours after it was reported that Harry and Meghan had all but gone silent on social media, with them only posting rehashed content.

In the pretend message, Jon reaches out to Harry to discuss his upcoming trip to the UK and gives the prince he opportunity to talk about plans for the Invictus Games.

Coming soon… #WeAreInvictus • *Disclaimer – this is not a real text conversation*

Royals are FURIOUS at Sussexes over latest statement

Royal crisis: Why William and Kate 'knew how to react to Meghan and Harry clash'