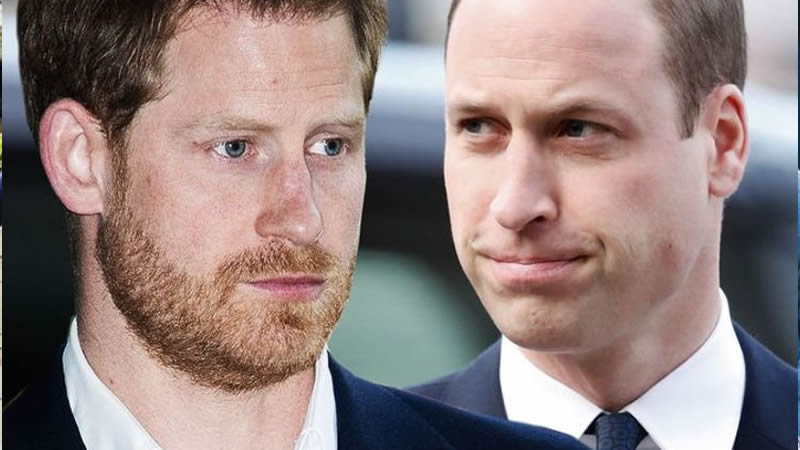 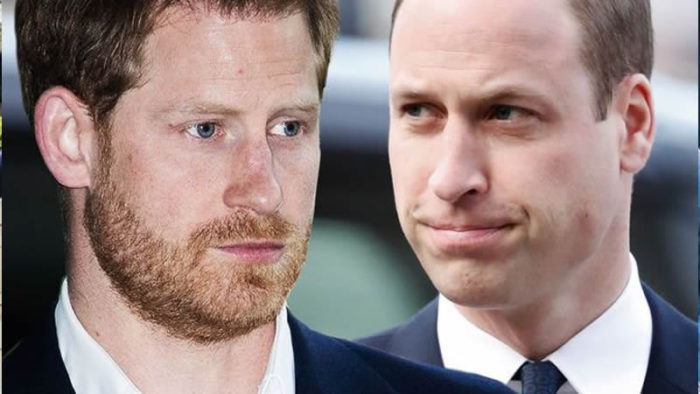 Princess Diana‘s iconic wedding dress is going on display! The wedding gown, designed by Elizabeth and David Emanuel, is set to be a part of the new royal exhibit called “Royal Style in the Making” at Kensington Palace after Prince Harry and Prince William agreed to loan the item.

This exhibit marks the first time in 25 years that the gown will be on show at Kensington Palace, and it has a long history in the family. It was originally made for Queen Mary, Diana’s great-grandmother-in-law.

Matthew Storey, exhibition curator at Historic Royal Palaces (HRP), made the exciting announcement, per People. “Our summer exhibition at Kensington Palace will shine a spotlight on some of the greatest talents of British design, whose work has been instrumental in shaping the visual identity of the royal family across the twentieth century,” he wrote.

The statement continued: “We’ll be exploring how the partnership between each designer and client worked, and revealing the process behind the creation of a number of the most important couture commissions in royal history.

While one of the highlights will undoubtedly be Diana, Princess of Wales’s show-stopping Emanuel designed wedding dress, which goes on show at the palace for the first time in 25 years – we’ve got some real surprises up our sleeve for fashion fans!”

You can watch a video teasing the exhibit here:

The wedding gown is a good example of Diana’s famous eye for style. “Its gently scooped neckline and large puffed sleeves are trimmed with bows and deep ruffles of taffeta, a style popularized by the Princess in the early 1980s,” HRP explained.

And this exhibit is not the only tribute to Diana coming soon. In July, around what would have been Diana’s 60th birthday, William and Harry will honor their late mother with a statue on the palace grounds.

When ‘The Big Lie’ Crashes, And It Will, It’s Over For The GOP