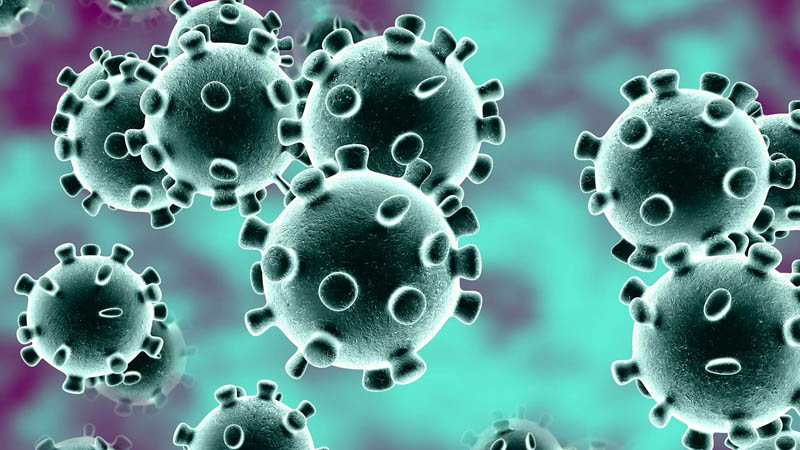 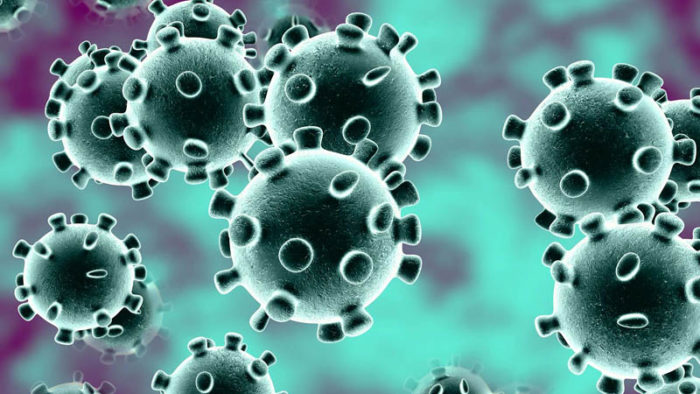 There are many COVID-19 strains popping up around the world, and these are the three most concerning strains, says scientists.

As new COVID-19 strains continue to pop up around the world, scientists are continually evaluating which strains are of the biggest concern and which ones aren’t.

There are many variants of COVID-19 circulating around the world, but at the moment, researchers are primarily concerned with three.

At the moment, researchers are conducting studies to discover if these variants cause a more harmful infection, reduce the effectiveness of treatments, and reduce the efficacy of current COVID-19 vaccines.

According to the US Centers for Disease Control and Prevention (CDC), the COVID-19 variant that was first detected in the UK may become the dominant strain in the US by the end of March.

CDC on the Three COVID-19 strains:

In January 2021, scientists from UK reported evidence[1] that suggests the B.1.1.7 variant may be associated with an increased risk of death compared with other variants. More studies are needed to confirm this finding. This variant was reported in the US at the end of December 2020.

In South Africa, another variant of SARS-CoV-2 (known as 20H/501Y.V2 or B.1.351) emerged independently of B.1.1.7. This variant shares some mutations with B.1.1.7. Cases attributed to this variant have been detected in multiple countries outside of South Africa. This variant was reported in the US at the end of January 2021.

In Brazil, a variant of SARS-CoV-2 (known as P.1) emerged that was first was identified in four travelers from Brazil, who were tested during routine screening at Haneda airport outside Tokyo, Japan. This variant has 17 unique mutations, including three in the receptor binding domain of the spike protein. This variant was detected in the US at the end of January 2021.

Fact check: Face masks do not cause bacterial pneumonia