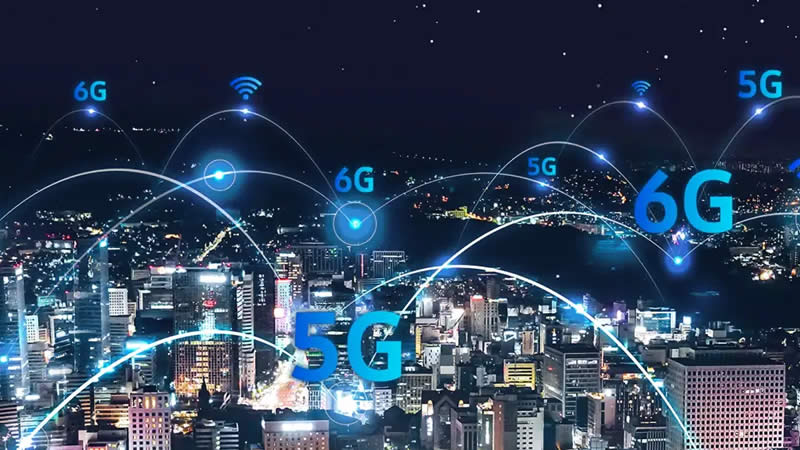 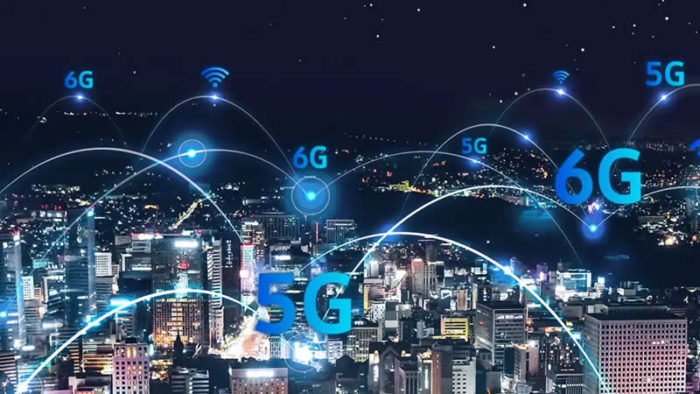 When 5G is hardly available globally, Apple seems to be going ahead of the competition already with its 6G plans.

Although it could take a long time of nine years to come out, Apple has started working on 6G technology. It has recently begun hiring new engineers regarding the next generation 6G wireless communication systems.

The iPhone maker always tries to remain ahead of its rivals no matter what.

“You will research and design next-generation (6G) wireless communication systems for radio access networks with emphasis on the PHY/MAC/L2/L3 layers.”

The exact job role is for “Wireless Research Systems Engineers.” While one is based in San Diego, the other is in Cupertino in Santa Clara Valley.

Apple also mentioned what they want from those who will apply for the role.

Last year, in November, Apple had joined the Next G Alliance. Its, a group of companies focused on developing 6G technology. Now that it’s known that the iPhone maker is moving ahead with the goal, it will be interesting to see the results.

Some analysts say that 6G will be 100 times better than 5G. Although, practically speaking, the latter is not even fully available yet.
What’s coming next in 2021?

Meanwhile, the California tech giant never settles down with just one objective. And continuing this trend, 2021 will also prove to be significant for the company. Despite the inevitable pandemic effect, 2020 ended up being great for the iPad and AirPods maker.

Getting a similar result from this new year will be the only target for Apple. And it’s working in that direction as of now. Coming months will reveal several new products, as expected. Firstly, AirTags and AirPods Studio will make their debut. Due to several issues, they were delayed last year.

Moving further, then there will be the WWDC event focusing on the next iOS 15 software. Like iOS 14, it’s expected to come out with exceptional features, especially in privacy. The virtual event might see an announcement of many new products as well.

Last but never the least is the next iPhone 13 line-up. As per the rumors, Apple is said to add a ton of new features and improvements. But there’s no official confirmation regarding them as of now.