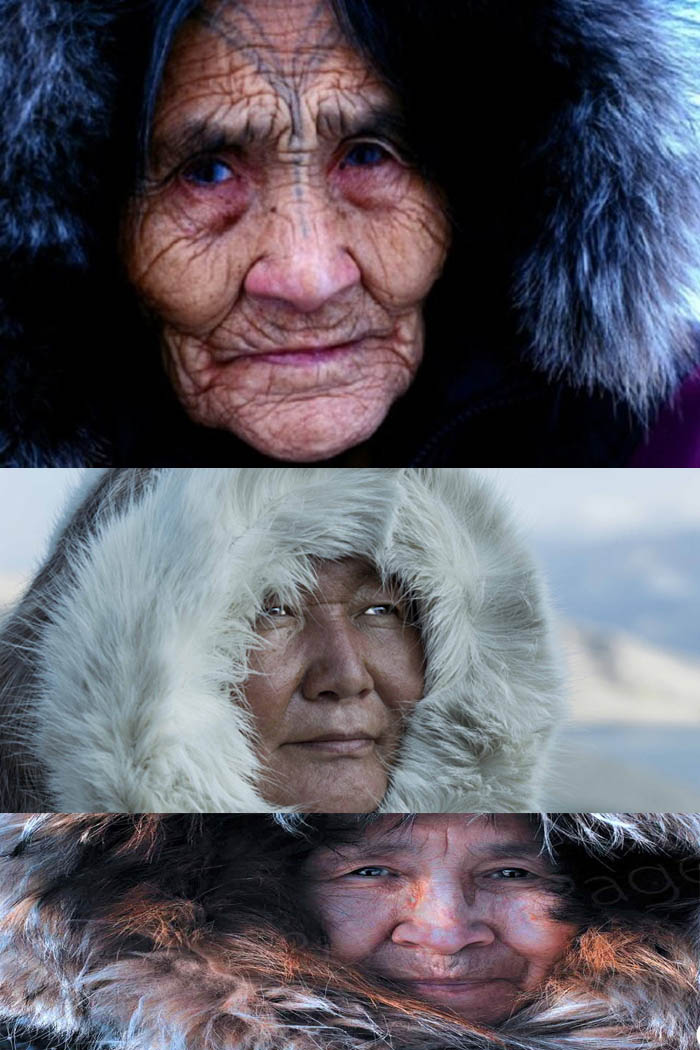 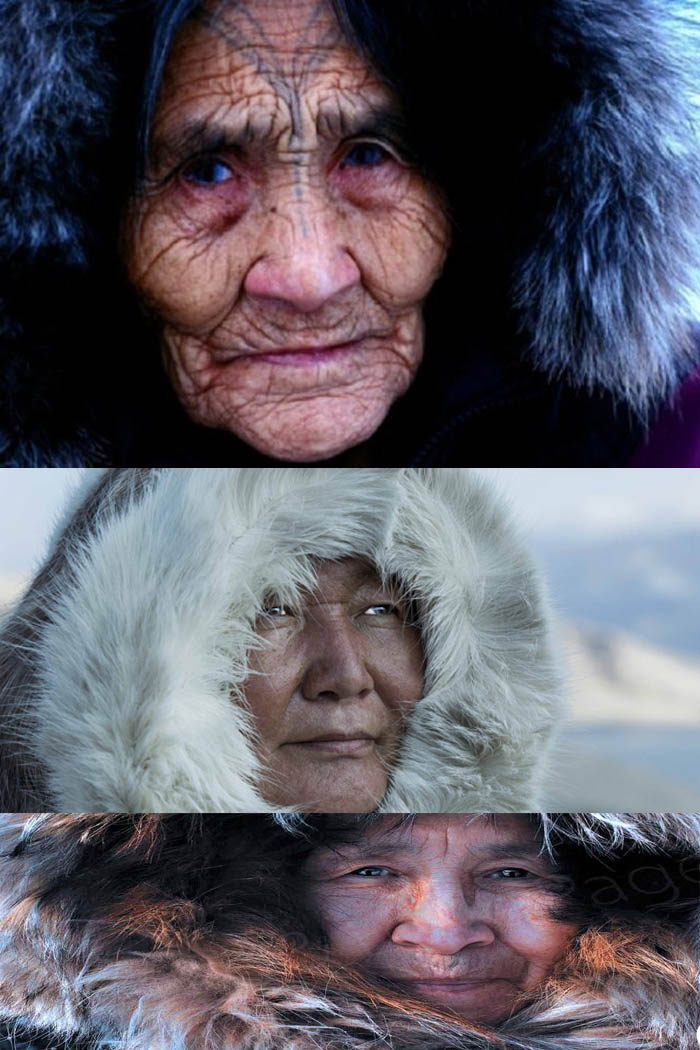 Global Climate Change: The Earth Has Shifted, Say Inuit Elders. A new warning has come to NASA from the Inuits. They are warning that the change in climate is not due to global warming but rather, because of the Earth shifting a bit.

The Inuits are local people that live in the Arctic regions of Canada, the United States and Greenland. They are excellent weather forecasters and so were their ancestors. Presently they are warning NASA that the cause of change in weather, earthquakes etc., are not due to global warming as the world thinks.

They state that the earth has shifted or “wobbled”. “Their sky has changed!” The elders declare that the sun rises at a different position now, not where it used to previously. They also have longer daylight to hunt now, the sun is much higher than earlier, and it gets warmer much quickly. Other elders across the north also confirmed the same thing about the sky changing when interviewed. They also alleged that the position of sun, moon and stars have all changed causing changes in the temperature.

This has also affected the wind and it is very difficult to predict the weather now and according to them predicting weather is necessary on Arctic. All the elders confirmed that the Earth has shifted, wobbled or tilted toward the North. This information provided by the Inuit Elders has caused a great concern in the NASA scientists.